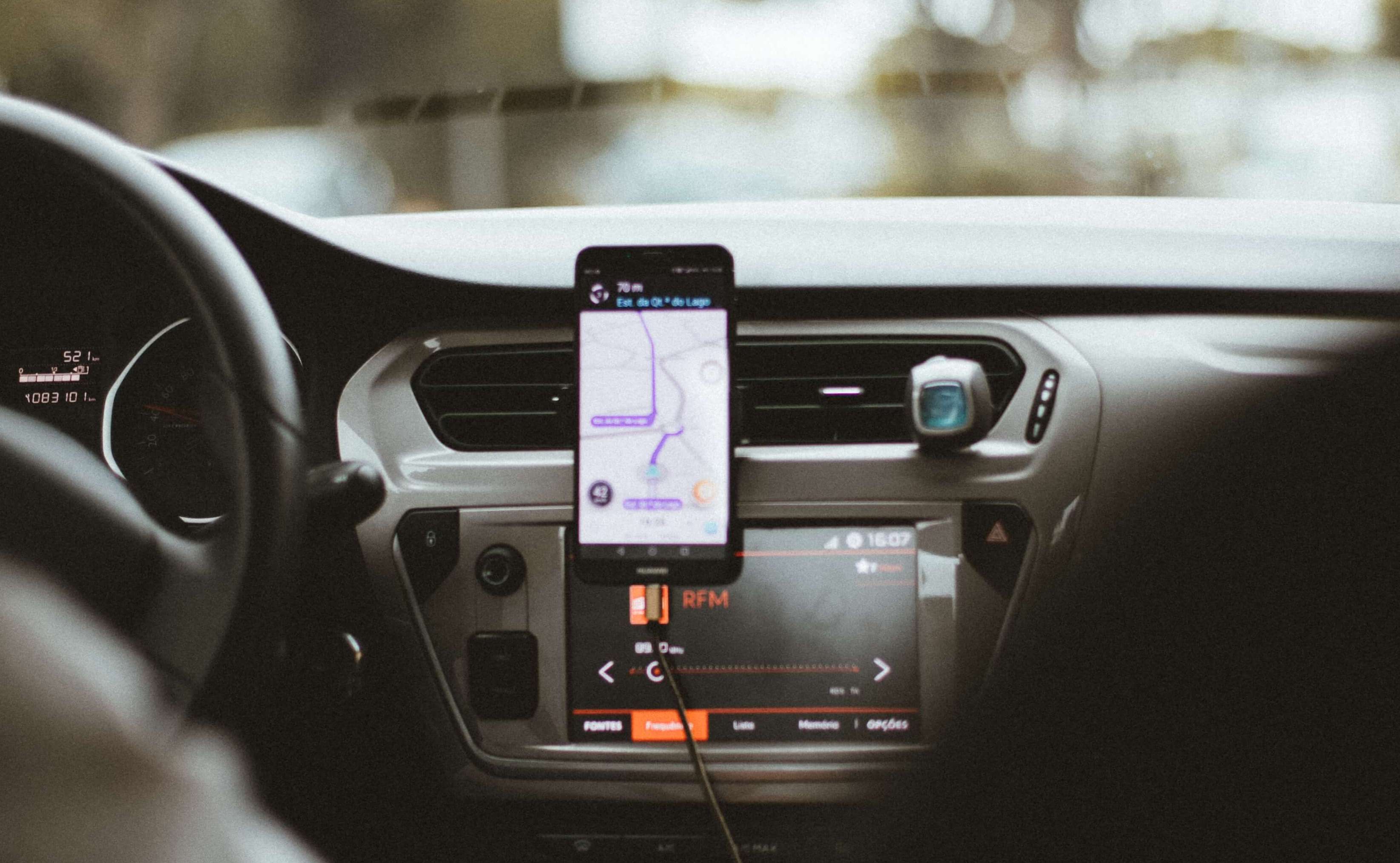 Why Isn’t Uber In Our Shortlist Of Stocks?

Winter is beginning to take its toll on the MyWallSt staff here in Dublin. Our wonderful Customer Service Specialist Luke found himself struck down by ‘Man Flu’ this week, so I have heroically stepped in to help out where I can with aiding you, our fine customers, while he recovers.

It was during one of these sessions that I came across someone who had this question for us:

Why isn’t Uber in MyWallSt’s shortlist of stocks?

They made 3 compelling arguments:

1. It has a plan in place for profitability by Q4 2020, according to last week's earnings report.

2. It appears to be working on improving its image as of late, as shown by its crime stats report released in December.

3. We have in our shortlist another non-profitable, recently-listed company in Slack.

The question gave me pause and the inspiration for this Insight. Let’s begin with why Uber isn’t in our shortlist, but Slack is.

We haven't featured Uber because we believe that the company is still overvalued and — prior to last week’s report — showed no clear path to profitability. Compare this with Slack, which has high gross margins, strong customer retention dynamics, and is investing aggressively in itself over a multi-year plan to reach a profit. Though it has fallen sharply since our recommendation, we still believe it has incredible growth potential and should recover as it stabilizes it's growth rates and attracts larger customers. We've recently seen how the company has managed to attract a massive customer like IBM, with all 350,000 of its global employees set to use the platform in the near future.

Now let’s compare this with some of the biggest concerns we have about Uber at the minute.

It is stuck in what seems to be a never-ending race to zero with competitors, most notably Lyft. Constantly undercutting prices and offering discounts is not an efficient way of making money, and it can’t manage its costs, which led to it posting an $8.5 billion loss last year.

Another huge risk factor is that Uber is losing key markets, which includes London and Colombia in the last four months alone, due to lax screening processes and anti-competitive culture. That’s a combined market of roughly 6 million riders and 140,000 drivers that they stand to lose.

But that’s not to say Uber is a lost cause.

Uber started improving its image with the ousting of former CEO Travis Kalanick in 2017 after a litany of concerns emerged surrounding the company’s culture and workplace environment and its treatment of drivers and riders. Kalanick’s influence at the company has ended completely as of December 24 last year, when he officially left the company’s board and offloaded the last of his shares — which would have been worth $1.2 billion more now, if he’d kept them. Let’s call it poetic justice.

Since Dara Khosrowshahi took over from Kalanick as CEO, Uber has labored to clean up its act. He began with a round of belt-tightening which included layoffs, better financial products for drivers, and pulling out of unprofitable regions such as Southeast Asia.

At last week’s earnings, Uber had its most successful day as a public company, jumping 10% with lower-than-expected losses and revenue growth of 30%. The company is continuing to offer incentives to drivers and implementing new tech to aid in driver-to-passenger matching, while its Uber for Business enterprise offering is seeing customers spend more on upscale rides. Uber has also outlined its intention to turn towards subscription-based models this year, which should increase recurring revenue and build brand loyalty.

With continued growth and a better handle on spending, Khosrowshahi is taking Uber’s remodel quite seriously in 2020 in a bid to decrease operating loss margins, and reaching his target of profitability by the end of this year.

Despite this reassuring report though, Uber has a lot of ground to make up. One good quarter won’t save a company. It still has too many factors that threaten its business model, but should it keep on the straight and narrow and continue to show signs of growth, then I could be writing a very different Insight 12 months from now. Currently, our customers are free to invest in the company if they wish through our app, but it probably won’t be in our shortlist for some time.

Which reminds me, I should probably reply to that customer.