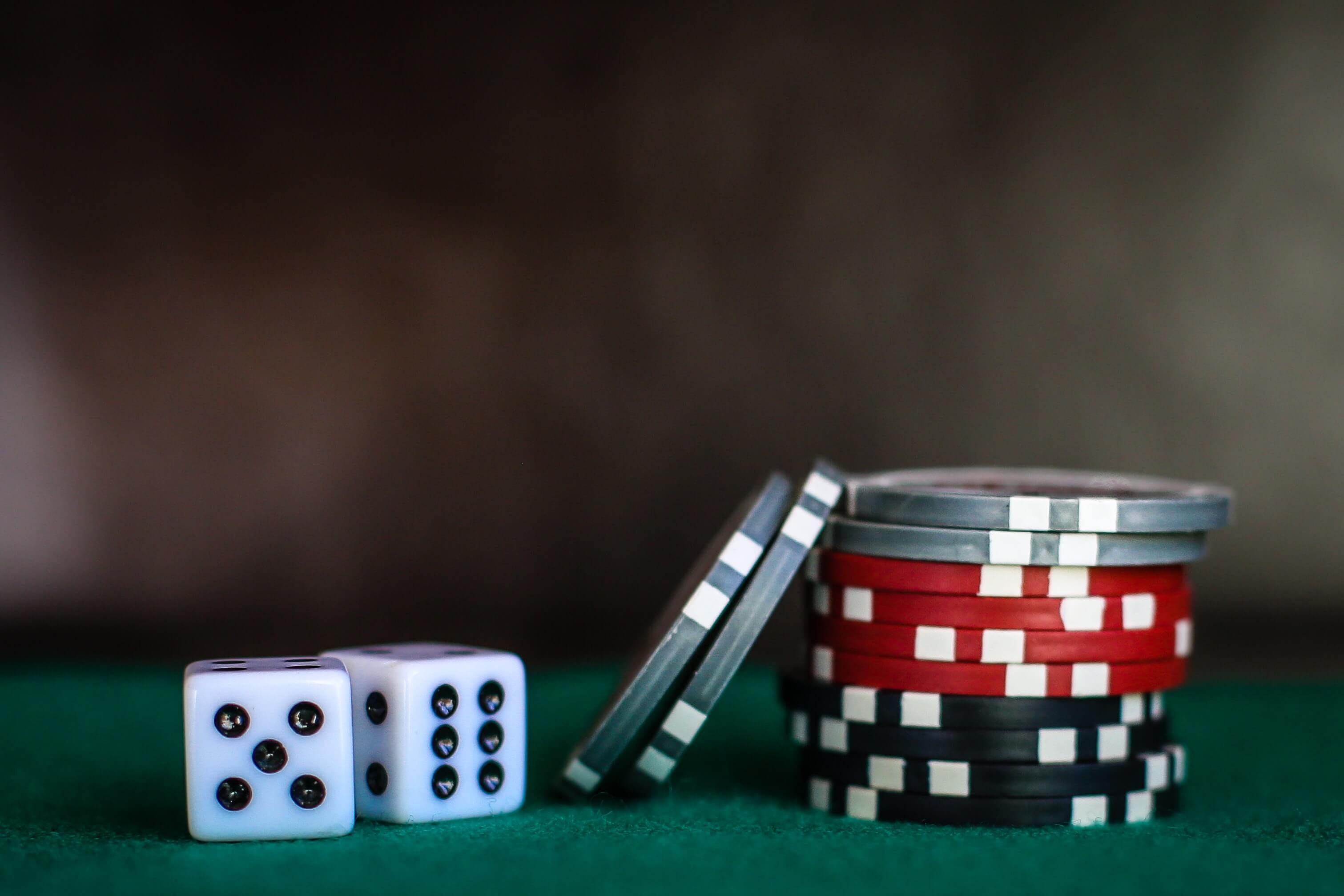 In his excellent book, ‘Thinking, Fast and Slow’, Nobel Prize winner and behavioral economist Daniel Kahneman discusses the idea of loss aversion. To cut a long and important piece of research short, the concept of loss aversion is based around the idea that the pain of a loss is, psychologically speaking, twice as powerful as the joy of a gain.

To illustrate this, Kahneman discusses a study involving professional golfers. In an analysis of over 2.5 million putts made, it was found that the players had better success when putting for par (avoiding a dropped shot) rather than putting for a birdie (gaining a stroke). To put that another way for all the non-golfers out there, the professionals in question appeared to concentrate more on the shots that would see them losing a point rather than gaining one.

We’ve all heard the phrase “throwing good money after bad” used in different contexts. Perhaps it's a gambler at a blackjack table trying to win back the money they’ve lost, or a friend with an old car that finds themselves regularly repairing it rather than just buying a new one. It could even be forcing yourself to sit through a bad movie because you’ve already spent money on the tickets and popcorn.

Sunk cost fallacy is a psychological trap where an individual or group continues to pursue a course of action solely because of the investment they’ve already put into it, even if it is the least efficient thing to do. In the case of the gambler or the cheapskate with the rustbucket, it’s their perseverance in continuously pumping money into an endeavor that’s certain to cost them more and more money with no return. For the cinema-goer, it is the prioritizing of the cash already spent over 110 minutes of your life that you’ll never get back (yes, I am talking about ‘Cats’).

To bring this back to investing, we can see how sunk cost fallacy affects decisions we make with our portfolio. It’s par for the course that you’ll make at least one or two bad investing decisions throughout your life (if you’re lucky, that is). Where the importance of an awareness of your own cognitive bias comes into play is how you adjust your strategy in dealing with these disappointing investments.

It can be hard to draw a line under a holding when you’ve dedicated a lot of time and money to it, not to mention your own pride, but oftentimes it’s the best course of action to take. Personally, I experienced something like this with my first ever investment, Fitbit. Now, while it wasn’t an earth-quaking amount of money I invested, it did sting to see the value plummet from around $17 a share to less than $6 over the course of six months. My pride tried to tell me that I was just seeing a great business on sale at a discount and I felt compelled to pump more money into the position. However, my head told me that this was a company with no obvious way back to its previous highs. Increasing my investment in Fitbit at the time wouldn’t have been a rational decision, it would have been me trying to convince myself that my initial decision was a good one.

Strangely enough, the concept of sunk cost fallacy can actually be used to benefit some of the public companies we look at on the market too.

For example, recent customer satisfaction surveys have shown sentiment towards the Facebook platform at all-time lows. Indeed, one study by the American Customer Satisfaction Index carried out last summer put the site’s score below most major airline companies, which are typically the worst rated for obvious reasons.

But despite this widespread grumpiness towards Facebook, the site boasted close to 2.5 billion monthly active users (MAUs) in its last quarterly report — it’s highest total ever. The reason, I suspect, is that so many people have invested so much of their lives into this platform that, even though they actively talk about disliking the company, cutting themselves off from it and losing the last decade or their social media lives is a thought too much to bear.

As economic moats go, it's a strange one.