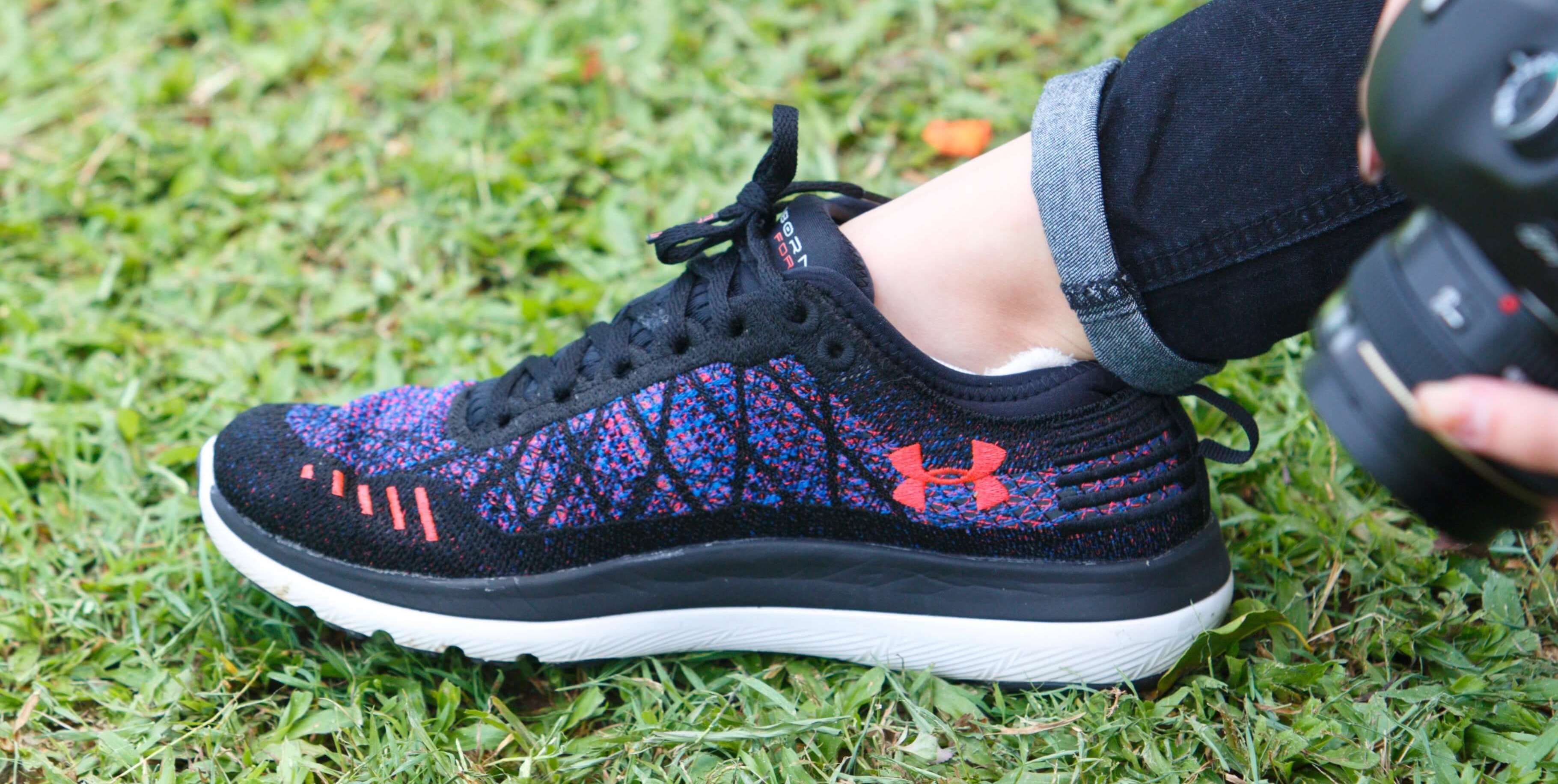 Five years ago there were two companies that were around the same size in terms of market cap — around $15 billion. Let’s call them “Company A” and “Company B”.

Company A was led by a visionary founder who had built the business out of his mother’s garage. He was regarded as an archetype of American innovation and entrepreneurship.

Company B's founder had recently been forced out of the business after a series of bizarre and offensive public comments. He was once the subject of a Stephen Colbert Show segment called “Alpha Dog of the Week”.

Company A sold high-performance apparel at a range of price points and had sponsorship deals with the top-performing athletes in their respective fields.

Company B sold pretty basic but visually appealing apparel at a price point that many would consider outrageous.
Company A had a rapidly growing international business and was particularly popular in China.

Company B was largely a North American operation.

Those two companies were, as you may have guessed, Under Armour and Lululemon. Stock picking is pretty hard sometimes.

Last week we were once again treated to what can only be described as a car crash of an earnings report from Under Armour. They missed a pretty conservative revenue estimate and announced a potential $60 million hit because of the coronavirus outbreak in China.

Not only that, it appears that they may not be opening their New York City flagship store on Fifth Avenue, potentially incurring a charge of around $250 million.

There’s been plenty written on the reasons for Under Armour’s rapid demise — the move to athleisure, the collapse of the shopping mall, the reemergence of Adidas. However, it’s clear now that at the heart of all of this was plain old hubris.

It’s hard to blame them. From January 2009 to July 2015, stock in Under Armour increased about 20-fold. They were the darling of Wall Street — the creator of an entirely new retail category. CEO Kevin Plank was considered one of the greatest businessmen of a generation. They were gearing up to take on Nike. NIKE!

And then they took their eye off the ball. The company lost focus, put short-term targets ahead of long-term strategy, and absolutely destroyed their brand equity. Who would have thought ten years ago that today you could pick up a pair of Under Armour trainers in TJ Maxx? In Piper Jaffray’s biannual “Taking Stock with Teens” report published last October, Under Armour was the number one “brand no longer worn” by males. In short, the situation is dire.

With a new CEO and the weight of expectations certainly off their shoulders, there may still be a faint glimmer of hope in the Under Armour story. I’d like to say it couldn’t get any worse, but I’ve said that too many times before.