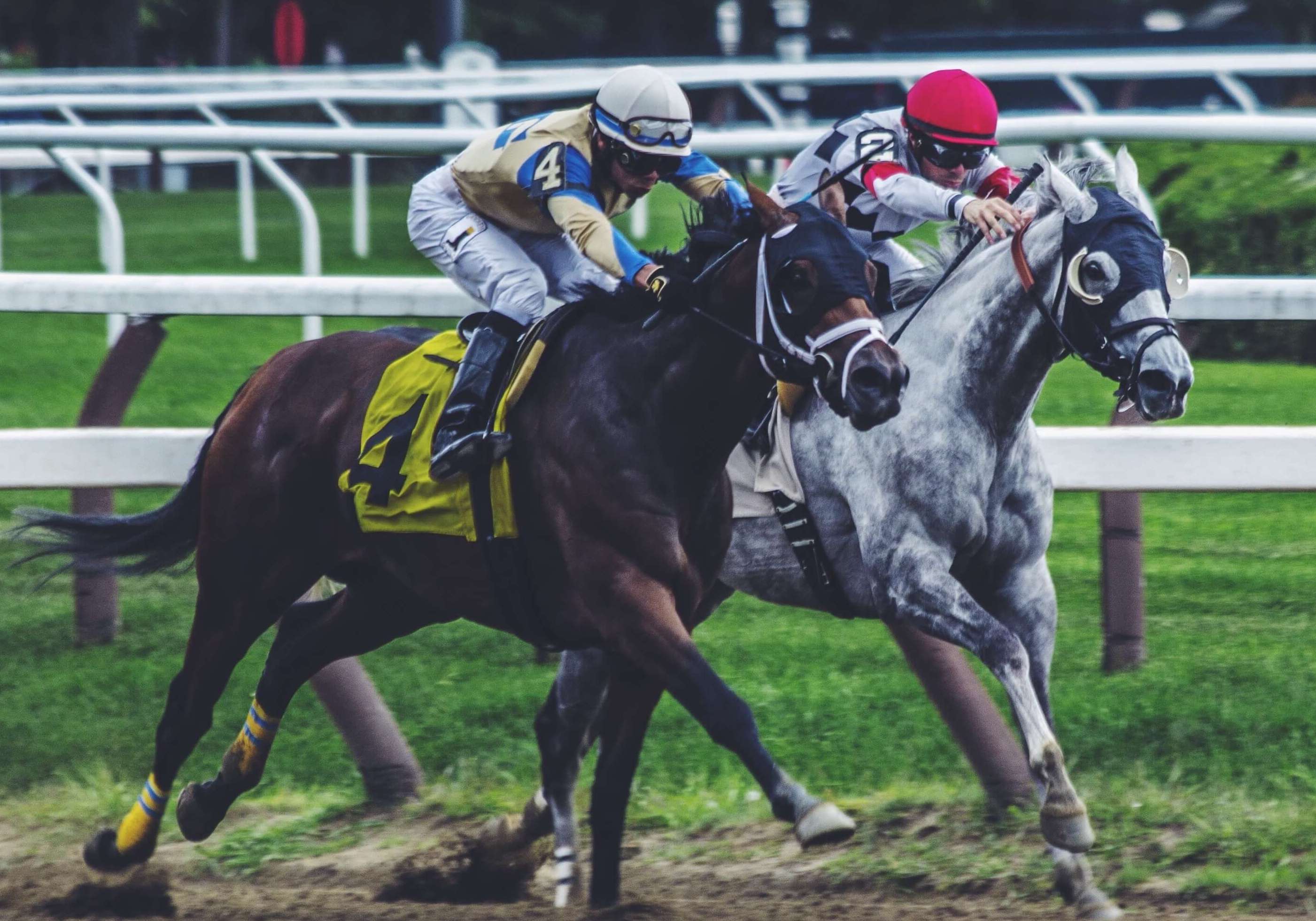 This Could Be The Next Great Gold Rush

2020 doesn’t seem like it’s going to get any less weird any time soon. Yesterday, the Federal Reserve cut interest rates (outside of the usual scheduled meetings) and the market actually went down 2.8%. Gone are the days when bad jobs numbers made the market go up in anticipation of a Fed cut.

Not being an economist, I’ll tread lightly here, but I’m not really sure why they did that. Easing interest rates is a method for putting more cash into the economy, thus inflating demand. But this isn’t really a demand problem. It’s a supply problem…as in, "there’s no one supplying us with iPhone's anymore. The end is nigh!”

Anyway, what do I know?

Today’s Insight is, once again, not about coronavirus because I’m already tired of thinking about it. Instead, we’re looking into what has been described as America’s next great gold rush — sports betting.

Sports betting can now be legalized in the United States thanks to a Supreme Court decision that overturned a federal ban on the practice in 2018. This, it was believed, would make a whole lot of people very rich, very quickly. After all, America is the biggest economy in the world and they love their sports. One industry research firm projected the market would be worth up to $8.1 billion in revenue by 2024. However, the American Gaming Association estimates that there is a $150 billion illegal sports betting market already in the United States — so no one really knows how much this could potentially be worth.

So where are all the companies making crazy money out of this?

Well, the Supreme Court didn’t actually make sports betting legal, they overturned the bill that made it illegal. Now it’s up to each state to move forward with legislation, with about 20 states already doing so and the vast majority expected to do so in the next few years.

And, of course, every state is figuring out its own rules, some of which are quite bizarre. For example, in Mississippi, you can bet using your mobile phone, but only if you’re inside a casino. In Rhode Island, getting a gaming license involves an FBI-style interview process where "gambling executives have to answer reams of questions including whether they own a gun or get along with their mother-in-law."

Then, as usual, every state has its own tax rates ranging from 6% to 36%. There’s also opposition from Native American tribes who were granted the right to run casinos as a form of reparation and now fear losing their monopolies. Finally, the sports leagues are arguing they should get a cut of all gambling revenue as it’s their product that is being bet on (good luck with that).

In short, it’s what my mother would call a “hot mess” and we haven’t even gotten into the social problems that sports betting can cause — which has seen more mature markets like the UK strongly reconsider their own legislation.

Speaking of the UK, it appears that it's British companies that look best to benefit from this change in the law. A number of UK bookmakers have already done deals with US casino operators to set up sportsbooks. GVC (the owner of Ladbrokes), William Hill, and 888 are already flexing their muscle, with decades of experience in this field. Meanwhile, Flutter Entertainment (owners of Irish company Paddy Power) acquired popular fantasy sports provider FanDuel within a month of the Supreme Court's decision. Annoyingly, we can’t add these stocks to the app as they aren’t traded on the US exchanges, but that may very well change if this is really going to be the cash cow that everyone hopes it will.

Long story short, we’re watching this whole thing develop, but it’s probably too early to make a call on who the big winners will be. But there certainly will be some.