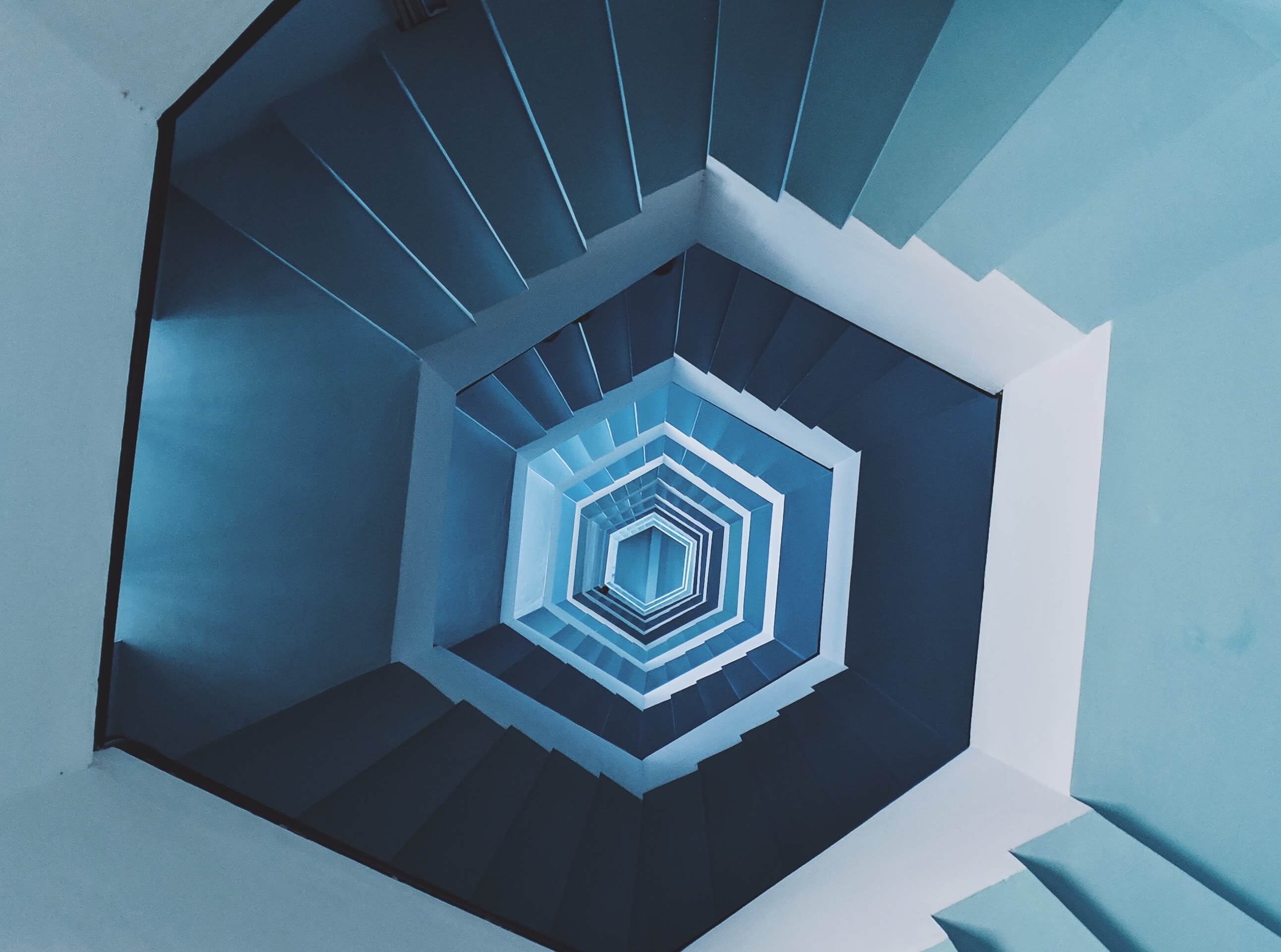 A few years ago I was at home flicking through the channels and came across the movie ‘Any Given Sunday’ — an American football drama probably best known for Al Pacino’s famous half-time speech. The two leading actors are Pacino and Jamie Foxx, with a supporting cast that includes James Woods, Cameron Diaz, and Dennis Quaid. I distinctly remember thinking, “you don’t see Dennis Quaid much anymore.”

I’m sure you can guess what happened after that…

Dennis Quaid was everywhere. For the next two weeks, he haunted my life. There was a new movie out starring him and Topher Grace that was advertised constantly. News articles about him started popping up in my Facebook timeline. He was even the answer to a question on a quiz show I was watching one evening.

Of course, references to Dennis Quaid hadn’t actually increased at all. My brain was playing a trick on me. This is the Baader-Meinhof phenomenon, also known as frequency illusion or recency illusion. My brain had noticed something different, and then confirmation bias had conspired to make me believe I was seeing it more and more.

This can happen when investing as well. We often talk about looking out for trends in your day-to-day life as a way of spotting great long-term investment opportunities. However, that comes with a big disclaimer — make sure it’s not an illusion.

We explored this a few weeks ago when talking about The Habit Burger versus Shake Shack. Shake Shack is seen as a much more valuable business than The Habit, despite the fact that the two companies have a similar offering and similar number of locations. Could it be anything to do with the fact that a very popular Shake Shack is located right in the heart of New York’s financial sector with queues out the door most days? Possibly. Or what about Peloton? Financial analysts earn pretty good money and likely hang out with people of the same social standing. Could their opinion of Peloton be compromised by the company they keep?

Recently, I’ve started to notice a lot more Teslas being driven around Dublin. The natural explanation is that more people are buying Teslas. However, in Ireland, we have a rather unique license-plate system that shows the year in which the car was bought. Many of the Teslas I’ve seen recently were bought a couple of years ago. If it wasn’t for this quirk of Irish motor law, I could have easily been tricked. Does this mean people aren’t buying more Teslas? Not necessarily, but I’m not noticing a lot of new ones.

That brings us onto confirmation bias, which, if you don’t know, is another trick of the brain in which people seek out information that supports their own beliefs and ignores information that doesn’t. As an investor, this can be disastrous. The only way to avoid this is to actively seek out opinions that clash with your own. That can actually be quite painful sometimes, especially if you’d dedicated a lot of time and effort to build an investing thesis. It’s easy to shrug off what you would otherwise see as a perfectly logical counter-argument.

In investing, you have to be constantly challenging your own assumptions. Everything is experienced through our own lens, which may or may not reflect the truth of things. The great thing about investing is, like most things, you tend to get better the more you do it.