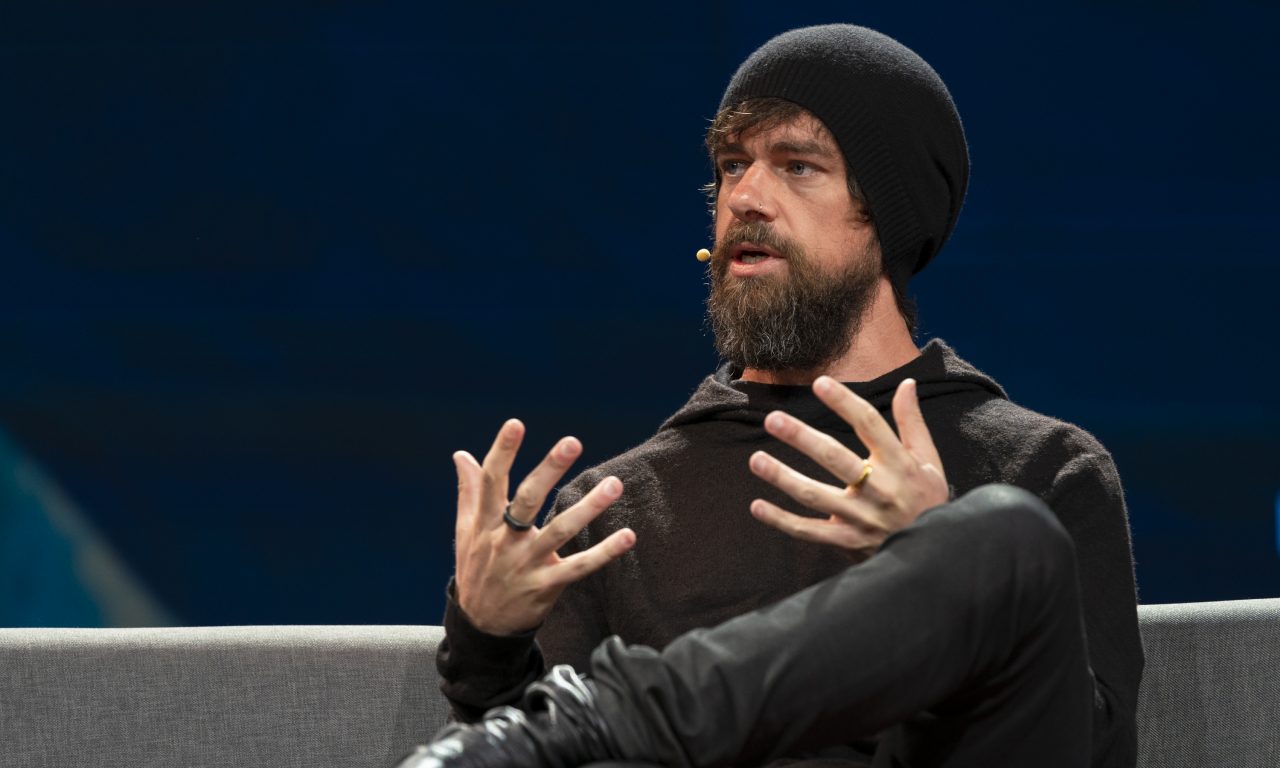 Jack Dorsey is safe… for now

We had all been hoping for a big showdown that would distract us from the coronavirus, but the fight brewing between Twitter CEO Jack Dorsey and the Elliott Management Corp seems to have petered out with little more than a whimper.

Earlier this month, Twitter shares spiked on the news that Elliott Management — a famed activist investor fund — had taken a 4% stake in the social media company. This hinted towards some big changes coming to Twitter given Elliott’s reputation for forcing changes at the companies it invests in.

Just take a look at this amazing piece by The New Yorker (paywalled, but worth reading) from 2018. In it, we learn that the man behind Elliott Management — Paul Singer — previously sued the Argentine government for payment on defaulted bonds, even going as far as attempting to seize possession of an Argentine Navy vessel in Ghana and nearly sparking an international incident. He eventually succeeded with his case after fourteen dogged years, making a 1,270% return on his initial investment.

Or the story of Jonathan Bush — cousin of George W., co-founder of Athenahealth, and a former target of Paul Singer — who said that when he first learned that the activist fund had taken a stake in his company, his research on Singer was like “Googling this thing on your arm and it says, ‘You’re going to die.’ ”

Singer’s signature move with a company he is planning on forcing change at is to directly go after the CEO. With Twitter, the character assassination couldn’t be easier because Dorsey is someone who doesn’t make life easy for himself. Since he returned as CEO of Twitter in 2015, the stock’s performance has been pretty anemic, with the company repeatedly failing to achieve the same exponential growth experienced by industry rivals like Facebook or Pinterest. On a personal level, Dorsey’s commitment has also been questioned, particularly the fact that he splits his time as CEO of both Twitter and Square — an immensely more successful business — or his bizarre decisions like the one to decamp to Africa for an entire year (he’s canceled this plan recently since Elliott became involved).

On Monday of this week, it was announced that a deal had been reached between Twitter and Elliott that, amongst other things, would see Dorsey kept on as CEO. This definitely doesn’t mean that target has been taken off his back, though. It’s particularly telling that Elliott’s head of U.S. equity and activism Jesse Cohn will now join Twitter’s board and lead a committee to examine the leadership structure at Twitter, including Dorsey’s role.

Personally, I’m not the biggest fan of activist investing. It seems to me an offshoot of the “maximizing shareholder value” concept that has hollowed out the innovative core of many companies and ultimately fostered the dark and immoral side of capitalism. However, as a Twitter shareholder, I’m also not satisfied with the way that Dorsey has run the company and would be glad to see somebody step in to help align the performance of the business more with the cultural importance it holds.

The President of the United States makes most of his policy announcements from it for God’s sake, any other social media platform would kill for that.

The next few months are going to be crucial for both the company and its CEO. In Monday’s announcement, Twitter committed to growing its daily active user rate by at least 20% by the end of the year as well as “accelerat[ing] revenue growth on a year-over-year basis.” Though that second promise might be frustratingly oblique, we can bet that Cohn and Singer will be keeping a close eye on the actual figures over the next few months.

To me, it now seems a question of whether Dorsey will jump before he’s pushed.