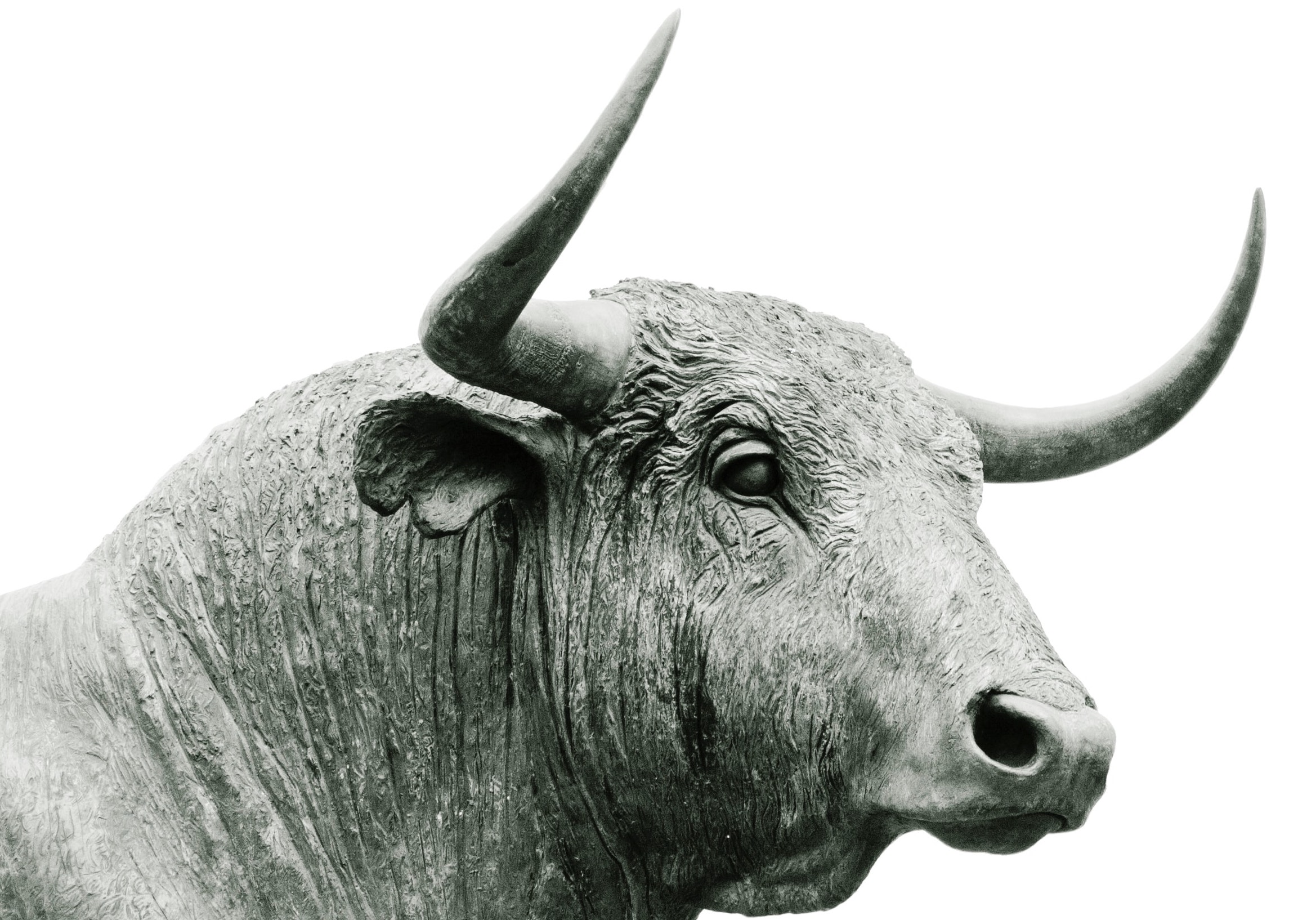 Coronavirus fears and an oil price war made for disastrous results on the stock market this week, resulting in two of the Dow’s worst days since 1987’s infamous ‘Black Monday’.

How did the market react?

Needless to say, the market did not react well to the 7% drop across the Dow, Nasdaq and S&P 500 on Monday. Oil prices plunged as Saudi Arabia and Russia prepared for a global price war, triggering a world-wide equity rout that saw the Dow drop more than 2,000 points at its low. This caused shock waves that traveled through financial markets already shaken by the spread of the coronavirus, which presents investors with an unprecedented global problem. This very uncertainty caused stocks to plummet once more on Thursday, with the Dow falling 10% in its worst day since the infamous ‘Black Monday’ fiasco of 1987. We’re in for a long and bumpy ride folks, with little room for assumptions. The coronavirus is scary and unpredictable, and people don’t know what to expect. The bull market is officially over, now it’s the bear’s turn.

Throughout U.S. history, there have been an estimated 47 recessions, although many of these from the 19th century have been disputed.

Tesla stock popped more than 6% on Tuesday following a number of announcements, including a report that it has now produced 1 million electric vehicles.

A day after Tesla’s stock price fell 13% due to wider market sell-offs, Elon Musk broke out the big guns, announcing that the company had produced 1 million electric vehicles. Musk’s announcement also comes at a time when several large automakers are making moves into the electric vehicle sector, including BMW and Volkswagen. That wasn’t all, as Musk did his trademark cryptic Twitter move and posted that the company was scouting locations for a Cybertruck Gigafactory in the central USA. The Tesla bossman has long been a big-time ‘tweeter’, using the platform to announce product updates, trumpet accomplishments, attack critics, share insights over Rick and Morty, and trigger the occasional stock price spasm. Something tells me that this falls into the latter of the bunch, as Musk attempts to keep his company on track amid a global pandemic. Either way, it worked, until yesterday...

It took Tesla approximately 12 years to sell 1 million vehicles, 5 years more than it took Ford between 1908 and 1915.

It looks like Apple is going to have another China-sized headache on its hands, as sales in the region dropped dramatically in February.

Is the iPhone in trouble again?

Just when it looked like Apple had begun righting the ship in China with the iPhone, the coronavirus sprung its ugly head and put all that hard work in jeopardy. Apple sold fewer than half a million iPhones in China in February, as the coronavirus outbreak cut both production and demand for smartphones. The reduced sales were accounted for last month when Apple informed investors that it expected a reduction due to the virus hitting China just ahead of the gift-giving Lunar New Year festival. A total of 6.34 million smartphones were sold in China in February, down 54.7% from 14 million in the same month last year and marking the lowest level since 2012. With China’s production and economy seemingly back to life, it’s possible that the worst is over for the region, but nobody can be certain.

Half of the world's iPhones are reportedly made at Foxconn's “iPhone City” in Zhengzhou, China, where as many as 350,000 people work side-by-side to assemble the smartphone.

In an unusual move, Amazon decided to start selling its cashierless technology to retailers all around the country this week.

Why did they do this?

Money! That’s the simple answer. Research has suggested that the cashierless business could be worth $4 billion to Amazon by 2021, and I well believe it, as more companies look to become as streamlined as possible. To be clear, the technology being sold is to allow retailers to offer their own customers the ability to shop and pay for items without having to wait in line to pay at a register. It’s not intended to allow retailers to run a franchise of the Amazon Go convenience stores. In doing so, Amazon is creating a new business model for itself where it sells to competing retailers, charges them for maintenance, installation, and more, and makes them reliant on it. If that wasn’t enough: it will also handle charging customers and providing receipts for all retailers that use its tech. This means that, at a minimum, Amazon will have credit card information and email addresses of shoppers at those stores. It’s an ingenious move and proves that this truly is Jeff Bezos’s world, and we’re just living in it.

While scouting a vast Texas ranch in 2003, Jeff Bezos narrowly escaped death when the helicopter he was in violently crashed. All 4 occupants of the vehicle survived.

Amazon, Google, Apple, Microsoft, MyWallSt: what have all of these companies got in common? Our CEOs are eccentric visionaries, and we’ll all be working from home temporarily. As the coronavirus situation deteriorates and the world descends into toilet paper-less chaos, I thought I’d join the other 50 million-odd social media experts in telling you how to work from home, despite being in no way qualified to do so. Also, let’s not call it ‘working from home’, now we say ‘succeeding at a distance’. Without further ado…

What else can be done, you ask?

On a serious note, panic buying in bulk is probably not the best solution. I would suggest building a bunker, hiding away from the world and refusing to talk to other people. Of course, this was my stance before the coronavirus outbreak, as I’m just a massive recluse.

A survey performed last October showed that as many as 43% of American workers work from home occasionally, up 39% from 2012.