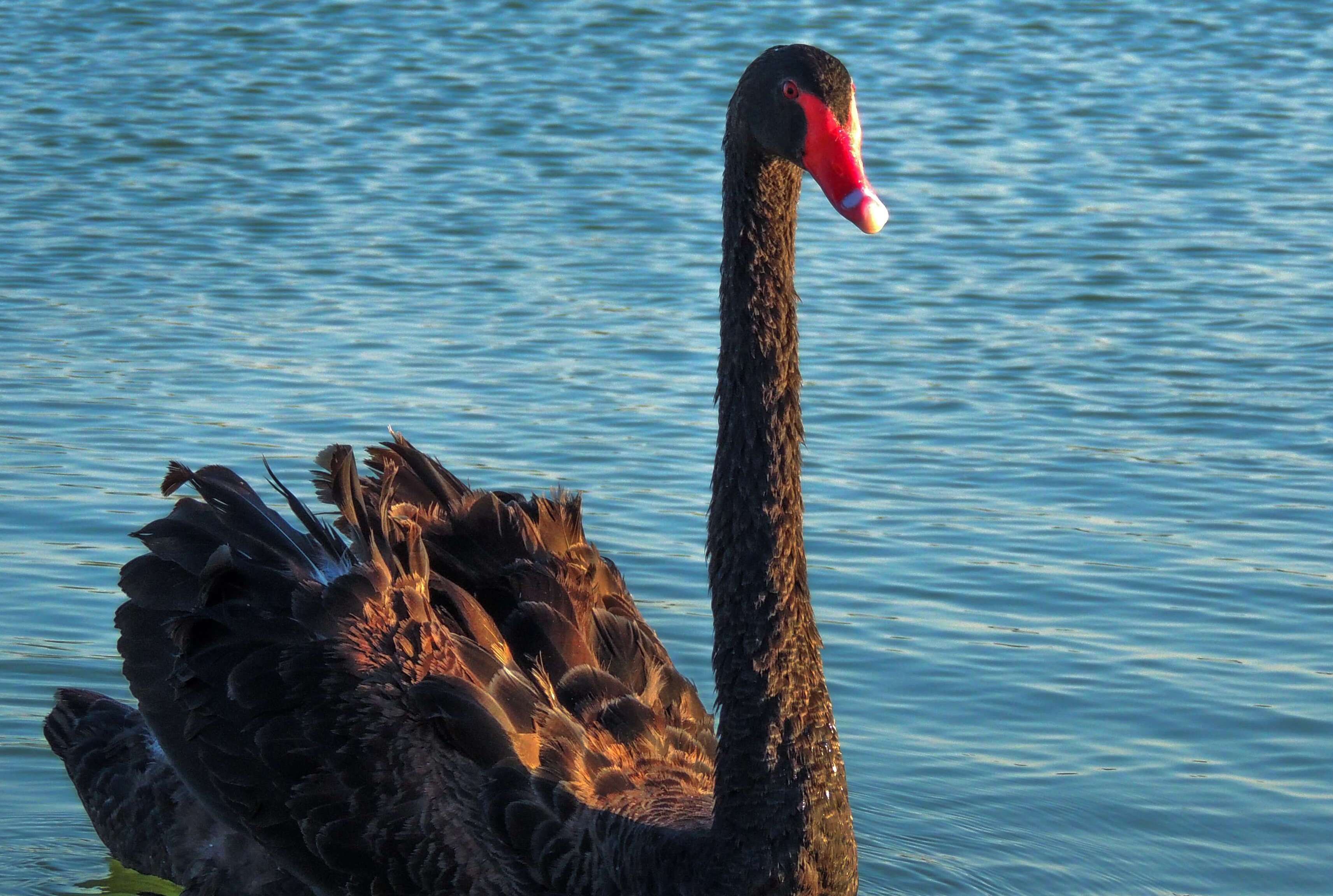 “There are no black swans”

Top of the Morning folks,

(I’ve been building up to that joke for over a year.)

“There are no black swans”

In the 16th century, the term “black swan” was used to describe something that was impossible. After all, swans are white. Every swan that anyone had ever seen was white. Therefore, there were no black swans. That was until 1697 when Dutch explorers led by Willem De Vlamingh saw a black swan in Western Australia.

Nassim Taleb used the black swan as a metaphor to explain the role that the unpredictable has in our lives. He defined one as an event that:

Think back on the events that have had the greatest impact on how we live today — the two World Wars, The Great Depression, 9/11… all of these could not have been foreseen beforehand, yet we think back on them now and wonder how someone didn’t see it coming.

Sticking with the fowl theme, Taleb expands with the idea of the turkey:

In 1994, the film Forrest Gump was released. It was the top-grossing film of the year in the United States. In it, there’s a scene in which Tom Hanks’ character gets a letter stating that his war buddy had invested his money in “some sort of fruit company” and that he was now a multi-millionaire. Of course, that “fruit company” was Apple.

How many people watching that film must have been thinking, “I wish I had invested in Apple before it became big”?

Over the last few years, I’ve repeatedly been asked by investors why they would invest while the stock market was on its longest bull run in history. Why not wait for it to crash and then invest? Surely that’s the smart move.

Looking back at 2008 it would appear to be one of the greatest investing opportunities in history. But talk to anyone who was investing back then and they’ll tell you it didn’t feel like that. They’ll likely tell you that it felt like the world was coming apart at the seams.

These are difficult times but they will ultimately pass. In the meantime, I’d highly recommend Morgan’s article “The Seduction of Pessimism”.