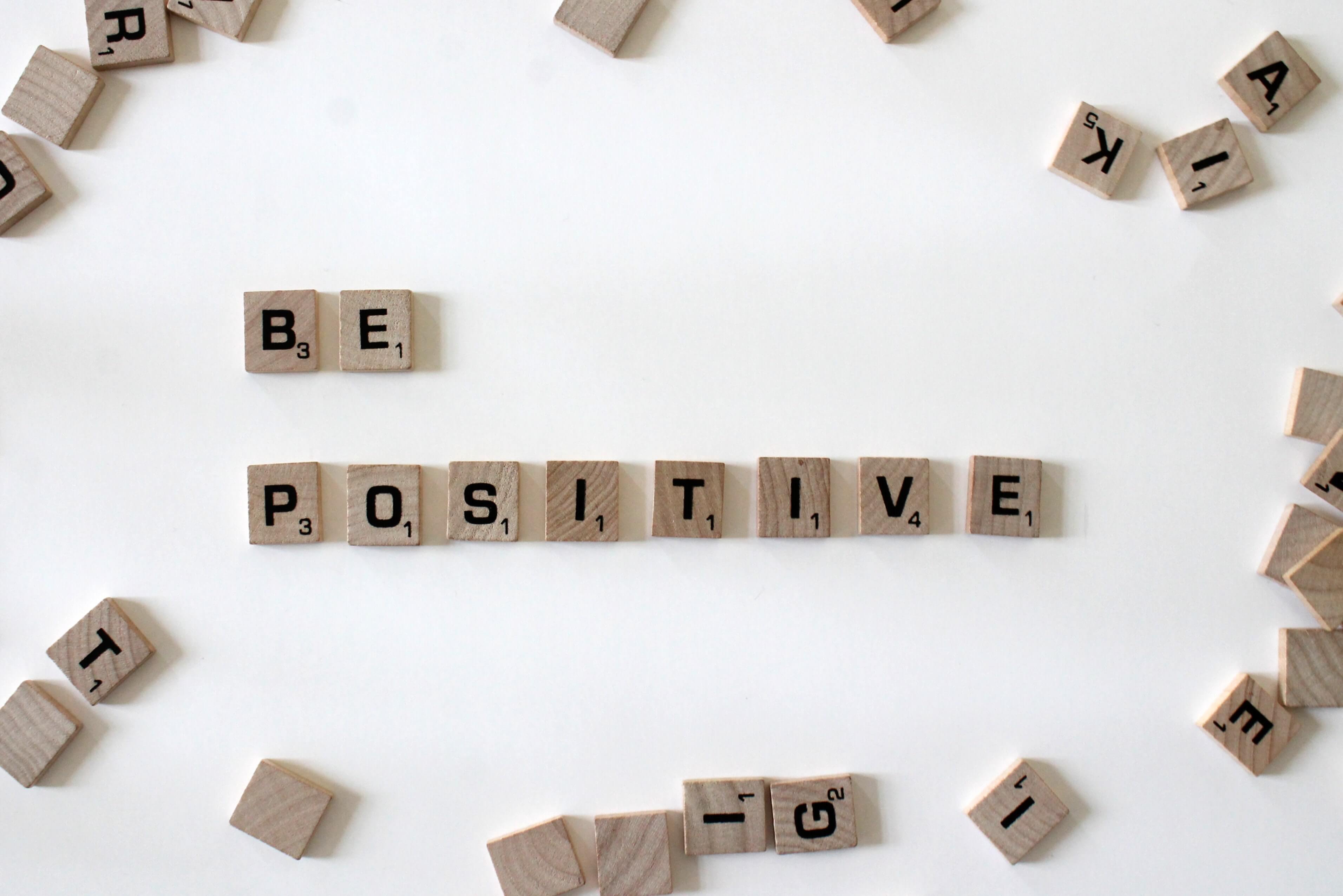 Find The Positives Wherever You Can

“It’s pretty easy to be a pessimist. They’re happy when they’re right and delighted when they’re wrong” — George Will

When you work in finance, I feel like you live in two separate, yet connected worlds. One is the world in which most people live. The daily concerns are paying your bills, going to the gym regularly, getting the kids to school every morning. The other world is the financial world. You worry about the S&P 500, Apple’s latest earnings report, the yield curve.

Sometimes movements in one world vibrate in the other and, suddenly, people who never think about stocks are talking about something Elon Musk tweeted. These times are kind of fun because you get to discuss your work with friends. Very occasionally, those two worlds collide and it is absolutely not fun.

This is certainly one of those times.

I think I’m usually pretty good at keeping my cool in times of panic. However, there have been days recently when that has not been the case. When you spend the majority of your day reading the news and following the constant upticks and downticks of the market, a stream of negative headlines can be overwhelming. One day last week, I started writing about five different Daily Insights but couldn’t finish any of them. My brain refused to focus on the task at hand.

Since then, I’ve taken steps to reduce my exposure to the news. I deleted or muted the news apps on my phone. That was a big help. After all, who needs 20 different apps sending you the same alarming headlines every hour? We used to get by perfectly well with a newspaper in the morning. Even after that, a nightly news report on the TV was plenty of information for the average person to keep on top of events.

Another thing I’ve forced myself to do is to seek out some positive news stories. There’s plenty of negative stories to go around. We need to try to balance that with some positives — and there are positives.

For one, look at how places like Singapore, Hong Kong, and Taiwan have managed to effectively contain the spread of COVID-19 despite their close proximity to the epicentre of the outbreak. Or even better, look at how China and South Korea have managed to flatten the curve and now have dramatically fewer new cases than they did a few weeks ago. China now feels comfortable in easing their measures and there’s even reports of consumer spending starting again.

On battling the virus, human trials of a vaccine have already begun and a number of existing drugs may already be effective against symptoms. We should know more about that in a few weeks.

And finally, from an investment standpoint, we have no idea how damaging this is going to be to the global economy or how long it is going to last, but we do have some historical data to potentially guide us. For example, event-driven sell-offs typically recover in 15 months on average. The current downturn is the 13th worst since the late 1920s, but again, historically, outsized returns have followed. In 2007, the market lost around 56% of its value. However, over the next year, it returned 53% and over the next five years, it returned 181%. And that is not cherry-picking — on average, the 1-year return is 52% and the five-year return is 132%.

Obviously, this is not a good time. People are getting sick. Others are getting laid-off. It’s going to have a lasting impact on our lives. However, it’s important to try to look for the positives wherever we can find them.