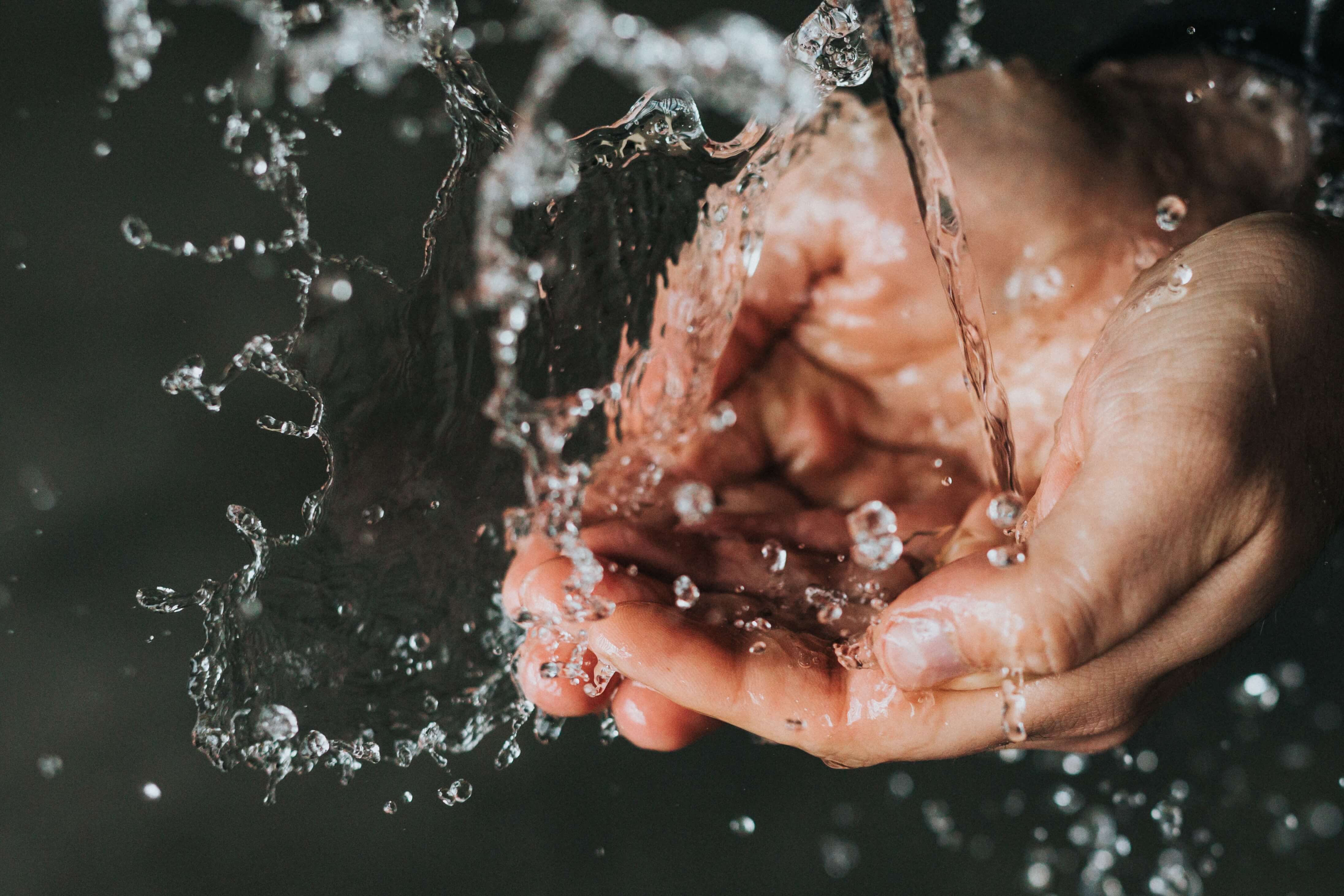 Is Corporate 'Coronawashing' Going To Be A Thing?

Quarantine Log, Day 7: We all live on Zoom now.

Last year, Professor Scott Galloway predicted that 2019 would be the year when companies would add “woke” to their business strategy. In simple terms, that meant being more sensitive, perhaps even more engaged in topics of cultural debate.

One interesting example was Nike’s decision to make Colin Kaepernick the face of a major marketing campaign. While this move led to boycott calls amongst some, with many setting their own Nike gear on fire (?) on social media, the thinking was that wealth is increasingly accumulating in the cities where people typically hold more liberal viewpoints and that this would be a net positive for them in the long run.

This is a bit of a dangerous strategy to follow. It’s typically been the view that business and politics really should not mix — after all, why would you risk alienating any potential customers when you’re looking to achieve mass-market appeal? The counter-argument to that is that in the modern world, companies are increasingly under the microscope and a lack of action on an issue can be just as damaging.

Another risk is that talk is cheap. Being “woke” means more than just saying you care about a particular cause. Many activists have been working on such causes for years, if not decades, and they don’t take kindly to corporations suddenly jumping on the bandwagon in order to improve their public image. It’s even led to a number of new terms being coined to chastise companies for such behaviour.

“Sportswashing” is when companies or even whole countries buy or sponsor a sports team, or host a major sporting event, in order to try and improve their reputation. The Olympics being held in Russia, for example.

“Greenwashing” is when a company promotes environmental causes or markets their products as environmentally friendly without actually making any real efforts to cut their own carbon footprint.

And finally, “pinkwashing” has been levelled at many companies over the past few years — strategies that align businesses with the LGBTQ community in order to appear progressive and modern. This has caused intense debate, even within the LGBTQ community. Last year, many refused to participate in the New York Pride, protesting corporate sponsorship.

In the last number of weeks, companies have been scrambling to organise their response to the COVID-19 outbreak. On a local level, pubs in Ireland voluntarily shut up shop just over a week ago in order to contain the spread of the virus. This is a big deal in Ireland. Sticking with the alcohol theme, a number of distillers have moved from making whiskey to making hand sanitizer.

However, we’re seeing attempts by much bigger corporations to do their bit. Pretty much all the streaming services have suspended high definition videos in order to manage bandwidth as growing numbers of people work from home. Manufacturers are repurposing their factories to make surgical masks. Other companies like Apple, Facebook, and Salesforce are donating masks. Elon Musk has said Tesla is now making ventilators and hopes to have 1,200 of them ready by the end of the week.

I’m not sure if we’ll get a word in the near future for businesses that are trying to use the COVID-19 pandemic to boost their public image. In times of crisis, like the one we’re in right now, it seems like any act intended to help will be seen in the most positive light. However, I do know that when this is over, the public will have a tough time forgiving those who refused to act — the ones that didn’t close down, the ones that refused to pay sick leave, the ones who protected corporate profits over the health and wellbeing of their staff. History will not look kindly on them.