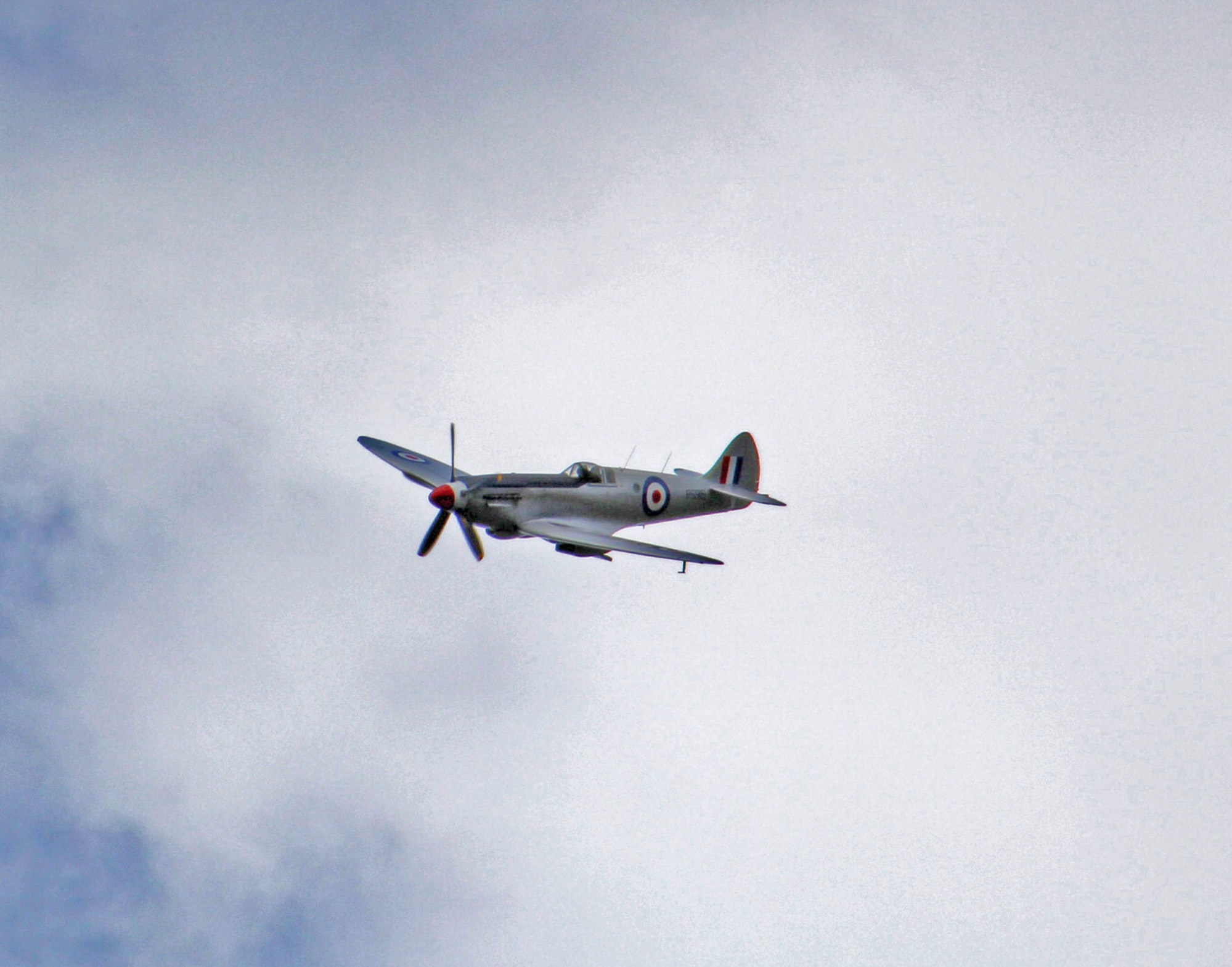 Why Survivorship Bias Can Be Dangerous To Investors

Have you ever thought music was better back in the ‘70s? Marvin Gaye, David Bowie, Fleetwood Mac. That was so much better than the trash you hear on the radio these days. Right?

During World War II, the Allied forces began a program designed to reduce the number of lost fighter planes. Whenever a plane would return from a mission, they would analyze all the bullet holes and map them out. After a while, they had a huge amount of data points on where bullets were hitting their planes. So they started putting extra armor over the areas most hit. However, they didn’t see any reduction in losses. In fact, they started seeing an increase because the added weight was slowing the planes down, making them easier targets.

This is a classic example of survivorship bias. We tend to remember the great music of the 1970s without thinking about all the crap that didn’t survive the test of time. The Allies were focusing on the planes that survived when they should have been focusing on the ones that didn’t. Luckily, for the Allies, a Hungarian mathematician who had fled to the United States realized the mistake early, corrected them, and helped them win the war.

Survivorship bias pops up a lot in the world of investing. Most notably, when looking at the returns of mutual funds, we tend to only see the successful ones. The ones that failed are struck from the history books. When we think of something like the S&P 500 index, we typically think of all the great businesses that make up that index and the average 10% annual return. We don’t consider all the businesses that failed — the ones that went bankrupt or were replaced by more successful businesses.

However, survivorship bias also distorts the kind of advice we are given. Think about the biographies you’ve read over the course of your life. They typically focus on very successful people without any thought for all those who tried and failed. So we know all about Warren Buffett, but nothing about the millions of investors who lost everything. Surely we could learn just as much, if not more from the mistakes of many people rather than the success of one individual. Steve Jobs, Bill Gates, and Mark Zuckerberg all dropped out of college and went on to change the world. The assumption from that would be that dropping out of college is a good thing to do.

Bringing it all back to the individual investor, I think survivorship bias can be quite dangerous in a time like this. The people who get invited onto CNBC and the likes tend to be quite successful and are typically asked to explain how they got to that point. Many of them will look back and with the benefit of hindsight be able to explain their decision-making process — probably rationalizing every move they made. However, few will ever admit that really they didn’t know what to do, or where their decisions would lead, and that luck ultimately played a huge part in their success. Similarly, we’ll never hear from the people who had a perfect plan for how to bring order to all this chaos, but whose plans failed.