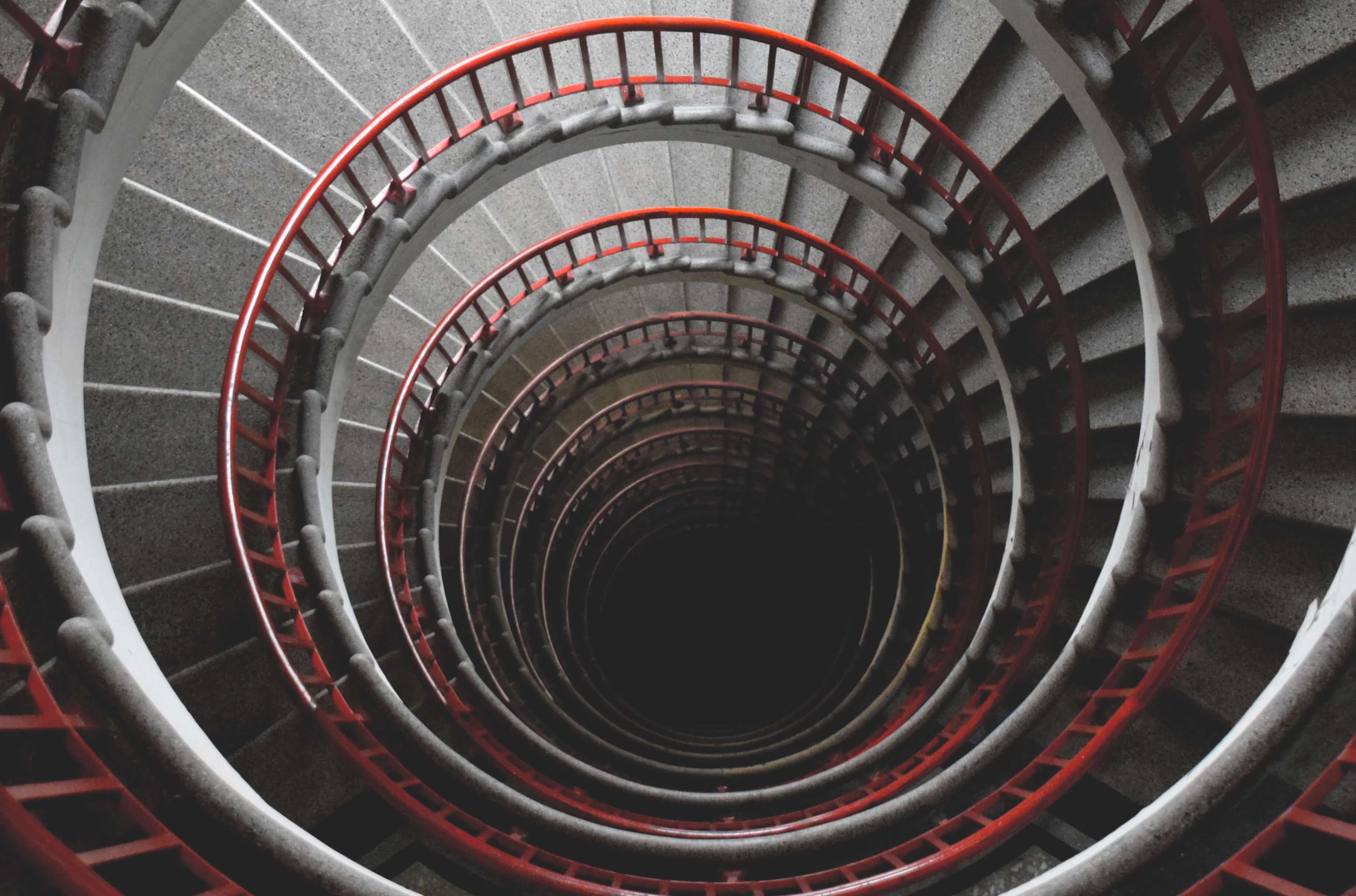 The Importance Of Feedback Loops

The residents of Garden Grove, California, had a problem.

It wasn’t a unique problem. In fact, it’s a problem that has plagued most residential areas at some point, but it was a persistent one that needed an innovative solution — drivers speeding through school zones.

Local authorities had already tried several different tactics to curb this, including more brightly colored speed limit signs and increased police patrols, but nothing was working. Drivers were still speeding and both pedestrians and cyclists were getting injured with worrying frequency. So the city engineers decided to try something completely left of field. They erected brand new signposts that — in addition to displaying the speed limit — also tracked and displayed the speed of the approaching motorist beside the words “Your Speed:”.

That’s it. There were no punitive measures for drivers tracked breaking the limit, no police officers hiding behind the bushes waiting to jump out. There wasn’t even any new information being presented to the motorists that a quick glance down at the car’s odometer couldn’t tell them. However, it was soon found that drivers had slowed down by an average of 14% since the signs were erected. Not only that but at three schools the average speed of passing motorists actually dipped below the posted speed limit.

If this story sounds familiar to you, you might have read it in this 2011 article by Thomas Goetz on Wired. The concept of these so-called ‘feedback loops’ is fascinating. To quote Goetz, a feedback loop “provide(s) people with information about their actions in real-time (or something close to it), then give(s) them an opportunity to change those actions, pushing them toward better behaviors.”

To boil it down to a TL;DR: Action → Information → Reaction

No one sets out to be a bad driver, so when their bad behavior is flashed at them on a sign on the side of the road, they take action. Or think of something more mundane than this, like Super Mario. You progress through a level to a point where you get knocked off the platform or eaten by a Piranha Plant and have to go back to the start. It’s incredibly frustrating, but now, with the knowledge of what went wrong as a result of your actions the last time, you can return to the point of failure again and try to progress with a different strategy. Action, information, reaction.

You might have noticed that the common denominator with both these examples is the “real-time” nature of the feedback. In the case of the ‘Your Speed’ signs, drivers received feedback and reacted in a matter of seconds. In the case of Super Mario, it’s minutes.

Feedback loops have a direct application to the world of investing too, but the problem is that they’re not so instantaneous. With investing, it often takes a long time for the results of the decisions you make to become apparent — years in most cases. This is why it’s so difficult to be successful at it. You need the temperament and the conviction in your decisions that might not see results for a long, long time.

In fact, feedback loops can actually manipulate the way you think in a negative way when it comes to investing. If you make a decision to buy a stock and then it rockets up in value overnight, you might be inclined to think that you are a genius because this is the easiest correlation to make. In reality, the pop probably has nothing to do with your thesis for buying, and if you start applying it to the rest of your portfolio, you can end up getting burned.

But the idea of a feedback loop is important and it can be harnessed in your investing life in a very simple way — keeping an investing journal. By noting down every buy and sell you make and the reasons that prompted this action, you have a record that you can return to at a later date when the results of the action taken become apparent. If it’s a stock that’s down, you might read back in your journal and discover that you bought it for the wrong reasons. The same with a sale. Or perhaps it’s your best performing holding by far — what was it you saw in this company back then, and can you apply it to finding a new position?

Let’s leave the last word to Elon Musk, who attributes his own success to feedback loops: