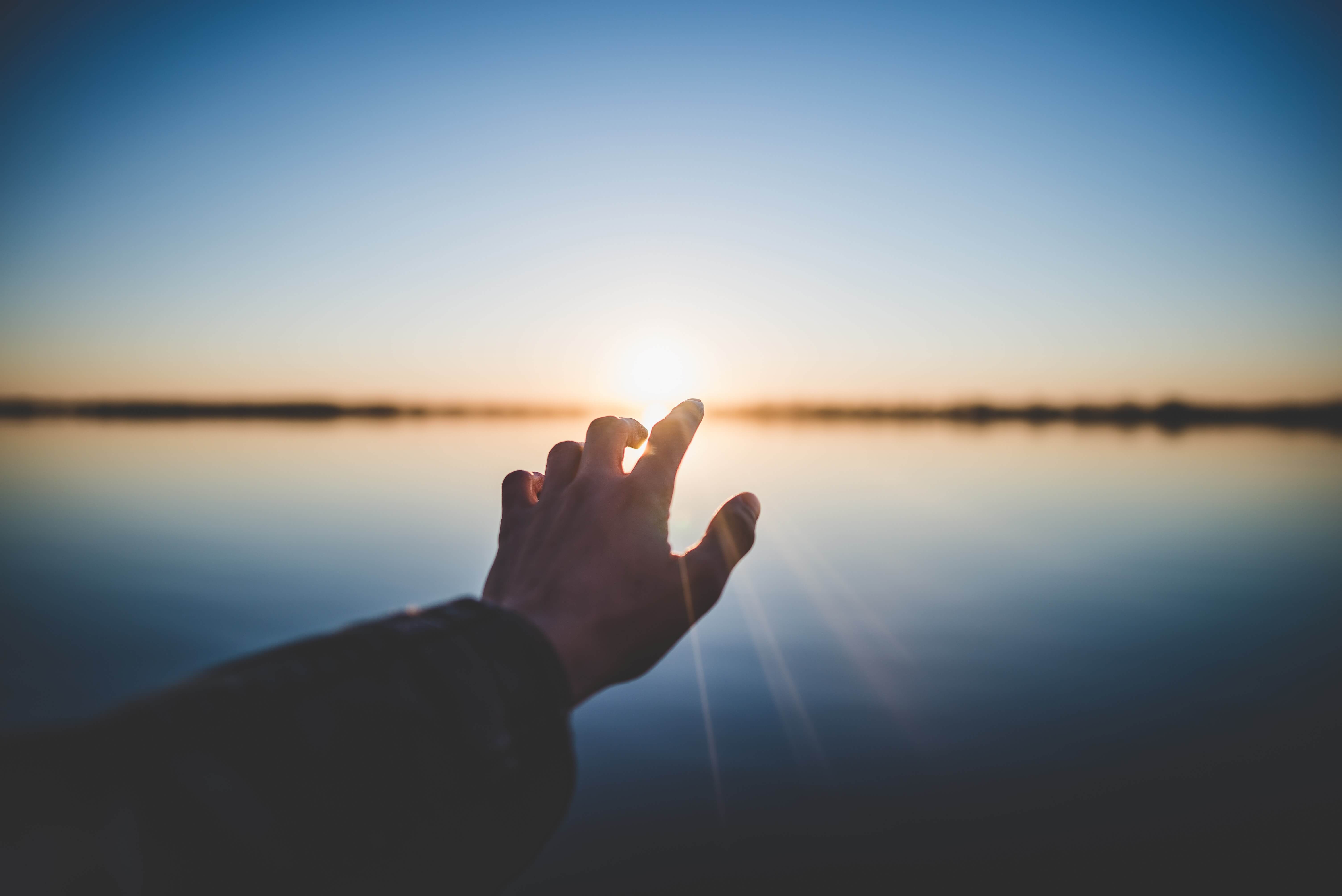 “If we winter this one out, we can summer anywhere” - Seamus Heaney

Yesterday, the U.S. Senate approved a $2 trillion stimulus package designed to limit the impact of COVID-19. This is the largest stimulus package in history (more than double that of the 2008 Financial Crisis) and further packages are already being negotiated.

What will this do?

Over $300 billion will be direct payments to households. These will come in the form of $1,200 to adults and $500 per child, phased out for those in upper-income brackets. The duration of jobless benefits will be extended to 39 weeks and includes a $600-a-week increase for the first four months. These benefits will be extended to contract workers, including freelancers and “gig economy” workers like Uber drivers.

Certain businesses that are deemed critical have also got vital cash injections. Passenger airlines, for example, are getting $25 billion in direct funding for workers’ salaries and up to $25 billion in loans and loan guarantees. In exchange for payroll grants, carriers must agree not to furlough or lay off workers until the end of September. The money can also not be used to buy back shares or pay dividends, with limits on executive compensation.

Yesterday’s news was an example that this is a crisis on two fronts. The first is a public health crisis which will end at some stage. The development and mass distribution of a vaccine will bring an end to this. However, it could be over even faster than that. As has been pointed out, if everyone were able to stay 6-foot away from everyone else for 14 days, this would be over in 14 days. Obviously, that’s not possible when we consider essential workers like doctors and nurses. However, even taking less extreme steps could bring the transmission rate to under one, which would inevitably kill the virus.

Call me naive, but I’m generally optimistic that this crisis will be over faster than many people believe. That’s not based on any medical expertise, but I’ve seen how quickly people in our country have adapted to social distancing measures and attitudes in other countries are quickly aligning to how serious this is.

The second crisis is one that will likely last a lot longer — that is the economic crisis. As I write this, it’s just been announced that U.S. weekly jobless claims have jumped to a record 3.28 million, more than double what was expected. Certain industries like travel, retail, and restaurants will be hit particularly hard, and hundreds of thousands of small-to-medium-sized businesses (often called “the backbone of the American economy” by politicians) may not survive. The timeline for the end of this crisis is far less certain (not that the timeline for the other is in any way certain). Economics is a soft science and even the experts do not agree on what impact yesterday’s stimulus package will have both over the short term and the long term.

Stewart Butterfield, the CEO of Slack, put it well when he described the future as a “cone of possibilities”.

“The further out you get, the harder it is to predict and the wider the cone gets. Increased risk, volatility, uncertainty push it wider still.”

This is where we are right now. In uncertain times. Making predictions is a dangerous endeavour even at the best of times. Only a fool would attempt it at times like these.

Prediction 1
Remote working will be broadly adopted across every industry that can do so. This doesn’t necessarily mean most of us will be working from home every day, but companies will take huge steps to ensure that their businesses will be able to survive another lockdown. Every employee will have their own work laptop. Every company will have some form of communication software (like Slack or Microsoft Teams). Business travel will be strictly limited to only the most essential meetings with the rest being held through Zoom or some other teleconferencing solution.

Prediction 2
Telemedicine will become a vital part of the healthcare infrastructure in every developed country. Ten years from now, the vast majority of times you speak to a doctor, you will be speaking to them over the web. It’s safer, it’s cheaper, it’s more efficient. More importantly, it will make dealing with the next crisis far easier.

Prediction 3
Public opinion will turn strongly against companies that do not look after their employees. Having over 500,000 workers with no sick pay is a public health timebomb and will not be tolerated in a post-COVID 19 world. Companies like Uber will no longer be permitted to take in billions of dollars in revenue and then ask for a bailout for their “non-employees”. This crisis has shown how fragile the current system is and change will be demanded.

That’s my big three predictions for a post-Covid 19 world. If you have any of your own, please let me know on Twitter at @rorycarron and maybe they’ll inspire a Daily Insight next week.

Until then, stay at home and look after yourself.