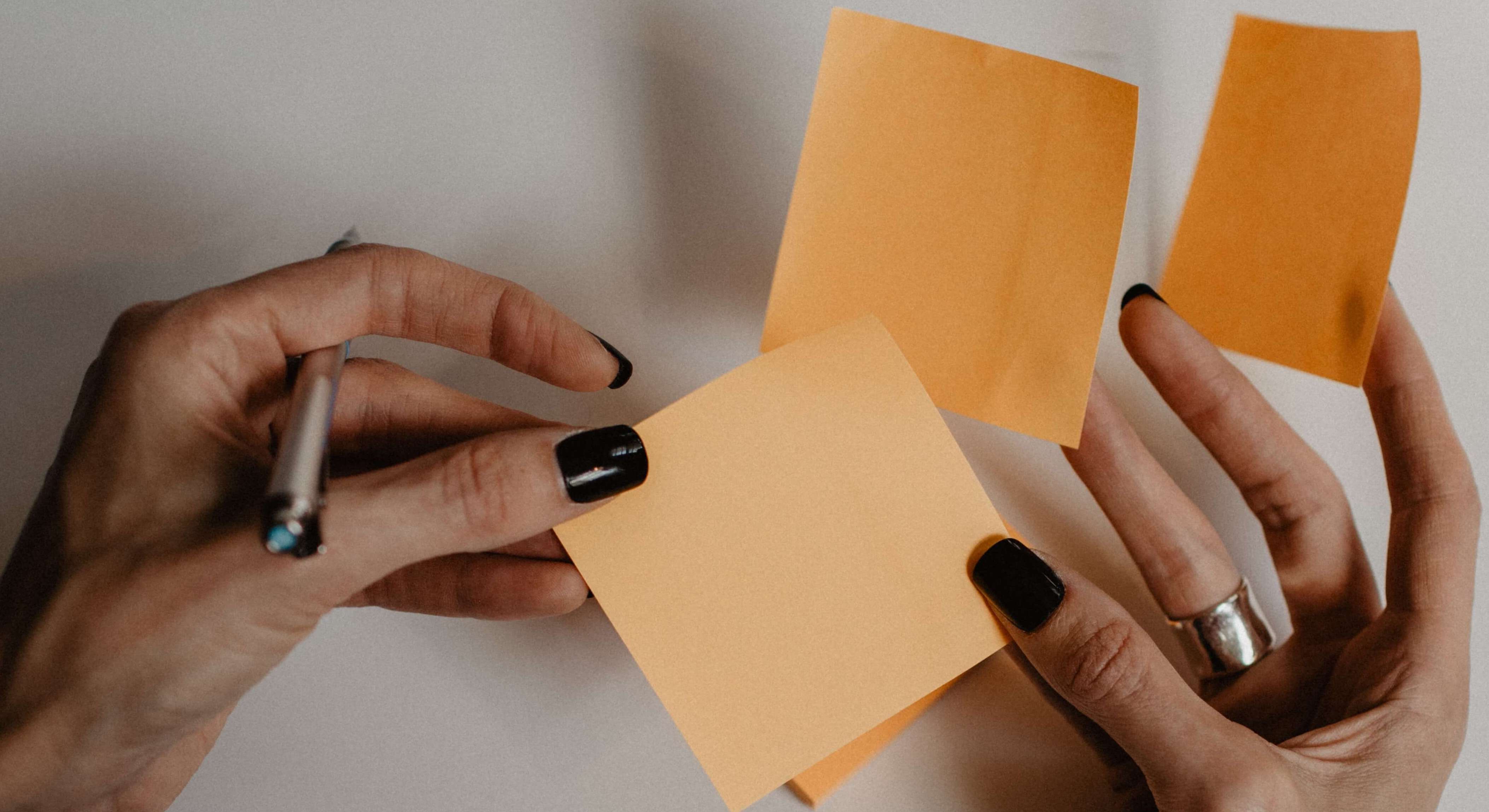 The Importance Of Optionality

Quarantine Log Day 14: To all those people who mocked me for not watching Breaking Bad when it first aired… Who’s laughing now?

"A good rule of thumb for many things in life holds that things take longer to happen than you think they will, and then happen faster than you thought they could." - Larry Summers

This crisis has certainly taught us that things can change fast. We lived in a very different world three months ago.

It was at this point I was going to launch into a bit about how nature is returning to cities as humans stay indoors. However, doing some research, it turns out most of those reports of dolphins in Venice or elephants getting drunk on corn wine are false.

Still, the point remains, the world has changed massively and rapidly.

There’s a truly terrible film starring Tom Cruise called Vanilla Sky. In it, the final scene shows Cruise walking around a completely deserted Times Square — an eerie dreamlike sequence to demonstrate that he is no longer a part of the real world. That scene was actually filmed in Times Square on a Sunday morning, with the city agreeing to close it down for 90 minutes. That was some feat, considering nearly 500,000 people cross through it every day. Who would have thought, even a month ago, that an empty Times Square would indeed be a part of our reality?

Without thinking too much about specific industries (we’ve done that already), what businesses will be able to survive these tumultuous times?

We tend to think of things — objects, people, companies, systems, ideas — as either fragile or robust. Fragile things break under great pressure. Robust things don’t. However, Nassim Taleb didn’t believe that covered things adequately. What about things that actually get stronger under great pressure? He called these things antifragile.

In Greek mythology, the Hydra was a monster with multiple heads. Every time someone cut off one of its heads, two grew in its place. Things that are antifragile are tough to kill.

From ‘Antifragile: Things That Gain From Disorder’:

Some things benefit from shocks; they thrive and grow when exposed to volatility, randomness, disorder, and stressors and love adventure, risk, and uncertainty. Yet, in spite of the ubiquity of the phenomenon, there is no word for the exact opposite of fragile. Let us call it antifragile. Antifragility is beyond resilience or robustness. The resilient resists shocks and stays the same; the antifragile gets better. This property is behind everything that has changed with time: evolution, culture, ideas, revolutions, political systems, technological innovation, cultural and economic success, corporate survival, good recipes (say, chicken soup or steak tartare with a drop of cognac), the rise of cities, cultures, legal systems, equatorial forests, bacterial resistance … even our own existence as a species on this planet.

So what companies do you believe are antifragile? How would we even go about thinking about this?

The obvious starting point would be to think in terms of time. Surely the companies that have survived the longest are the most antifragile? But that’s clearly not true when you dig into it. JP Morgan Chase was founded in 1799. If we look back just 12 years ago, we would certainly not have considered it antifragile (or even robust). Disorder brought it and the whole banking system to its knees. Antifragile companies thrive on disorder.

I think the companies that will thrive in times like these are the ones that have optionality — the ones that aren’t tied to one way of doing business and can adapt quickly. When Tobias Lütke started Shopify, it was to sell snowboards. Now it’s one of the largest merchant platforms in the world. Did he ever imagine that it would become one of the biggest platforms to buy legal marijuana? Probably not. Does it matter? No. Shopify will adapt to whatever works.

What about Amazon? Its mission is to be the most consumer-centric company in the world. What does that mean? Is it next-day delivery? Or Amazon Prime? Not necessarily. Amazon has figured out that that’s what the consumer wants right now. If the consumer changes their minds tomorrow, Amazon will change their offering.

Alphabet’s mission is to organize the world’s information. Did Larry Page and Sergey Brin think that would mean owning the world’s largest advertising business? I doubt it. Did they think that Google Maps would one day lead to cars that drive themselves?

So far I’ve only mentioned tech companies — which makes sense given their “move fast and break things” mantra. However, it’s not restricted to tech and being a tech company doesn’t mean you’ll be antifragile (look at Uber!). The companies that do take a quick hit, adapt to the situation and bounce back, will not only be great investments through this crisis but will likely be great investments for decades to come.