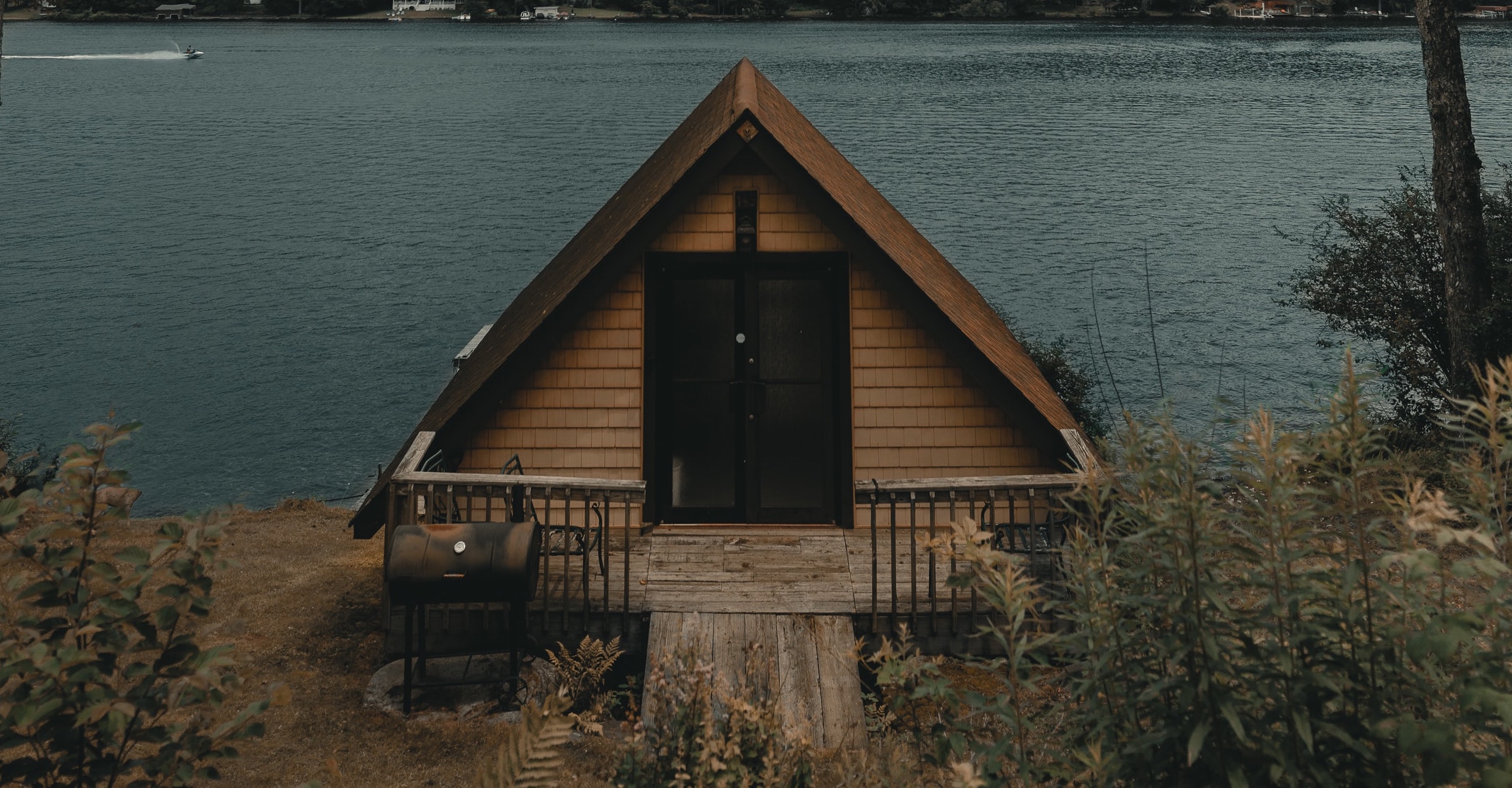 Some Big Companies May Not Be With Us In 2021

Quarantine Log Day 15: My work wife has left me for his actual wife.

A lot has been said recently about public companies that were going to get hit hard by the impact of COVID-19. Airlines, hotels, restaurants, retail. In fact, nearly every industry is going to be affected — some more than others — and many big businesses may not be around this time next year.

We haven’t really spoken much about private companies that at this point are probably wishing they had gone public a long time ago — the most obvious example being Airbnb.

For many, the idea of taking a company public is the apex of entrepreneurial success. If you’re a big enough business or in the public spotlight, you may even get to ring the opening bell the day that your shares are first listed. However, there are many reasons why a business would choose to either delay (or even completely forgo) a public listing. James Freeman, the founder of Blue Bottle Coffee, was more than happy to take a large private investment from Nestle rather than go public, saying, “from everything I’ve seen and read, it seems like a way of living in hell without dying”. That’s a fair concern, particularly if you’re a long-term thinker and don’t want to be held to the standards of short-term investors through quarterly earnings reports and a 24-hour news cycle.

However, for a lot of companies, particularly lately, it seems like more a matter of greed. With so much cheap private money available (thanks to historically low interest rates), why would you go public now while the business is still booming? It’s better to keep those shares for yourself and wait until the rapid growth starts to slow.

We don’t know why Airbnb chose not to IPO in the last few years, but what we can be pretty sure of is that a public offering this year is almost certainly off the table.

Scott Galloway was once asked which company he liked better out of Airbnb and Uber. He noted that both businesses are sustained through powerful networks — hosts and guests in Airbnb’s case, and drivers and riders for Uber. However, Airbnb’s network is far more powerful because it’s a global network rather than a local one, and therefore much harder to replicate. For example, I could start a ride-hailing service in Dublin tomorrow. All I need is to get a bunch of drivers and a bunch of riders to download my app. Suddenly, you have a local ride-hailing company. In Airbnb’s case, few people are going to book a room in the city they live in. You need to connect hosts and guests from all over the world. That’s far harder to replicate.

Thinking about real estate in general, it’s certainly going to take a big hit during the COVID-19 crisis. Just last week, The Cheesecake Factory told its landlords that they wouldn’t be paying April’s rent on their 300 restaurants. In times gone past, that would mean they’d be booted out on the street and replaced with paying tenants. That’s not going to happen.

WeWork was roundly mocked for their “buy long, sell short” business strategy last year, but pretty much all real estate has the same strategy — you take out a 30-year-mortgage to buy a house, then rent it to someone on a one year lease for more money. They’re paying up for the flexibility of not owning that house. (I know there’s definitely a few realtors who read this so please don’t call me out for oversimplifying the whole industry. I’m trying to keep these short.)

When Airbnb was founded, the idea was to help people utilize space. Most of the early listings were for people sleeping on someone’s couch or in a spare room. Since then, it has kind of morphed somewhat into a further progression of that “buy long, sell short” idea. Landlords saw, particularly in tourist destinations, that they could make more money hosting on Airbnb than they could rent to lodgers. They were buying long and selling even shorter. This caused big problems, with many cities citing the company for inflating housing prices and some even outright banning the company from operating there. However, the company worked with regulators and despite some setbacks was still a greatly admired company with a fantastic future ahead of it.

Since the COVID-19 outbreak, the company has obviously been hurt. The previously booked business has been canceled and there will likely be no new bookings for a few months at the very least. Airbnb said that they would refund canceled bookings, which appeased guests, but upset hosts, some of whom rely on Airbnb as their primary source of income. Now many hosts are abandoning the platform with some even threatening a class-action lawsuit against the business.

I have to say I feel for Airbnb as a business. After all, Airbnb isn’t a landlord. Their product is trust. They digitized trust, and in that vein, are trying now trying to keep two different sets of stakeholders happy, which is far easier said than done. They’ll get through this, and hopefully, someday we’ll get to add this great business to our portfolios. It’s just going to take a lot longer than I’m sure anyone wanted