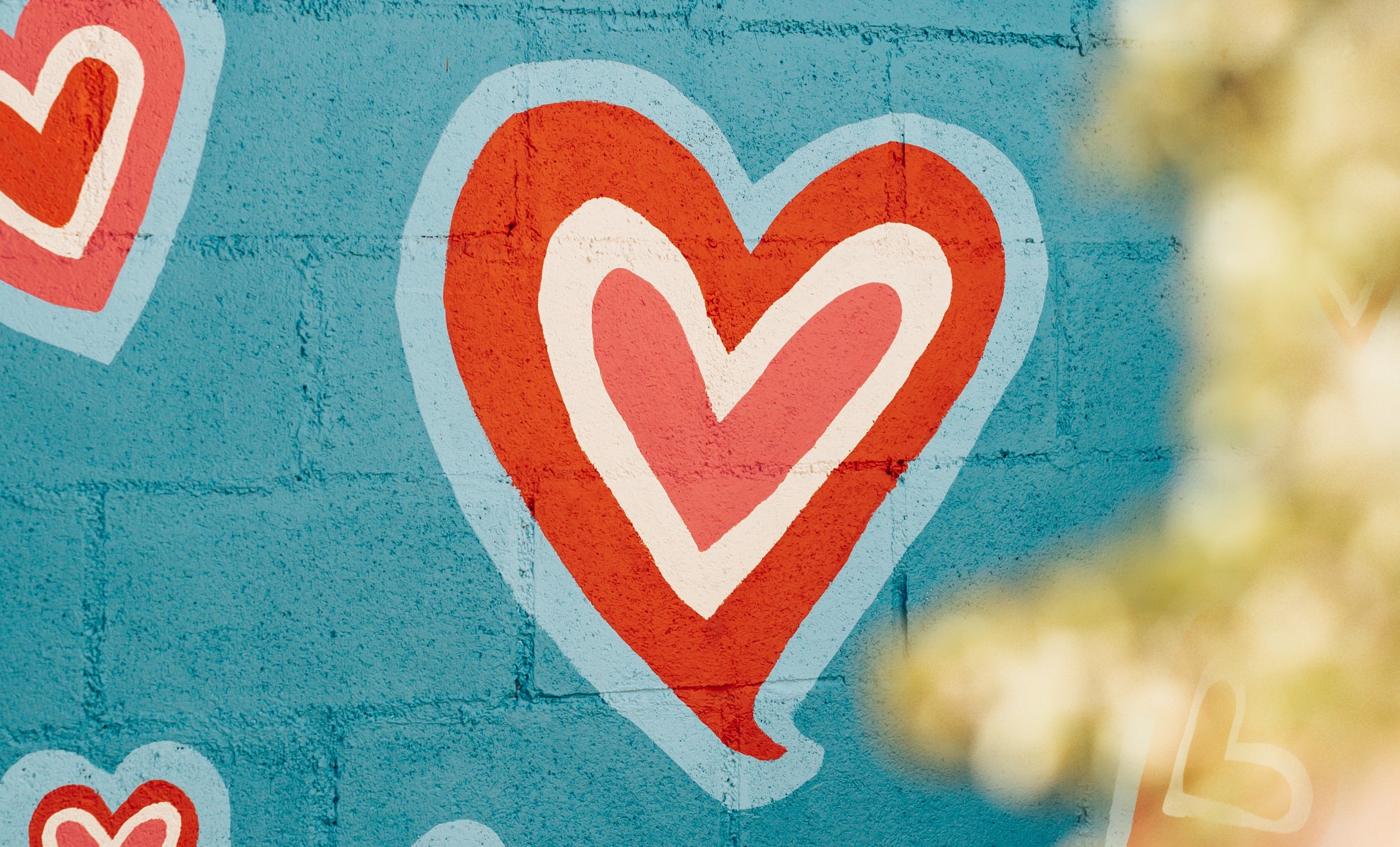 Volatility is always to be expected on the market, but the levels we’ve experienced over the past few weeks are like nothing seen before. Over the course of one week, we can now expect to see the Dow Jones or the S&P 500 swing as much as 5% a couple of times in each direction — a terrifying event when you consider the amount of capital being made and lost behind the scenes.

Naturally, this makes for very uncomfortable viewing for investors. Imagine how crazy it must be for newbie investors, who might end up thinking that all of this is normal.

But all of this volatility got me thinking about one of history’s most influential investors, Peter Lynch. When I say he’s treated like a deity here at MyWallSt, I’m not exaggerating. I’m pretty sure one of the first things I was given when I started here was a copy of ‘One Up on Wall Street’ and told to read it cover to cover.

In the following video, you can listen to Lynch as he addresses a National Press Club luncheon in 1994. Though it’s only a little over three minutes long and more than 25 years old, a lot of the things Lynch says in it are as pertinent today as they were back then, including the irrelevance of short-term movements in comparison to long-term growth, the importance of history in learning about temperament, and of course, ending with his most famous maxim — “understand what you own.”

P.S —Check out how Lynch says “I don’t think the market going up 80 points one day and down 80 points the next is a good thing for the public.” These were big movements back then when the Dow was hovering around the 4,000 mark, but imagine how shocked that room would have been to hear that the Dow Jones dropped nearly 3,000 points one day recently!