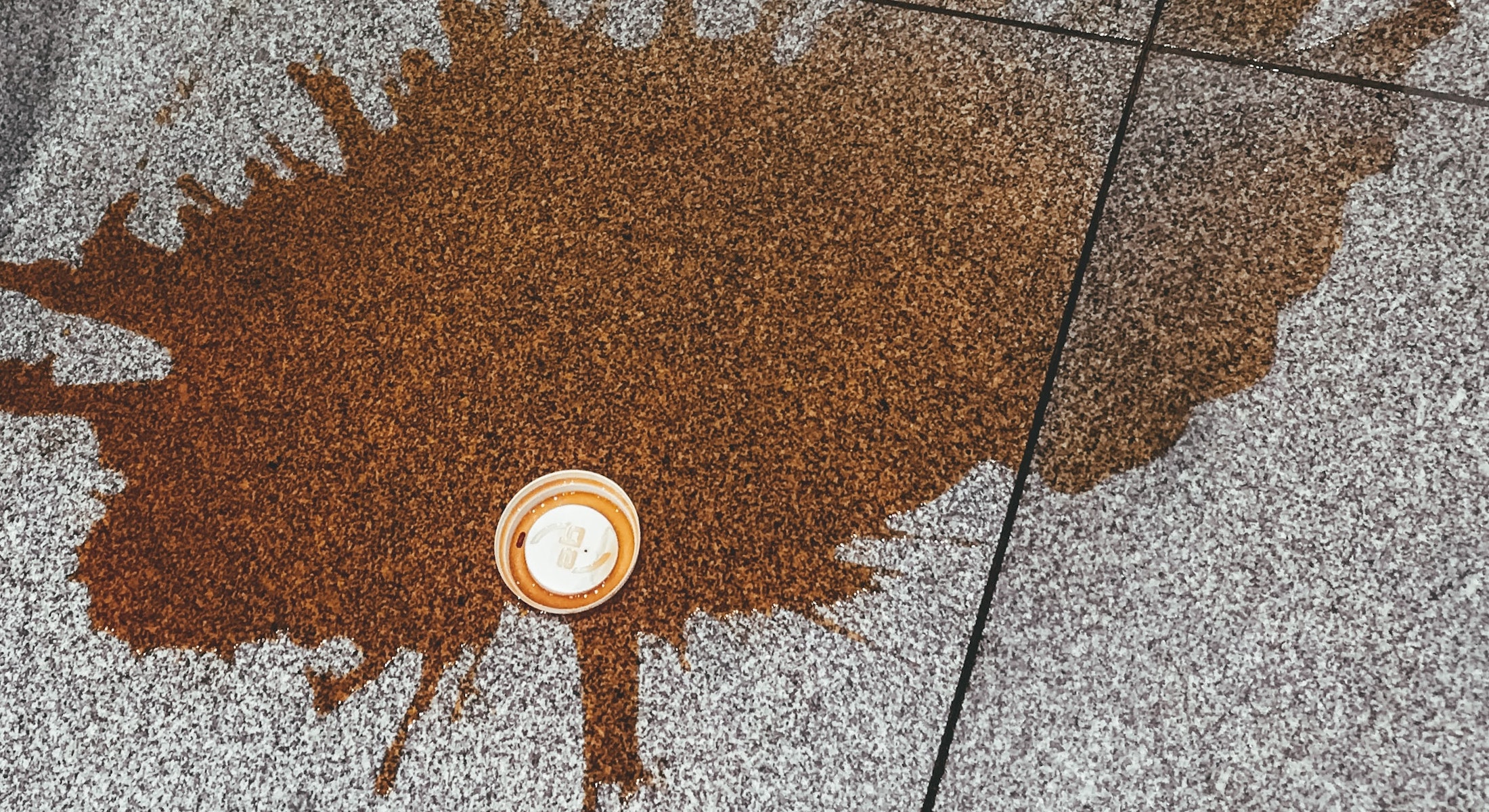 How are things luckin’ for the chain?

If you had asked me on Monday what was the one Chinese stock that could benefit from the COVID-19 situation, I would have said Luckin Coffee. No, seriously, I literally published an article on Tuesday about whether this company is the next Starbucks! Reports emerged on Thursday that Luckin was investigating “misconduct, including fabricating certain transactions” that spanned Q2 to Q4, 2019 and involved about $310 million. COO Jian Liu and several company directors have since been suspended pending investigations. What’s worse, the explosive growth of the last 9 months has been called into question, with Luckin advising investors to ‘no longer rely upon the Company’s previous financial statements and earning releases’ from that period. Potentially, the investigation could go back as far as the company’s founding in 2017. Nobody could have possibly predicted such a bombshell, so we await the investigation's findings.

There are now more Luckin Coffee joints in China (4,500) than Starbucks (4,300). Luckin only opened their first store 3 years ago.

Despite faring relatively well recently in comparison to its Big Tech counterparts, Amazon is facing a bevy of worker strikes during this pandemic.

How did Amazon react?

When employees go on strike because you’re not providing them with enough safeguards against a pandemic, it’s a little bit suspicious to fire the organizer of said strike for compromising safeguards against a pandemic. That’s exactly what Amazon did to former employee Chris Smalls this week. Smalls organized an employee walkout at Amazon’s Staten Island warehouse, where 50 coworkers took part (or 15, according to Amazon) to protest the company’s lack of protective measures for workers against COVID-19. Smalls was subsequently fired after ‘receiving multiple warnings for violating social distancing guidelines.’ Now, the New York Attorney General has set her sights on punishing Amazon for its treatment of employees, while rumblings of strikes nationwide begin to form. After all the positive stories from Big Tech in recent weeks and its efforts to aid in the coronavirus fight, this puts a real damper on things.

Amazon had close to 750,000 employees before the coronavirus outbreak and is now looking to hire more to meet demand.

As if Airbnb did not have enough to worry about right now, the booking-giant must now contend with marketing cuts and a hiring freeze.

I would eat my own shoe if Airbnb was to go public in 2020 after all that has happened (luckily I’ve not worn shoes in weeks on account of being locked indoors). Not only did it recently report a $322 million loss in the first 9 months of 2019 and blow $500 million on an Olympics that is now postponed, but now it must freeze all hiring and cut all of its marketing spend too. What was supposed to be the hottest IPO (or direct listing) this year will also be cutting executives' salaries for 6 months, with its founders taking no pay at all. Oh, and before I forget, it is also covering all cancellations up until May 31 at a cost of $250 million. Ouch… It is a scary time for Airbnb, and the company that has so much promise will surely be reconsidering any plans to go public, as its losses continue to mount.

Tokyo, Paris, and New York City are the most popular cities for Airbnb booking experiences, although these days such cities are more akin to a scene from 2007 thriller ‘I Am Legend’.

Things are starting to look grim for beleaguered office-space rental company WeWork after its main backer swept the rug out from under them.

Why is WeWork in the Five On Friday Again Jamie?

I know this is two weeks in a row where I’ve featured WeWork, but it’s not my fault, it’s either a feast or a famine with these guys. I promise I’m not (that) obsessed, even if I am using the Adam Neumann image again… Anyway, it looks like WeWork’s in big trouble yet again as its main backer, SoftBank, has pulled out of a much-needed $3 billion bailout plan. The deal would have seen SoftBank buy additional WeWork shares and was part of the agreement which saw founder Adam Neumann ousted last September. SoftBank cites issues such as a failure to recapitalize WeWork’s struggling joint venture in China, criminal and civil investigations into the startup, and the impact of the coronavirus pandemic on the business. And really, who can blame them? Even pre-pandemic WeWork was a sinking ship full of industrial-grade toxic waste. I’d be amazed if it survived this COVID-19 disaster. Although, I wouldn’t put anything past this company’s ‘ride-or-die’ attitude at all costs...

It’s been reported that Adam Neumann had aspirations such as living forever, becoming the world's first trillionaire, expanding WeWork to the planet Mars, becoming Israel's prime minister, and becoming "president of the world". The man knows how to get hyped!

You come across some funny stories in my line of work, but bounty hunting is a rarity. Houseparty, an app that has boomed in popularity amid the coronavirus outbreak, is offering a $1 million bounty reward to anyone who can uncover what it’s calling a “smear campaign” to spread rumors of a cyber breach. The Epic-owned app, which also owns popular video game Fortnite, has begun to build a little cocoon of isolation toys for itself, and denying that it has been hacked is one thing, but it’s not so implausible as to warrant a bounty, surely? Even Zoom, which has exploded in popularity recently, is subject to a litany of security breaches this month, because, you know, it IS possible to get hacked. Rather than accept this, Houseparty is squirreling away into its shack in the Everglades and becoming that weird conspiracy theory spouting uncle who swings in a rocking chair, chewing tobacco and polishing his shotgun.

They were probably just hacked...

I can almost envision Houseparty’s press release in a hillbilly drawl:

“Ya’ll best not come ‘round again now with them accusations of hackin’ ya’ hear? Or you’ll be gettin’ a taste of ol’ Betsy” — *affectionately pats shotgun*.

Every new tech gets hacked guys, it probably isn’t a corporate smear campaign. Take it as a complement to your success and popularity.

Zoom Video has seen a daily user increase of 151% in March alone due to the pandemic. I’d love to see Houseparty’s numbers. Maybe someone will hack them and tell us.