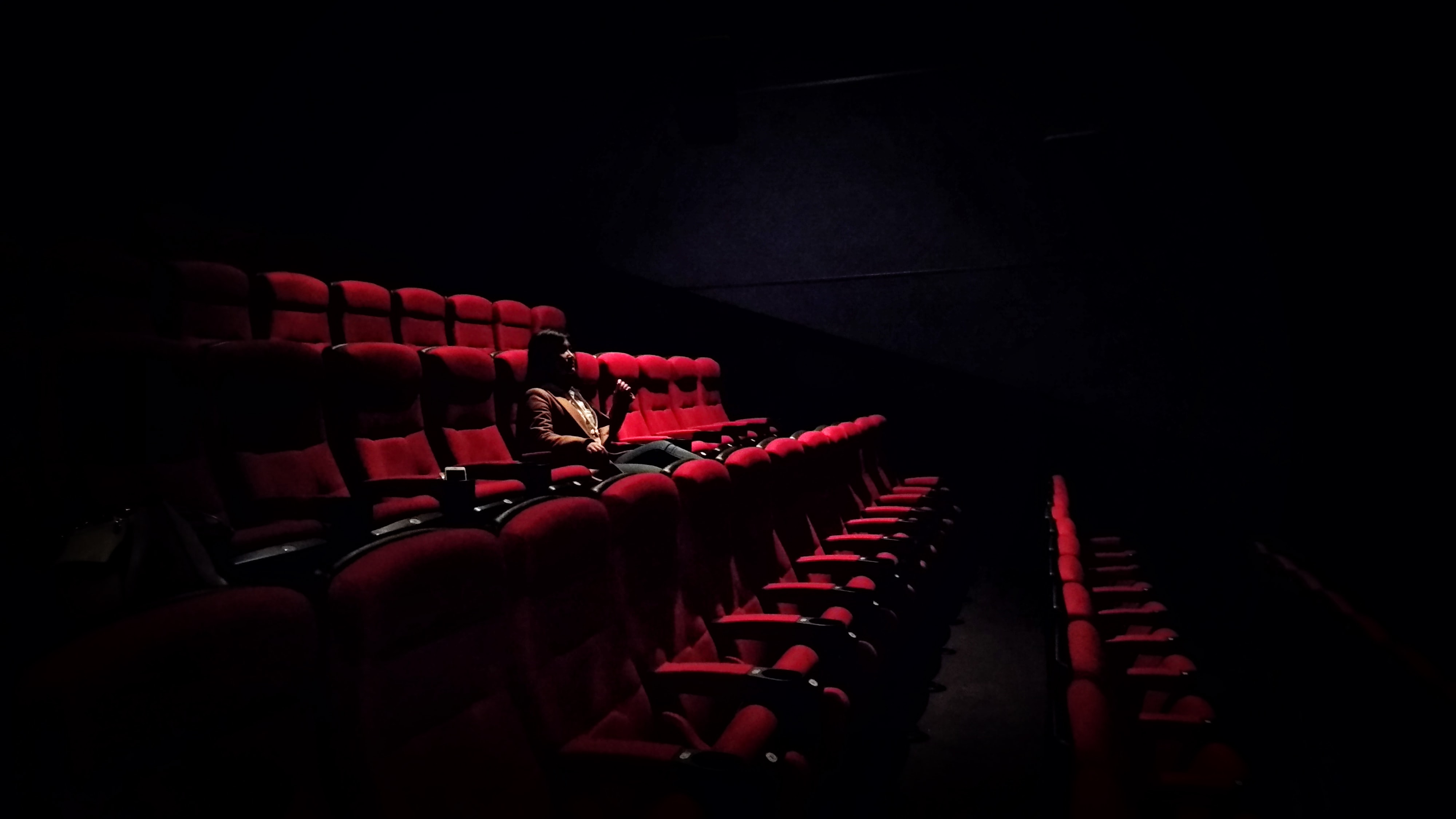 The End Of Cinema?

During the first few weeks of COVID-19 lockdown, there weren’t many businesses that were doing well. Bucking the trend was the grocery store. There were long queues out the door, sometimes all the way around the corner, as people raced to stockpile chickpeas and toilet paper (?). Off-licenses (Irish liquor stores) also seemed to be doing quite well.

In Ireland, a new business that is actually a really old business was also thriving — drive-in cinemas. A bunch of entrepreneurial types realized quickly that they could take over the now-empty car parks, project old movies, and charge people a fortune. I went to a showing of ‘Mean Girls’ with my partner and it was a very enjoyable and novel way to kill an evening. The picture quality wasn’t great, but you got your own little cinema experience with no one annoying you and you could bring your own food. It got me wondering why they ever died out in the first place.

After a quick Google search, it seems both changing consumer habits and property taxes were the death of them. The VCR and home theater meant that there were far more comfortable places to watch a movie, and because cinemas could fit more people, they always got the new releases first. Then property prices, and therefore taxes, went up, meaning it was economically better to convert the old drive-ins into housing or shopping malls. The few that remain now (and ones that have been set up recently) mostly rely on the nostalgia factor to draw an audience and repeat business isn’t very strong.

Here are some numbers for you — during the week starting February 14th, the U.S. box office took in $215 million. Over the next three weeks, it was $136 million, $128 million, and $134 million. Then attendance plummeted as the first lockdown orders started to be put in place. The week of March 13th, it had dropped to $58 million. The following week, it dropped to $5,179. Shares of Cinemark Theatres dropped 84% in a month.

Studios scrambled and quickly pulled new releases. Disney’s live-action remake of ‘Mulan’ was scheduled to be released on March 27th, with hundreds of millions already spent on advertising. Other major releases like the new Bond film were delayed until November.

Suddenly, a very well-choreographed dance routine of release dates and marketing campaigns had fallen out of rhythm.

In Disney’s case, the solution seemed obvious enough. They’d just launched their new Netflix-competitor across Europe. Surely they would just release ‘Mulan’ on Disney+ in the hopes of boosting subscription numbers? After all, it works for Netflix.

Well, not exactly. Disney wasn’t quite ready to give up on the enormous revenues generated at the box office. However, it did decide to make the record-breaking ‘Frozen 2’ available on the service three months ahead of schedule. This was actually a pretty big move. There’s an unwritten rule in the film industry that you have to squeeze every last penny out of each film. Not only does that mean going to the cinemas first, but it means there’s then a 3-6 month period of micro-releases. First, it goes to DVD, then to paid-TV, then to iTunes. And then, finally, it goes to streaming.

One of Netflix’s great strengths — one of the things that makes them really interesting to analyze — is that they create moats by counter-positioning. Netflix doesn’t always do what makes the most financial sense, they do the thing that would hurt their biggest competitors if they tried to copy them. Bypassing this whole release schedule is all part of that and the traditional studios hate it. They hate it so much that they don’t even want Netflix films to be eligible for Oscar consideration — as if the art of cinema is measured by how good your marketing department is.

Well, after Disney made their move, others quickly followed suit. Comcast made a number of movies like ‘The Hunt’ and ‘Emma’ available to rent on platforms like Sky and Amazon Prime. Dreamworks’ ‘Trolls World Tour’ was also released on paid platforms. And Sony Pictures made ‘Bloodshot’, starring Vin Diesel, digitally available just two weeks after its cinematic premiere.

Will this be the beginning of the end for the cinema and the release schedule? Probably not. Even if studios wanted to, which they don’t, major blockbusters would become economically non-viable without the box office. However, for the mid and lower-tier budget films, this crisis may change things quite substantially.