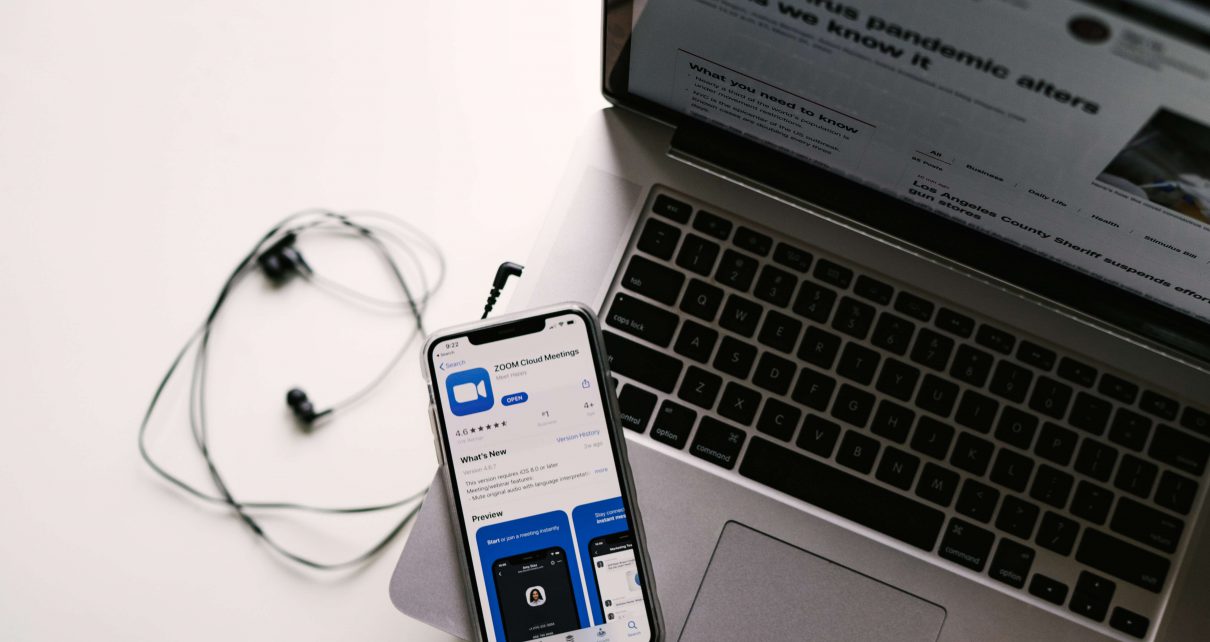 Several years ago in January 2020, we added an enterprise software tool called Zoom Communications to MyWallSt. To say Zoom was “little-known” would be false. It had about 10 million monthly active users, largely comprised of tech companies who used it as a remote-working tool.

At the time of publishing the recommendation, I wrote: “I believe Zoom has the potential to be a leader in business communications over the next ten years, and as we strive to communicate rather than commute, that’s a very interesting space to occupy.”

Since then, Zoom has exploded into the public consciousness. Last week, the company announced it now had over 200 million active users. Zoom is being used for everything in the COVID-19 world, from yoga sessions to school classes. My mother, who has about four apps on her phone and circa 80,000 unread emails in her inbox, is now on Zoom.

Zoom has quickly even reached the hallowed heights of becoming the verb most associated with its basic functionality. Just as we “google” rather than “search”, and “hoover” rather than “vacuum”, people are now talking about “zooming” each other.

Last week, I was sent an article about how CEO Eric Yuan had sold $38 million worth of his stock. Now there’s nothing odd about that...except for the fact that the article was from The Daily Mail — a publisher who is usually more concerned with what Love Island contestant just had a colonic. That they are writing about insider selling is akin to The National Enquirer writing about CAR T-cell therapy.

Of course, with all this publicity comes increased scrutiny and Zoom has had plenty of that. Numerous reports have circulated highlighting security flaws, some of which allow outsiders to hijack video calls. “Zoombombing”, which wasn’t a word three months ago, now has 8.7 million Google search results. Many companies and state authorities have even banned the use of Zoom including Alphabet, SpaceX, the UK’s defence ministry, and the government of Taiwan. Some of this may be due to previously exposed problems which, in Zoom’s defence, they have been quick to act on. Some of it may be due to the fact that a large portion of their R&D team operates out of China.

I think a large part of the problem is that Zoom is trying to serve too many masters. The general public isn’t overly concerned with data protection and privacy as long as they are getting a service for free. This has been shown many times over the last few years and you just need to look at Facebook’s numbers for proof. However, enterprise customers very much do care about privacy and spend vast sums of money to ensure they have it. That’s why most enterprises ban the use of free software tools because the implied tradeoff is a lack of security.

Zoom is trying to strike a balance between making a mass-market product that is fast and reliable, as well as an enterprise product that is robust and secure. Those things don’t normally dovetail. This has not gone unnoticed and it’s being reflected in the share price. The stock went from about $70 at the start of the year to over $150 at the end of March, however, the constant news of security issues has sent it back down to $120.

Zoom has now committed to stalling any new feature updates for 90 days in order to conduct a full audit of its security features and practices. This didn’t happen a moment too soon. There are not many businesses out there that are more perfectly positioned than Zoom to capture huge market share out of the current crisis. If they’re ever going to warrant the kind of valuations that have been touched upon recently, they have to now be fully open and proactive in addressing all these issues.

This is their moment. Let’s hope they don’t blow it.