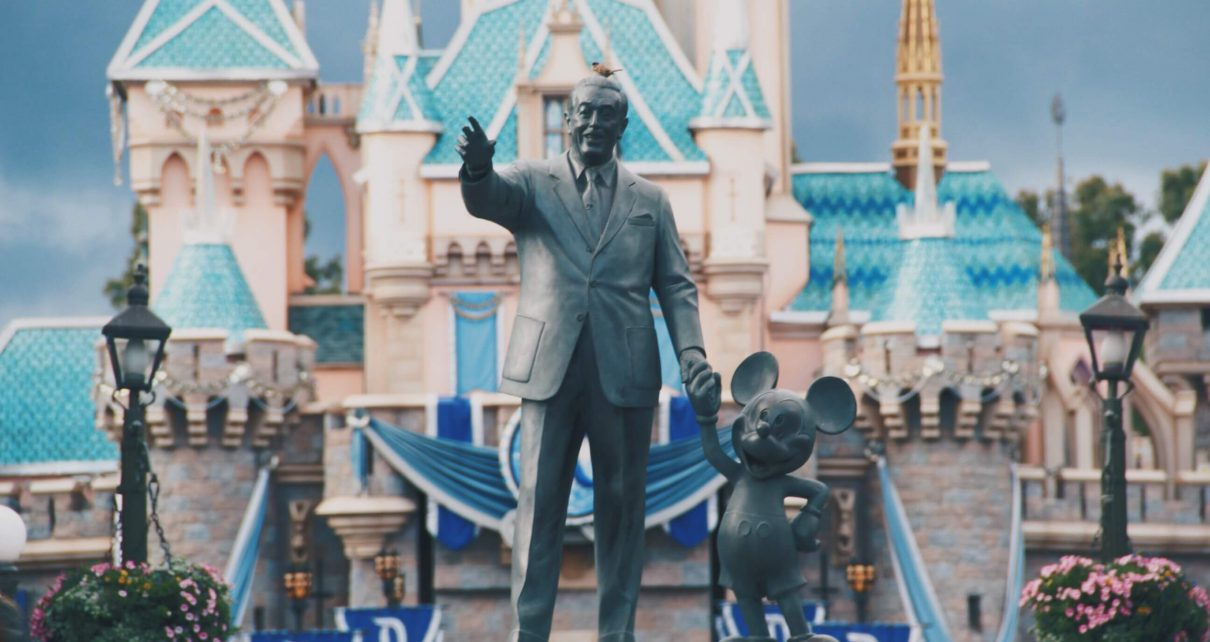 The Not-So Happiest Place On Earth

The outbreak of COVID-19 has impacted pretty much every industry in the world, with some being hit harder than others. Obviously, the main names to mention are anything to do with travel. Airlines have dramatically cut routes and canceled flights, hotel beds are sitting empty, and I doubt anyone will be taking a cruise any time soon.

One company that is fighting a war on multiple fronts is Disney, with the stock down 28% year-to-date. After what could be considered a quiet few years for the business, the company has suddenly entered into the streaming wars, kind of lost its long-time CEO, and is now suffering greatly from the effects of a global pandemic that are reportedly costing them $30 million a day.

When a company has been around for decades and grown as big and diverse as Disney has, it’s often a shock to the system like this that gets you asking the question: what kind of business is Disney?

I think the natural inclination is to think of it as an entertainment business — after all, the most visible part of the company, at least to me, is those big blockbuster releases that arrive with such fanfare every few months and typically take over the entire schedule at your local cinema. However, this really is only scratching the surface of Disney.

As has been pointed out ad nauseam over the past few weeks, Disney actually makes most of their money from their Parks & Experience segment. Last year the company brought in just shy of $70 billion in revenue. Of that, $26 billion came from their parks. $25 billion came from Media Networks, which is another often overlooked part of the Disney machine. The Studio segment only brought in $11 billion, with the new Direct-to-Consumer & International segment generating $9 billion.

The Media segment and Parks segment is also where the company made most of its profits, earning $7.5 billion and $6.9 billion respectively. Obviously, it’s probably not appropriate to discuss each segment on its own, as they tend to overlap with each other. The portfolio of great intellectual property feeds the studio blockbusters, which in turn generate demand for things like merchandise and resort stays. However, it’s interesting to see where the majority of sales and income is being made.

If we look back to 1973, we see this is not the first time that a global crisis has jeopardized Disney’s major revenue streams. At the time, Disney had two parks that brought in about two-thirds of the company's sales. Then OPEC announced an oil embargo on the United States. The price of gas rocketed and long queues formed at gas stations all across the country. This hit Disney particularly hard as 85% of visits to their resorts were by car. For the important Christmas season, attendance at both parks fell, causing investors to panic. The stock suffered an 80% drop over the next two years as management scrambled to diversify their revenue streams — including getting into cattle ranching.

I would argue that this crisis is even more severe for Disney. It looks as if we can expect zero revenues to be generated from their parks over the next two quarters. Meanwhile, their studio has been forced to delay major releases like Mulan. And Media Studios is not safe either. The crown jewel of the media business is ESPN, and with no live sports, you would expect to see a big fall in subscriber numbers.

There has been some good news for Disney. The launch of its streaming service Disney+ has been a huge success with over 50 million subscribers already. However, if we were to imagine that all 50 million are paying the annual subscription of $70, that only amounts to $3.5 billion in revenue — not nearly enough to offset the loss of the resorts. It’s also unlikely to turn a profit for a number of years.

I’m a big fan of Disney as a long-term investment. They are sitting on some of the most valuable intellectual property in the world. However, they are facing some serious challenges in the wake of COVID-19 and Disney+ is not yet the answer to their woes. The virus has highlighted just how exposed the company is to tourism and travel (not for the first time). Will this spark another massive change at The Magic Kingdom? I think it might have to.