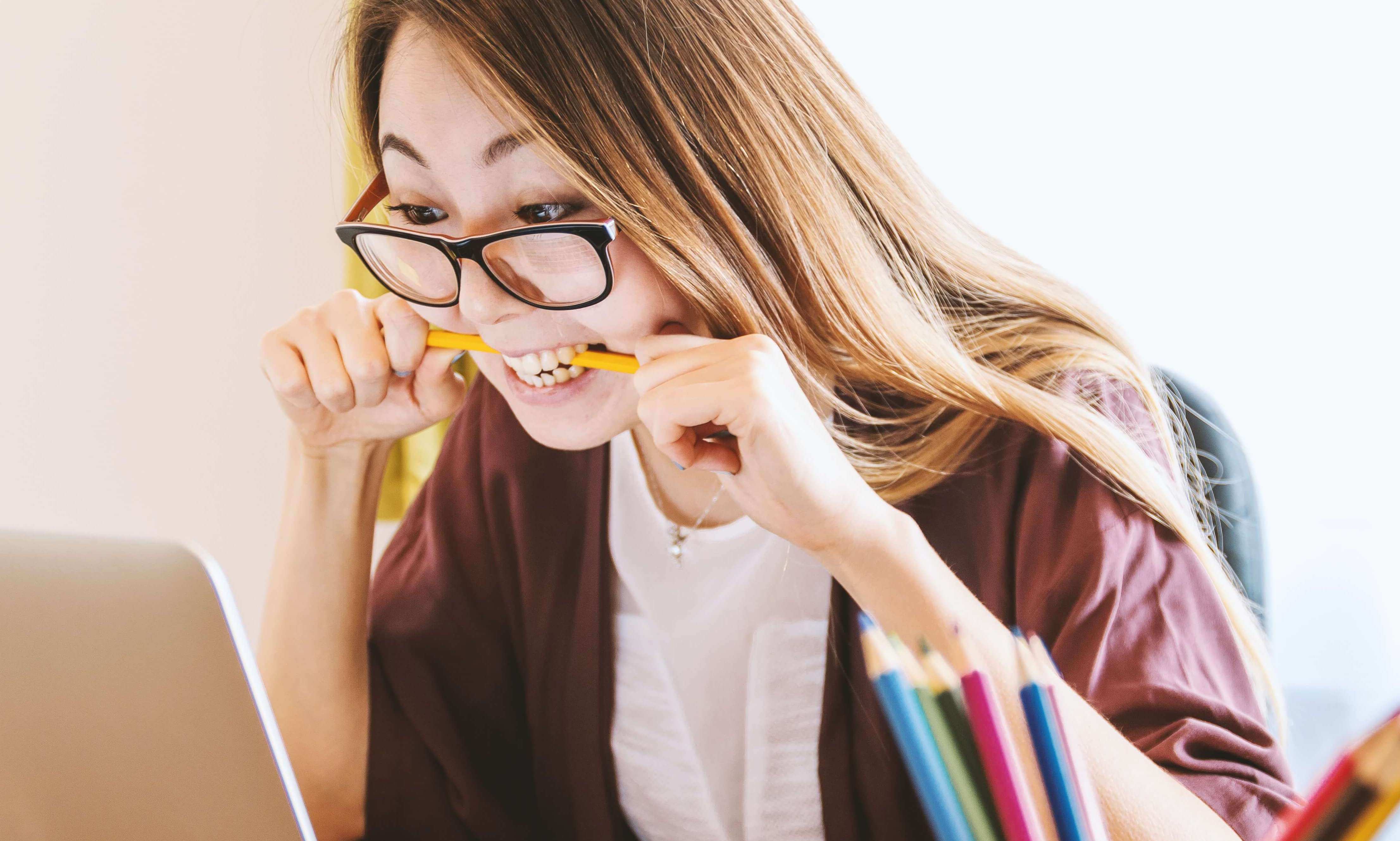 This Ten-Bagger’s Making Me Nervous

It makes me sad to use the phrase ‘roller-coaster’ ride right now as it reminds me that my planned vacation to Disneyland Paris next month will not be going ahead, nor will my other summer getaways.

But before I turn this into a therapy session, I’ll get to the point, which is that I want to discuss a stock that is tearing up Wall Street right now: Nautilus…

Just kidding, it’s Shopify — though if you had invested in Nautilus in January, you’d be sitting on a four-bagger.

Anyway, Shopify has been taking investors on an <insert synonym for roller-coaster ride> since this pandemic started. The company hit all-time highs in February, topping $531 per share. Then the COVID-19-spurred market selloff happened, sending Shopify stock down 40% to $322.

But we’re not done. A 20% rally in March quickly fell victim to a 21% tumble by early April. And now the stock is back on the rise, gaining more than 29% so far this month as investors hold on for dear life.

We all know who Shopify is and that it’s grown quite a bit:

But that was before Lady Corona shut the economy down. Shopify was forced to pull its guidance on April 1 and is expected to report Q1 earnings on May 6.

I can’t imagine anyone is feeling too optimistic about any Q1 reports right now, but don’t forget that the coronavirus didn’t really start shutting down the economy until mid-March, making more than two-thirds of the quarter business as usual. Don’t be fooled by a better-than-expected result from Shopify. The true value of its earnings call will lie in its outlook for the rest of the year, which will wholly depend on how long COVID-19 lockdowns last.

The big risk to Shopify is that thousands of small businesses, three-quarters of its overall client base, are at extreme risk of going under over the next few months. According to the IMF, we’re heading for the worst downturn since the Great Depression. Just yesterday, CNBC reported that a frightening 7.5 million small businesses are at immediate risk of closure, with that figure growing every day.

Subscription solutions, which account for nearly 44% of Shopify’s revenue, are where it will take the biggest hit. The more of its customers that close, the fewer subscriptions Shopify is going to take, leading to a long-term reduction in recurring revenue, and even if they get new customers, the costs will mount. To quote our Head Analyst Rory from his Tuesday insight on ‘The True Value of Cost Switching':

'Acquiring a new customer can cost anywhere from 5 to 25 times more than retaining an existing one.'

However, there is plenty to be optimistic about too. Merchant solutions — the money it makes from online sales using its platform — account for 56% of Shopify’s revenue. Online shopping is on the rise as more companies are forced to adapt to e-commerce due to social distancing measures, and from this, Shopify stands to increase its merchant solutions revenue.

As well as this, Shopify is hardly cash-strapped, boasting an impressive $2.46 billion in cash as of December 31, 2019, which will have been diverted from growth planning to shore up the business during these hard times.

Another unusual bonus from the pandemic is the fact that between January and March, Shopify registered nearly 500 new e-commerce sites with names that include “corona” or “covid.” Whatever the morally questionable goal of these sites might be, these fly-by-night businesses looking to cash in on the coronavirus pandemic are still a source of income. However, Shopify will need to be careful that it is not dragged into the same dark world of unregistered third-party products that Amazon has been subject to in recent years. As well as that, these are likely short-term customers, which will only add to the company’s churn rate, a problem that has plagued Shopify in the past.

Also, believe it or not, Shopify has been around since 2004, so this is not its first economic downturn, having lived through the Great Recession and come out the other side of it with an IPO prospectus. Its growth has shored up its portfolio too, with several smart acquisitions over the years such as Oberlo and 6 River Systems.

Shopify is in for a bumpy ride, there’s no hiding from that, but I don’t believe it will break the business. It is well-positioned to survive this storm and grow in the aftermath, but how it will do so remains to be seen.