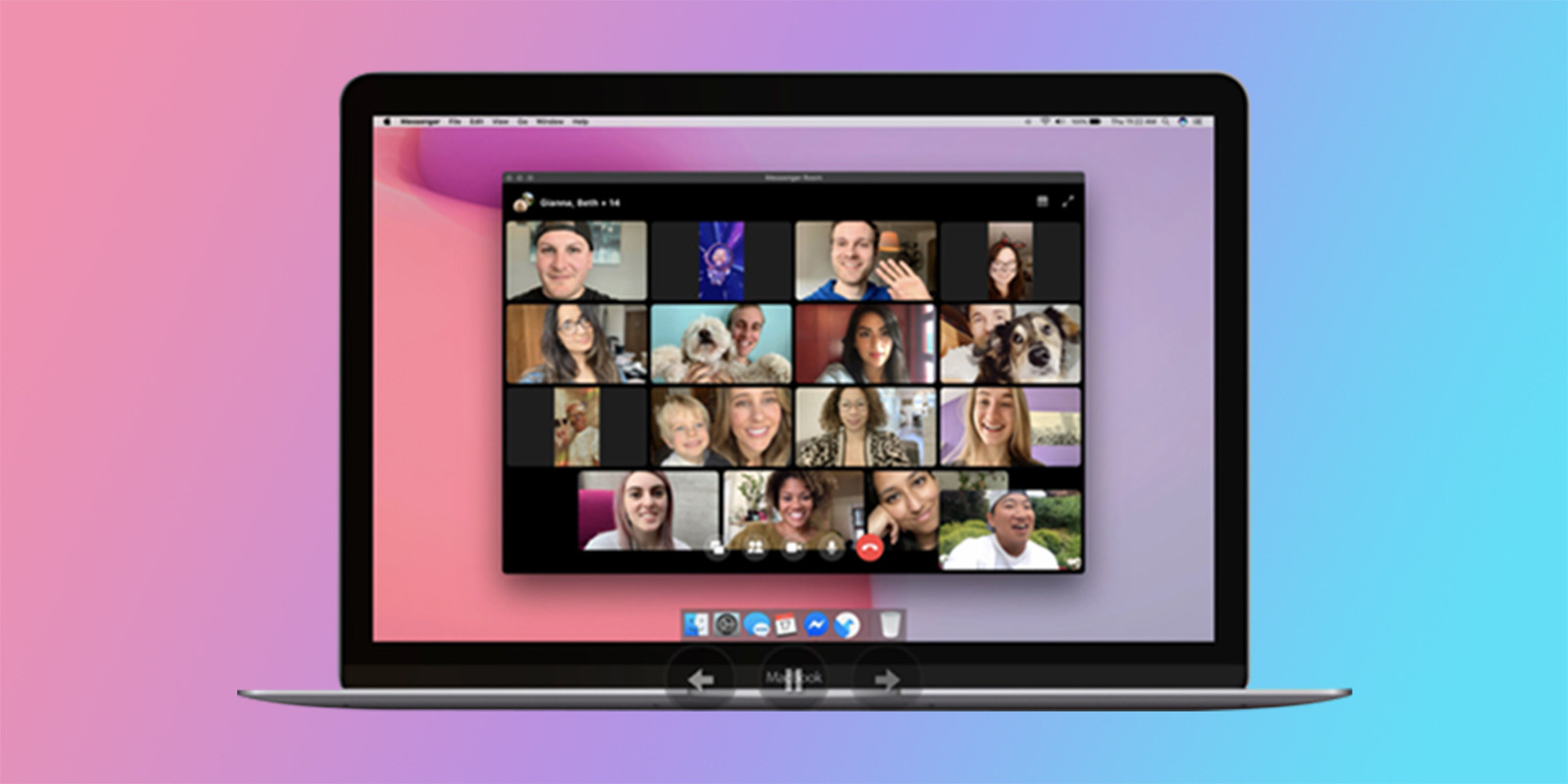 How Is The Economy Reacting To Lockdown?

I hope that the cute image of a puppy above has brightened up your day a little bit, because this is not going to be a happy report...

What is the ‘Great Lockdown’?

It is how countries have implemented necessary quarantines and social distancing practices to contain the COVID-19 pandemic. The magnitude and speed of collapse in activity that has followed is unlike anything experienced in our lifetimes. According to the International Monetary Fund (IMF), this is going to be the worst economic downturn since the Great Depression, which lasted from 1929-1933. Global output per person will contract 4.2% this year, the IMF predicts, compared to less than half that much during the 2008–09 Financial Crisis. In the worst-case scenario — lockdowns extending into the second half of the year and a second wave of infections next year — global GDP could fall by another 8% in 2021. If that wasn’t bad enough: cumulative GDP loss over 2020 and 2021 could be about $9 trillion, more than the economies of Japan and Germany combined. We’re in for a rough ride folks, but don’t forget that this storm will eventually pass, as did all others before it.

That was too gloomy, so here’s another nice story from the week: 99-year-old British WWII veteran Tom More raised over £2.6 million pounds ($3.3 million) for the British health service in just one week by walking laps of his garden.

Mere weeks after stepping down as CEO, Disney's Bob Iger decided to stay on this week to steer the company during COVID-19 crisis

Will this help Disney keep the house (of mouse)?

When your business is backed against a corner, who do you call? The guy who made said business a powerhouse, of course. Bob Iger is back and like a caped Marvel hero, he’s going to save Disney from this pandemic (or at least try). Iger’s 15-year stint as chief executive was due to come to an end this year, with Bob Chapek unveiled as his successor in February, but Iger has foregone his $3 million salary and decided to remain at the helm until this crisis is dealt with. The company is estimated to be losing $30 million per day, will lose out on roughly 11 million visitors to its parks in 2020 (costing $500 million), and has had its entire movie lineup thrown in the air. Many have overlooked this and instead focused on the 50 million subscribers Disney+ announced last week, but it's time to face the facts: Disney is in trouble, and hopefully Iger can save it, as he did when he first took over all those years ago.

As a child, Bob Iger always wanted to be a news anchor, choosing to study Television & Radio at the Roy H. Park School of Communications at Ithaca College. Who knew he would later become the anchor that kept Disney in a strong place.

President Trump announced this week that the U.S. would no longer fund the WHO, as it investigates the organization's practices surrounding the COVID-19 pandemic.

Why did Trump pull funding?

The U.S. announced this week that it will suspend funding to the World Health Organization while it reviews the agency’s response to the COVID-19 pandemic. President Trump reasoned that the international health agency made mistakes that “caused so much death” as the coronavirus spread across the globe. At a time when the world is reeling from the effects of this virus and the six-figure death toll continues to rise, such a move could seriously undermine international efforts to combat the deadly pandemic. It’s unclear exactly what mechanism Trump intends to use to withhold WHO funding, considering it is appropriated by Congress. Typically, the president typically does not have the authority to unilaterally redirect congressional funding. The U.S. now has the most confirmed coronavirus cases on earth at more than 600,000, with roughly 30,000 deaths.

Stimulus checks worth $1,200 for every American have been 'delayed for days’ because Donald Trump demanded the IRS print his name on them after being told he was not allowed to sign them.

Earnings season kicked off this week with the usual financial giants getting us off to a rocky start as the COVID-19 pandemic rages on.

What can we take away from earnings?

The longest year ever sure is going fast! Suddenly it’s Q2 and we’re awaiting a fresh batch of earnings reports, starting with the big banks this week who had a mixed bag of results. Investors were relatively happy with JP Morgan and Morgan Stanley, despite missing estimates, while Wells Fargo fell well wide of the mark. But seriously, does that matter right now? This whole earnings season has become pointless as in current conditions, no one has any interest in past performance, it’s all about future outlook. With many businesses, including Nike and Apple, foregoing their guidance this quarter, it has further trivialized this earnings season. The only thing that matters now is just how bad COVID winds up being, how long this lonely quarantine continues, and how capable businesses are of surviving and then ramping back up internally and on the demand side. Unfortunately, none of us have answers to these questions yet.

That this will be the first-ever earnings season in the U.S. where all reports will be given with social distancing practices in place.

Smile and wave for the Google camera, because it’s teaming up with Big Tech rival Apple to trace your movement — but only if you are infected with COVID-19 of course. The two tech giants announced this week that they have built a software trace for infected people, which will go directly into Android and iOS operating systems — which power roughly 100% of the world’s smartphones. It’s a big announcement — not only is it an unusual example of two tech giants working together, but digital contact tracing is a technology that is being closely watched to see if it can help schools and businesses reopen after this pandemic. I don’t know about you, but I feel there’s a better chance of Mark Zuckerberg being canonized as a saint than people being happy with Big Tech uploading a tracker to all of our smartphones.

When does it go live?

The ‘Big Brother Track-n’-Trace’, as I like to call it, will be expected to go live in May for public health groups to build apps with it. However, its ultimate efficacy will still depend on adoption, trust, and the availability of testing.

Google currently processes over 20 petabytes of data per day, which is a damn large amount of data if you consider that 1 petabyte is 1 million gigabytes.