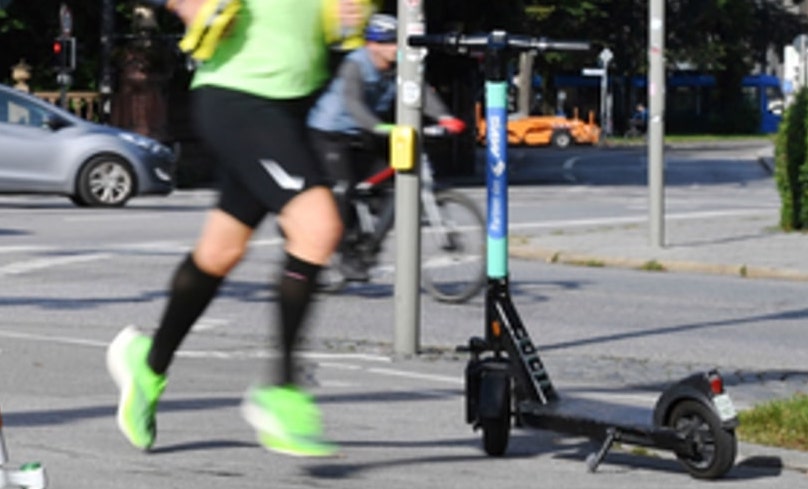 City living has got pretty expensive over the last decade. That's especially true if you want to live in a major metropolis.

Let's start with New York. In January 2011, the average rent for a one-bed apartment was $1,938 per month (all rental figures from RentJungle). Today that figure is $2,945, a 52% increase. And that's a city-wide average. If you want to live in one of the trendier areas like Tribeca or Soho, you'll be paying far more than twice that.

It doesn't get any better if you want to live in one of the smaller "trendy" cities.

This is not just an American problem. In Ireland, rents are up 75% in the last 8 years, and in the capital, Dublin, there is now a full-blown housing crisis. There are multiple causes for this, of course, but a lot of the blame is being directed towards technology companies. The Irish government lured many big businesses here with low corporation tax and access to the European single market, however, the high-paying jobs they brought with them, while obviously a boon for the economy, has driven housing prices up to record levels.

However, if you have been fortunate enough to be living in a big city for the past decade or so, take solace in the fact that you've been presented with some great money-saving opportunities. As Derek Thompson points out in this brilliant piece in The Atlantic:

"If you wake up on a Casper mattress, work out with a Peloton before breakfast, Uber to your desk at a WeWork, order DoorDash for lunch, take a Lyft home, and get dinner through Postmates, you've interacted with seven companies that will collectively lose nearly $14 billion this year."

Yes, the lives of many city dwellers have been nicely subsidized for years now by the good folks at SoftBank, Andreessen Horowitz, Benchmark Capital, and the Saudi Public Investment Fund.

Of course, they're not doing this out of the goodness of their hearts.

Let's use Slack as an example here. Slack has spent billions of dollars developing their product. Since its initial release six years ago, it has never made a profit. All the cash the company generates (and it generates a lot) goes back into improving the product and building out the business. Investors are usually pretty happy with this set up because the software has something that few other products have — zero marginal costs. Once you build a piece of software, it doesn't really make much of a difference in terms of costs if you sell it to 10 people or 10 million people. The cost to get the product out the door is nothing (or pretty close to nothing). That's why a software company like Slack has gross margins of 88%, while a Nike only gets 44%, and The Ford Motor Company only gets 9%. So the path to profitability for a software company is pretty straight-forward — spend big in the early days building a great product and at some point in the future your revenue will be enough to cover your fixed costs and profits will flow.

Yesterday, an article in The Information gave us some of our first insights into Lime, the scooter rental operator that has become incredibly popular in cities like San Fransisco, Paris, and Tel Aviv. The headline figures showed that Lime's loss is expected to exceed $300 million this year on more than $420 million of revenue. The main problem — the scooters don't last long enough to be profitable. Lime has about 120,000 scooters on the roads this summer and the median life expectancy (I'm sure there's a more appropriate term here) was five months. So Lime has to buy another 120,000 scooters every five months, or nearly 300,000 new scooters a year just to keep their current business going. The Red Queen's line in 'Through the Looking-Glass' comes to mind ... "here, you see, it takes all the running you can do, to keep in the same place."

Unlike the problems that Uber and Lyft have with drivers, this issue seems manageable enough. Just build tougher scooters. Haje Jan Kamps, writing for TechCrunch, even did a little "back of the envelope" calculation on how scooter companies can operate profitably. However, as we've seen with the recent IPOs of Uber and Lyft, these unit economics just won't cut it with public investors right now.