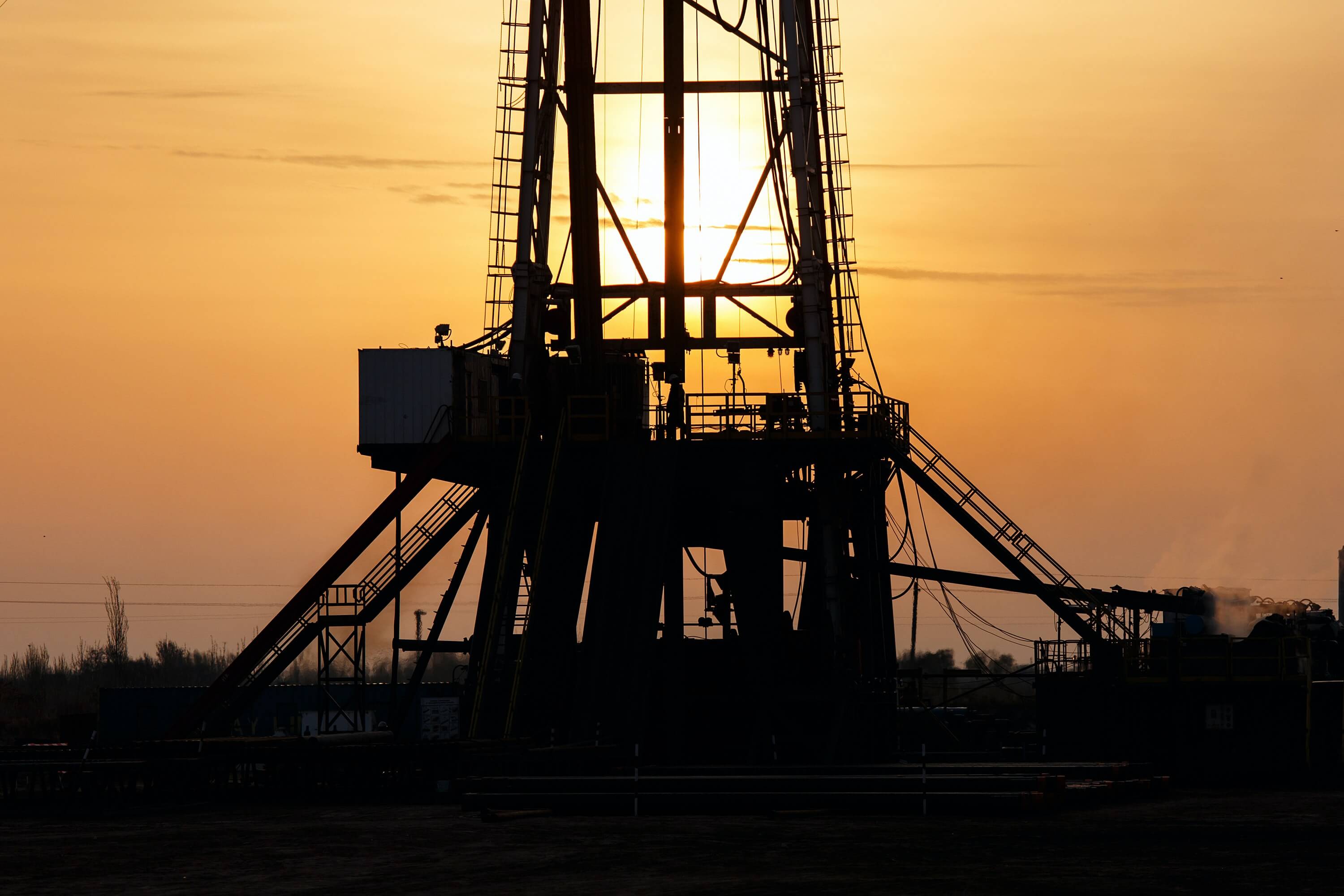 There Will Be Blood

Quarantine Log, Day 36: Just found out we can now put gifs in the Daily Insight and it’s the best thing to happen this year.

Joseph Kennedy (the father of JFK) was one of the few people who made money during the Great Depression. Kennedy claims that he sold all his stocks after receiving investment advice from a shoeshine boy. This, he claimed, was a telltale sign that mania and greed were creeping into the markets. It’s a great story, but probably a total lie. While the incident may have occurred, what prompted Kennedy’s action was far likelier to have been insider information, which he had plenty of and which was completely legal to trade on back in those days.

Much like Kennedy’s shoe shiner, I have my own coal mine canaries. For the most part, my friends and family have zero interest in what I do. I can see immediately when I start talking about my work how their eyes glaze over, hoping for a chance to change the topic as soon as possible. So when I start getting text messages asking for investing advice, I know something must be up. And so it was this week.

Oil is a valuable commodity, right? It’s what the Saudis built their kingdom upon. It made John D Rockefeller the richest man who has ever lived. It’s sometimes referred to as “black gold” (though I prefer a strong cup of coffee).

So if I were to offer you a thousand barrels of oil for free, you would probably think that was a great deal. How about I make the deal even sweeter? How about I pay you $40,000 to take them off my hands? That sounds amazing, right? Believe it or not, this situation actually occurred this week.

Trading oil futures is typically a high-risk game of pass the parcel. Traders purchase contracts promising to take delivery of 1,000 barrels at a specific date in the future. But, of course, they never actually take delivery of physical oil. They sell the contract on to a refinery, hopefully at a higher price than what they bought it for before the contract expires. However, at the moment, that’s become a bit of a problem. With the world in lockdown, there’s not much demand for oil. No one is driving. No one is flying. And there was already far more supply than demand, even before this latest crisis, owing to a spat between Saudi Arabia and Russia.

That led to the bizarre circumstances earlier this week, when, yes, you could potentially have been paid $40,000 to take a thousand barrels of oil off someone’s hands. That led to the aforementioned messages from friends asking how to buy oil. As I explained to them, that would be a terrible idea. Aside from the obvious logistical issues, crude oil is pretty useless to most people. Also, it can kill you if you inhale it. Also, it’s highly flammable. And no, you can’t (as my significant other suggested) store it in your garage.

So yeah, don’t buy physical oil. I thought that didn’t need to be said, but here we are.

But what about oil stocks? Companies like Chevron, Exxon, and Phillips 66 are all trading about 50% below where they were less than a year ago. Occidental Petroleum, which was trading at $84 a share back in 2018, hit $9 just a few days ago. Surely these companies will rebound when the price of oil stabilizes and things return to normal? The truth is, I actually don’t know. I’ve never followed the energy sector. It’s a bit of a specialized area and I don’t have the expertise. However, the reading I’ve done over the past few days leads me to believe that it’s not quite as straightforward as one would suspect.

Oil producers have long-controlled the price of oil by adjusting supply to match demand. OPEC is, after all, a cartel. And they don’t go to any lengths to hide it. However, the industry isn’t really set up to deal with such a dramatic reduction in demand. Oil companies are typically highly leveraged. At $30 per barrel, most producers and related businesses are struggling to survive. At $20 per barrel, 533 U.S. oil exploration and production companies will file for bankruptcy by the end of 2021 according to industry research firm Rystad Energy. At $10, every US oil company with debt would end up broke.

That’s the risk and the opportunity. When there’s blood on the streets… blah blah blah. Perhaps the price will recover faster than we think and some of these stocks will turn out to be amazing bargains. Just remember, do your research. Know what you’re investing in. And please, don’t buy actual oil.