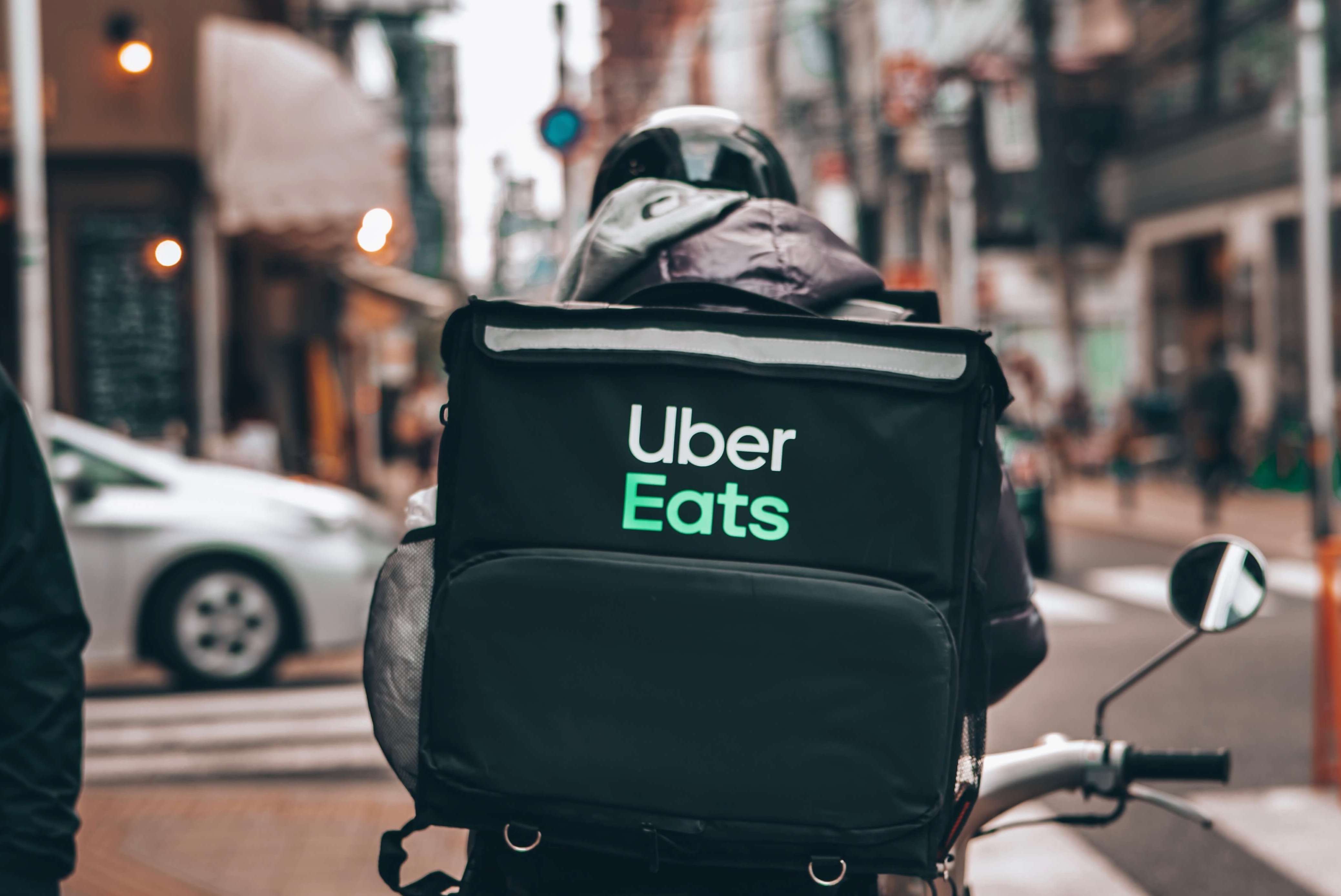 Food Delivery — If Not Now, When?

As I write this, it appears that there is some positive news coming out about Gilead Sciences’ trial of Remdesivir — an antiviral drug that could potentially cure COVID-19 patients. While it’s a bit too early to be popping champagne corks, it’s very encouraging.

On to the Insight…

The most dangerous words in the English language (certainly from an investing perspective anyway) are “this time it’ll be different”. A close runner up has to be “no-brainer”. Any time anyone ever pitches you a stock as a “no-brainer”, run far away.

As the majority of the world remains in lockdown, it would be natural to think that certain businesses would be doing very well. Bars are empty, therefore liquor stores are probably benefiting. Malls are shut, therefore e-commerce sites should see a boost in sales. Restaurants are closed, so food delivery companies should be overwhelmed with demand. Right?

It’s not that simple, unfortunately.

In October last year, I wrote a Daily Insight on the food delivery business, expressing the opinion that these companies would struggle to become profitable and urging investors to avoid them.

From: The New Yorker

Companies like GrubHub maintain that the revenue they bring to restaurants is “incremental”— the cherry on top, so to speak, of whatever sales the place would have done on its own [...] The problem is that as consumers use services like Uber Eats and Seamless for a greater share of their meals, delivery orders are beginning to replace some restaurants’ core business instead of complementing it [...] And, as delivery orders replace profitable takeout or sit-down sales with less profitable ones — ostensibly giving restaurants business but effectively taking it away — the “incremental” argument no longer holds.

To top it off, these companies pay their non-employees a pittance, siphon their tips, and then ask taxpayers to foot the bill when things go bad. But it’s cool because they work in the “gig economy”. It sounds great. Everyone loves a gig.

With people trapped in their homes, food delivery looked like it might actually have the opportunity to become a sustainable business. However, the numbers are not looking good. Two things have happened that most people (myself included) probably didn’t consider.

The biggest draws to these food delivery platforms are, naturally, the biggest names, like McDonald’s and KFC. However, a lot of these chains have shut-up-shop across Europe while the pandemic continues. On top of that, people now find themselves with far more time to cook at home.

In France, Spain and the United Kingdom, Just Eat and Uber Eats saw drops in average daily users ranging from 2% to as much as 23% in March, compared with the averages for January and February. Deliveroo also saw falls in France and Spain, although a small increase in the United Kingdom, the data shows.

Things aren’t much better in China, where Takeaway.com said it expects to report a loss after a drop in orders. And in the worst-hit parts of the U.S. the story is even worse.

“New York is not doing well because residents have fled, restaurants are closing, and people are scared,” Grubhub CEO Matt Maloney said in an interview.

Just today, Deliveroo, one of the leading food delivery businesses in the UK, said they would be axing 15% of their workforce as demand falls and losses widen.

On first inspection, it seemed like a “no-brainer”, but the closer we look at it, these businesses appear to be in real trouble.

It reminds me of walking around Dublin a few summers ago when we had one the hottest days on record (a mere 33 degrees celsius). It was one of those days when everyone skips out of work a bit early to go down to the canal, meet their friends, and have a few drinks in the rare sunshine. I distinctly remember looking over and seeing a guy wearing those pants that have a zip that can turn them into shorts. But he hadn’t turned them into shorts. He was still wearing them as pants. All I could think was, if not now, when?