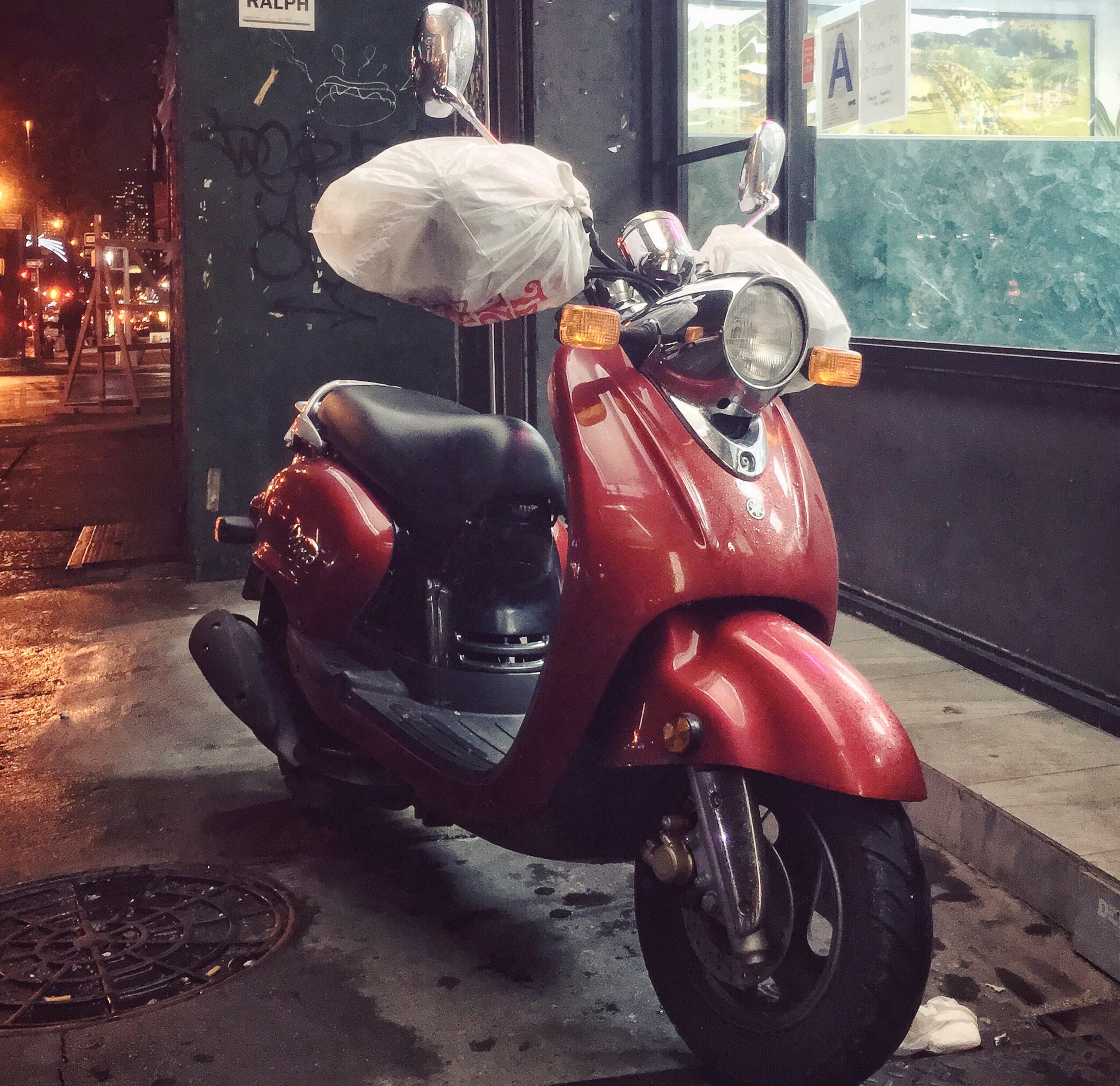 Can Food Delivery Ever Turn A Profit? 🌮

That company is Grubhub, which yesterday took a 43% haircut (and is down a further 4% in pre-market today). The sell-off came after a disastrous quarterly report in which the company greatly reduce guidance for both revenue and profit as it ramps up promotions to try and attract more customers.

The report saw at least 14 analysts (according to Finviz) downgrade the stock — all of which had previously rated the stock "buy" or "outperform". Some analysts that had price targets on the stock at above $100 dropped them to the $30-40 range.

It's clear this wasn't just one bad report. It was an exposé on the fundamental weaknesses of the entire food-delivery model.

Food-delivery has been around for decades, and it made perfect sense. A restaurant only has so many seats they can fill and on certain nights, people just prefer the comfort of eating at home without the hassle of cooking. So with the kitchen still there, why not bring the food to the customer? After all, you don't have to wash extra dishes or have extra staff to wait on them, so it makes sense to pop the food in a container and let them have it at home. You'd hire a driver and charge a bit extra for the delivery to offset the costs. The one drawback was that you weren't making any money selling alcohol, which is a high-margin product in the hospitality space. People would typically have a few restaurants that they liked and would probably know the phone number off-by-heart (it seems so long ago).

Food-delivery apps like Doordash, Grubhub, Postmates, and many others upended that entire system. They promised consumers more choice, faster delivery, and more convenient payment options. To the restaurants, they touted benefits too. Not only would restaurants no longer need to hire their own drivers, being on their platform was a new form of marketing — exposing them to customers who may one day convert to more lucrative in-house patrons. Finally, it seemed to make sense for drivers. Rather than being tied to one restaurants, which may have a slow night, or who would only be busy during certain times, they could now collect deliveries from anywhere and work whatever hours suited them.

Well, it turned out things were a lot more complex than that.

Jim Chanos, the notorious short-seller, went on CNBC last month and explained why it was terrible for the riders. We already knew they weren't being paid very well, but it turns out taxes and costs basically mean they are working for about $5-6 per hour (not something that states are going to allow to continue). You can find the interview here.

It also hasn't worked out particularly well for the restaurants. The 30% take-rate the likes of Grubhub were charging was eating into all of their profits. As explained in this New Yorker article:

"For a sense of why a thirty-per-cent delivery-service charge is so problematic, consider that in the restaurant world, notorious for its slim profit margins, an industry-standard budget apportions thirty per cent of revenue for the cost of ingredients, thirty per cent for the cost of labor, and the remainder for "everything else"—rent, utilities, insurance, supplies, credit-card fees, and profit."

Restauranteurs began noticing that their profit margins were going down the more food they sent out the door.

Even when the whole restaurant model was changed to accommodate the food-delivery side of things (and a number of entrepreneurs tried), it still didn't make sense. The delivery costs were just too high.

The real winners, as with ride-sharing, are the consumers. They are getting everything they used to get in the old system and more. But of course, with so many delivery apps on the market, no one is prepared to pass the costs onto them. As Grubhub pointed out, they are actually going to increase promotions in order to try and build their market share.

These new food delivery apps are therefore facing the same problem that the ride-sharing companies are facing. Without a monopoly, they have to offer constant incentives to attract drivers and riders (eaters in this case) to their marketplace. Remember, these are marketplace apps. Only food-delivery apps have another group to incentivize as well … the restaurants — who appear to have woken up to the truth of things now. This wouldn't have been possible ten years ago as no one would fund these businesses indefinitely in the hope that they will someday come out on top.

Does that mean that food-delivery just will never work? I certainly wouldn't go that far. But something has to give. At the very least, it's clear that the market is completely oversaturated with competitors all engaged in a race to zero. I have a suspicion who might come out on top. However, we'll save that for another Insight. For now, investors beware.