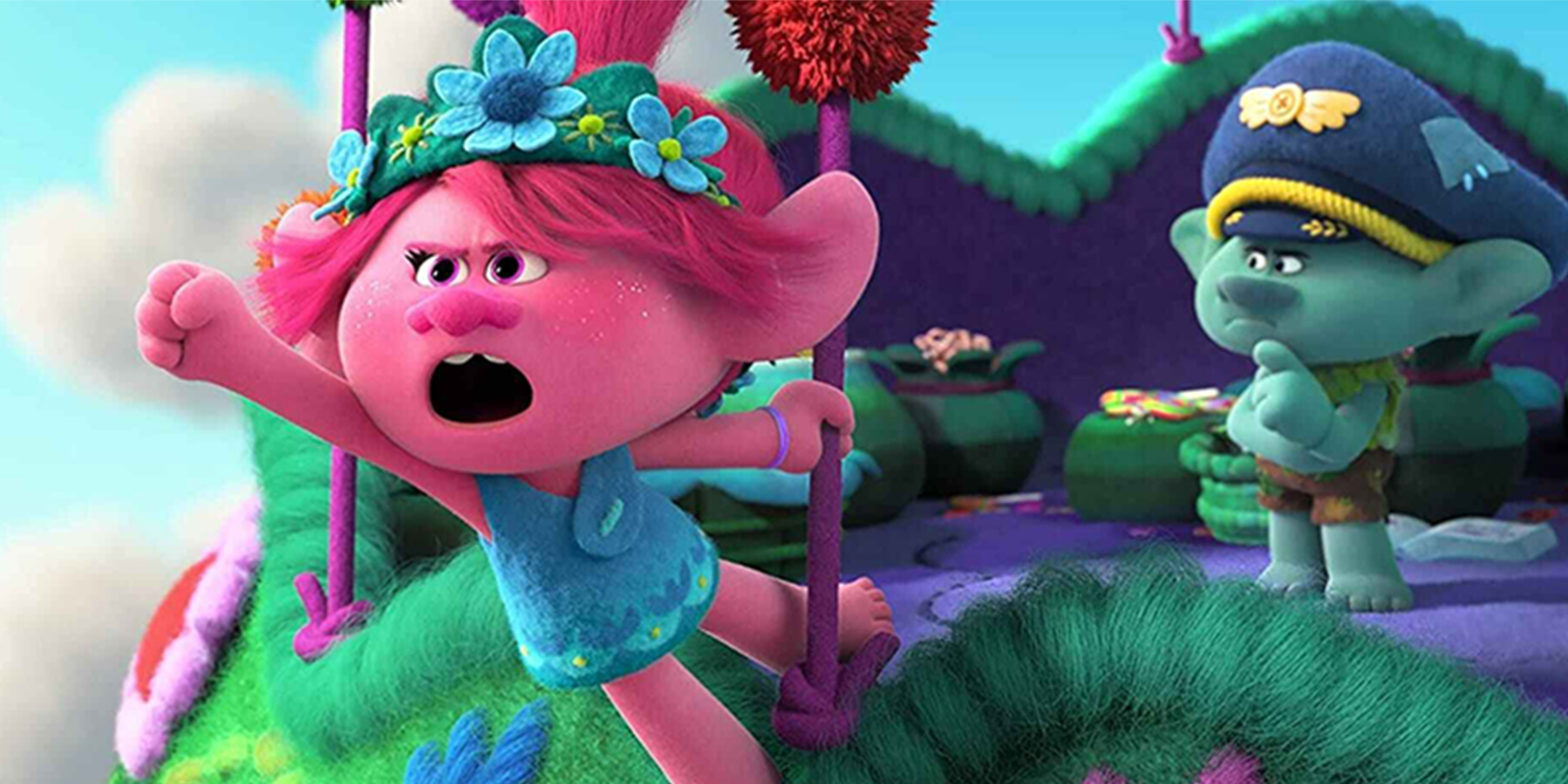 Universal Is Trolling The Movie Industry

I never thought I’d be writing a Daily Insight about the new Trolls movie but I suppose this is just the world we live in now.

The ongoing COVID-19 pandemic and the accompanying lockdown have thrown many sectors into complete disarray, not least the movie industry. When there’s a highly transmissible virus just a couple of microns big tearing its way across the world, sitting in a dark room for a few hours with dozens of strangers suddenly doesn’t seem all too appealing.

Inspired by this, my colleague Rory wrote a Daily Insight called ‘The End Of Cinema?’ about a month ago. In this, he predicted that although many studios were now sending some new releases straight to video-on-demand services, this would likely not disrupt the traditional theatrical release schedule once things opened back up.

However, the unexpected success of Universal’s ‘Trolls: World Tour’ has really spooked the major theater companies.

Slated for an April 10 release, Universal decided not to waste all the promotion they had put behind this mid-sized budget movie and instead launched it straight onto digital rental platforms like Apple TV. This turned out to be a very smart move indeed, with the picture pulling in almost $100 million in rentals in just three weeks — more than the original ‘Trolls’ movie made over the course of its five-month theatrical run in the U.S.

High off the success of this massive gamble, Jeff Shell, the head of NBCUniversal, seemed to suggest that this was less of a shot in the dark and more of an experiment that he had long wanted to try, being pushed up the priority list:

“The results for ‘Trolls World Tour’ have exceeded our expectations and demonstrated the viability of PVoD. As soon as theaters reopen, we expect to release movies on both formats.”

Premium video on demand, or PVoD, is not a new concept. In 2018, Deloitte carried out a survey which indicated that about 25% of ‘MilleXZials’ (a demographic group that covers ages from 14 to 51, apparently) would be willing to pay up to $40 to watch a movie at home shortly after it appears in a movie theater but before it’s available for streaming or general purchase.

So with such a sizable proportion of movie-watchers willing to pay premium prices (the average cost of a cinema ticket in the U.S. is under $10) to watch newly-released movies at home, why hasn’t PVoD become more popular?

Well, in the same 2018 survey, Deloitte noted that theater owners weren’t too thrilled about the idea of PVoD. This point was proven yesterday when AMC Theaters — the world’s largest theater company — released a letter stating it will no longer screen any Universal movies once its cinemas reopen because Universal is “breaking the business model and dealings between our two companies” and presuming it “can have its cake and eat it too.”

Other theater companies like Cineworld have since joined the boycott, so how might this growing conflict of interests transpire? Well, it’s clear that Universal is keen to explore its PVoD capabilities some more, with the upcoming Pete Davidson comedy ‘The King of Staten Island’ also foregoing a theatrical release, although the lockdown means they don’t have much choice in that matter.

However, as Rory pointed out in his Insight, it’s not viable for studios to send every movie straight to on-demand, especially not multi-million dollar blockbusters. While a movie like ‘Trolls’ might have experienced huge success in an environment where the audience were literally captive (and, I suspect, many parents were looking for a few hours break from their kids), Universal would probably end up losing out on some profits by skipping the traditional release altogether. We’ve already seen that other releases like ‘Fast & Furious 9’ have been postponed rather than released digitally. However, eating away at that traditional theatrical window is worth it for studios, who keep as much as 80% of premium video-on-demand revenue as opposed to about 50% from the cinemas.

So that leaves the option of dual-releases. Theater owners really don’t want to allow studios the option to pick and choose how they release movies, but they themselves are between a rock and a hard place at the minute. The severity of AMC’s reaction towards Universal is probably stoked by the fear that more studios will follow suit and, indeed, Disney has already decided to send its upcoming release ‘Artemis Fowl’ straight onto Disney+.

Owing to the nature of their business, theaters will be some of the last venues to reopen, potentially not until there is a vaccine available which looks to be a year away, at least. If this were to transpire, it’s likely that they would see their bargaining power reduced down to almost nothing, if they’re still operating at all that is. By that time, my money would be on the movie industry looking extremely different from how it does today.