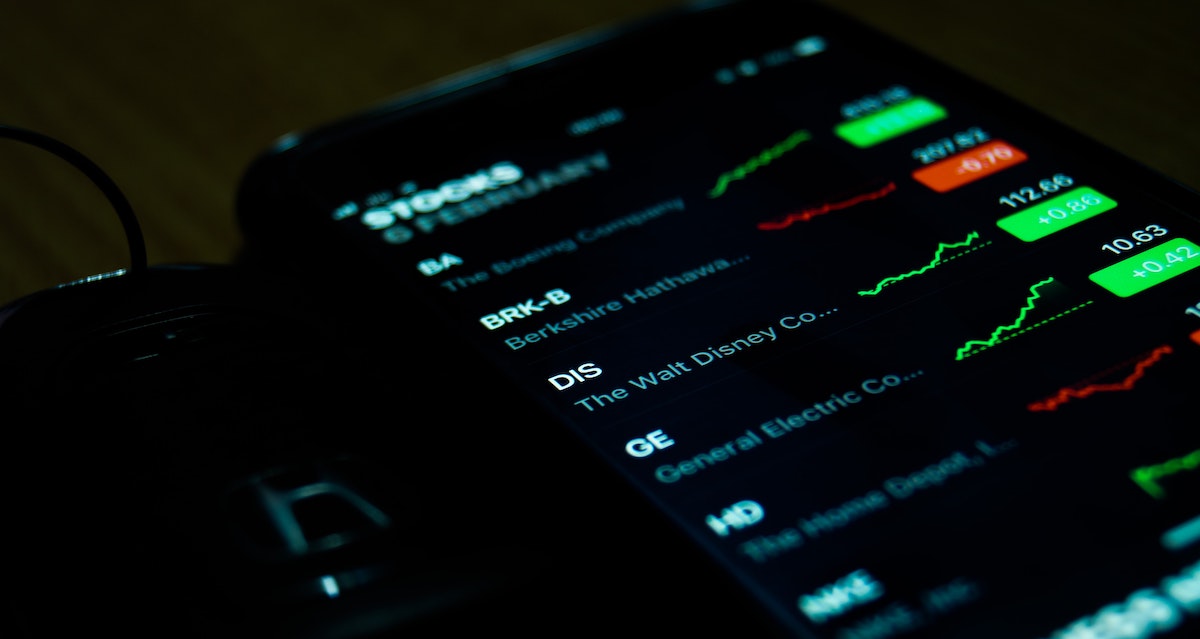 This is Why We Invest in Stocks

Berkshire Hathaway held its annual investor meeting in Omaha, Nebraska over the weekend. This is an event akin to the Superbowl for many investors, with upwards of 40,000 people flocking to the Cornhusker State last year just to hear CEO Warren Buffett impart his views on investing and the world at large.

Of course, this year’s event was a little different for obvious reasons — live-streamed from an empty arena with just Buffett and Greg Abel (the man widely tipped to succeed Buffett) present. Vice-president Charlie Munger was noticeably missing, the 96-year old choosing to stay safe at home rather than venture out. Buffett did note, however, that Munger has recently added Zoom to his repertoire of tools and was now having daily meetings via video conference.

Who said you can’t teach an old dog new tricks?

As always, there were a few massive takeaways from the event, the most newsworthy of which was Buffett’s announcement that Berkshire has sold its entire stake in the airline industry. This was worth more than $4 billion at the end of last year and was spread across industry giants like Delta, United, American, and Southwest. The reason for this sale was because Buffett believes that “the world has changed for the airlines” and he doesn’t know “if Americans have now changed their habits or will change their habits because of the extended period.”

This was a hammer blow for airline stocks when the market reopened yesterday. It doesn’t take the world’s greatest investor to point out that the aviation industry is in a bit of a pickle at the minute, but hearing that he has completely divested himself of it is definitely a warning sign that many people can’t ignore.

However, listening to Buffett wax lyrical about the current market reminded me of one of his most famous shareholder letters from the past decade. This letter was made popular by an abridged version that appeared in Fortune entitled ‘Why Stocks Beat Gold and Bonds’, and in it, Buffett lays out one of the most compelling arguments for investing in common stock that I’ve ever read.

If you are a subscriber to Fortune, you can read the abridged version here. If you’re not, you can find the full text in the Berkshire Hathaway shareholders’ letter for 2011 here — the bit in question starts at the bottom of page seventeen under the less-sexy title, ‘The Basic Choices for Investors and the One We Strongly Prefer.’

I strongly encourage you to read either version as to condense Buffett’s words down into a summary would be a disservice to both you and the man himself. It shouldn’t take long as it’s only a little over two pages in length.

However, if you’re stuck for time, there is one section, in particular, I really want to draw your attention to:

“Today the world’s gold stock is about 170,000 metric tons. If all of this gold were melded together, it would form a cube of about 68 feet per side. (Picture it fitting comfortably within a baseball infield.) At $1,750 per ounce – gold’s price as I write this – its value would be $9.6 trillion. Call this cube pile A.

Let’s now create a pile B costing an equal amount. For that, we could buy all U.S. cropland (400 million acres with output of about $200 billion annually), plus 16 Exxon Mobils (the world’s most profitable company, one earning more than $40 billion annually). After these purchases, we would have about $1 trillion left over for walking-around money (no sense feeling strapped after this buying binge).

Can you imagine an investor with $9.6 trillion selecting pile A over pile B? Beyond the staggering valuation given the existing stock of gold, current prices make today’s annual production of gold command about $160 billion. Buyers – whether jewelry and industrial users, frightened individuals, or speculators – must continually absorb this additional supply to merely maintain an equilibrium at present prices.

A century from now the 400 million acres of farmland will have produced staggering amounts of corn, wheat, cotton, and other crops – and will continue to produce that valuable bounty, whatever the currency may be. Exxon Mobil will probably have delivered trillions of dollars in dividends to its owners and will also hold assets worth many more trillions (and, remember, you get 16 Exxons). The 170,000 tons of gold will be unchanged in size and still incapable of producing anything. You can fondle the cube, but it will not respond.”

Sure, the stats might be a little out of date, and Exxon certainly isn’t a company we’d be recommending here at MyWallSt, but what an incredibly imaginative way to think about investing in common stock.

Remember, the shares you purchase today are parts of an underlying company that, in ten or twenty or fifty years' time, will have produced an incredible amount. A block of gold, meanwhile, will still be just a block of gold — no matter how long you wait.