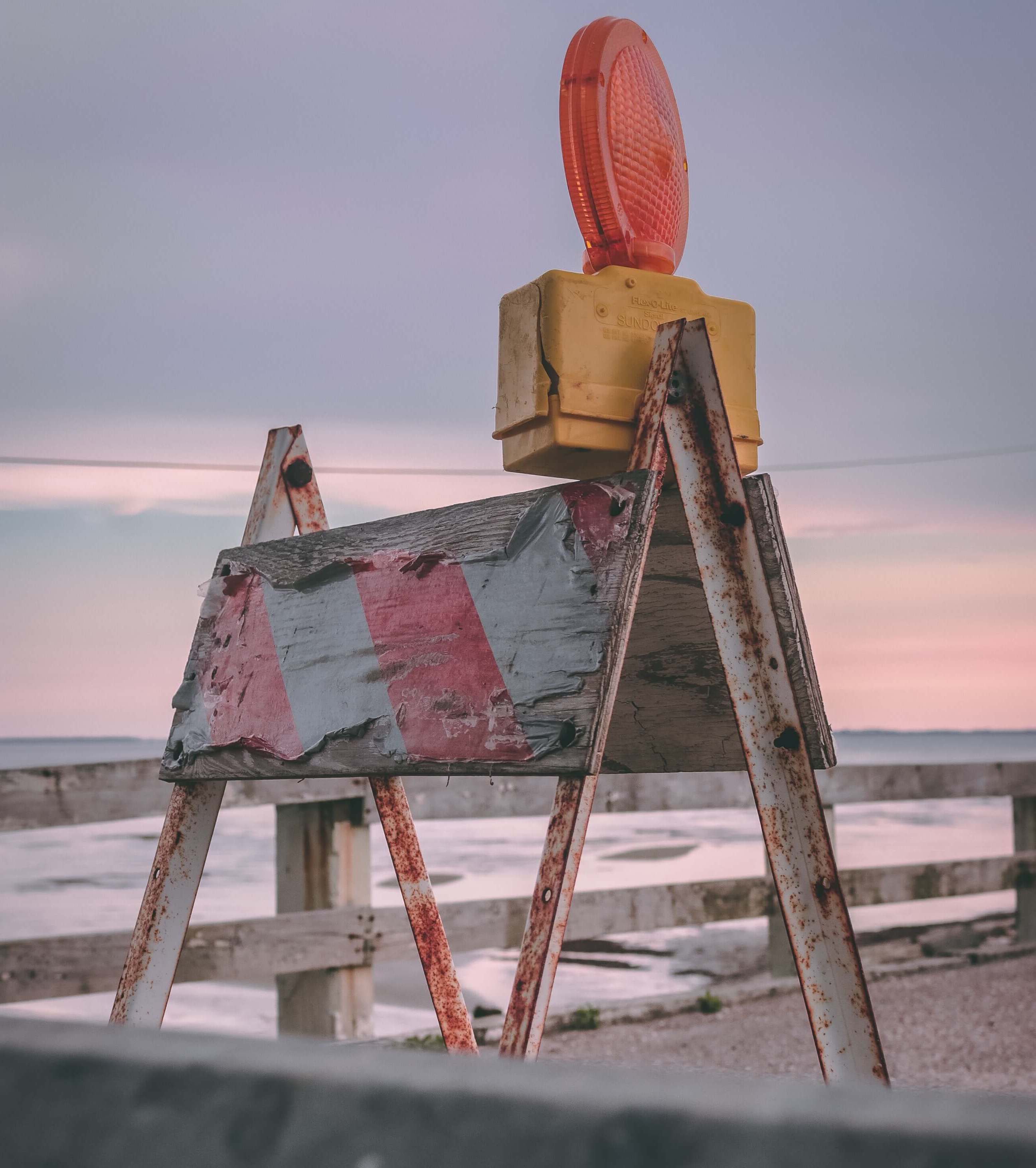 The Importance Of Barriers To Exit

And what a morning it is. We have some big moves today in the MyWallSt shortlist, like Twilio (+37%) and PayPal (+14%). However, the one that has me most interested is Peloton, currently up about 15% today and over 37% from when it was added just a few weeks ago.

Importantly, we don’t take victory laps for short-term gains, just as we don’t fall on the sword for short-term losses. However, I think we should talk about Peloton’s report to see what’s really going on with this business.

Peloton is one of the most interesting stocks out there at the moment for a number of reasons. For one, it’s a brand that has become ubiquitous at an incredible speed. The first version of the bike wasn’t released until 2014, but wasn’t selling at any serious volume until a few years ago. Yet, pretty much everyone knows the company and what they do. They completely own the space. Even if you have a connected exercise bike that was made by another company, you’d explain to people that it’s “a Peloton”, just to make things easier.

Secondly, it’s a public company. Well-known companies that go public always generate a lot of attention, particularly when they are divisive — Snapchat, WeWork, Beyond Meat. They also generate a lot of opinions. This is great for analysts because you get to hear a broad range of opinions, rather than just having to talk to other analysts (we’re a boring bunch).

Finally, there’s an element to the business model that makes it easily dismissable. As soon as people hear this one point, they instantly believe the company is doomed to failure and don’t even bother to look any deeper.

For Peloton, that element is the price of their bikes. It’s the first thing that people say when you bring up the stock. “No one will pay $2000 for an exercise bike!”.

I’ve broken down the price of Peloton’s bikes plenty of times at this stage (including in the stock comment) so I won’t repeat myself here, but needless to say, dismissing the company on this point alone means you are dismissing hundreds of other very successful fitness companies. And, according to yesterday’s report, turns out people will pay that much for an exercise bike. Not that that’s a major worry. The company makes about 40% gross margins on its hardware products. If they wanted to, they could sell them for a lot less, but they don’t have to.

This brings me on to another factor that makes me believe Peloton will be a long-term winner. We’ve all heard about barriers to entry — certain industries are hard to get started in. This could be large upfront capital costs (like starting a mining company), or regulations (like starting a casino). High barriers to entry are an economic moat that protects certain businesses from competition.

Certain businesses have what are called high barriers to exit. We all have experience of these companies. Think of the companies that you are a customer of but you wish you weren’t. The most common example is your broadband/cable provider. You would love to get out of paying that monthly bill or switch to a competitor, but they make it almost impossible to do so.

Social media sites have a similar effect. Plenty of people would love to leave Facebook, but they have plenty of friends on there that they still might want to connect to. Or they have large databases of photos that they don’t want to risk losing. This is quite a specific form of switching costs, which we’ve discussed on previous Insights.

Think of the barriers to exit for Peloton. Buying that expensive bike is a huge investment. In order for that investment to pay off, you need to use it. Peloton’s pricing is actually rather genius because it forces the consumer to make a commitment to the product. And if you don’t, there it sits, in your house, every single day — a constant reminder that you spent $2000 on a bike that you never use. It’s like a twist on the sunk-cost fallacy, except in the case of Peloton, the more you put in, the more you actually do get out of it. You actually do start to see the dividends get paid as you get healthier. That’s why the company has such high retention rates with subscribers.

The new bear argument against Peloton is that it was bound to do well this quarter. It was, after all, the most perfect market conditions for a product of this type. I can’t really disagree with that. I’m sure that once this whole pandemic is over, we won’t see the kind of rapid growth that we’ve seen this quarter. However, I still think this is going to be a great long-term subscription business.