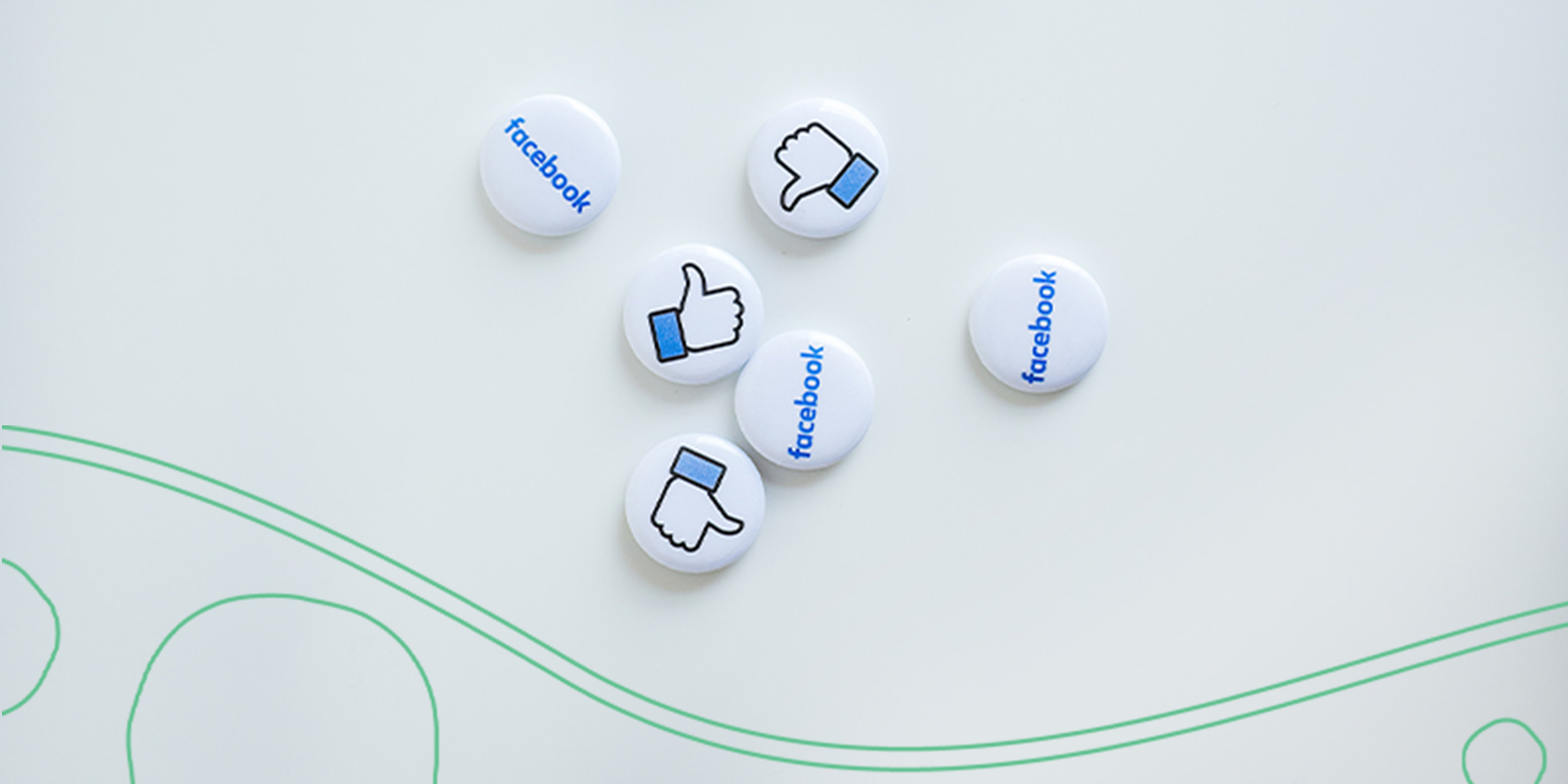 The 5 Stories You Need To Know This Week

On Wednesday, Mark Zuckerberg went back to Washington to face a grilling over the Facebook-backed Libra cryptocurrency that’s supposed to launch next year.

This was not the first time Zuckerberg has sat in front of a congressional hearing (remember Cambridge Analytica?), but this time he faced the House Financial Services Committee with regards to Facebook's planned Libra cryptocurrency. Lawmakers were decidedly unimpressed with plans to launch a global currency considering the litany of past privacy failures from the company, with Zuckerberg himself even acknowledging that “I'm sure people wish it was anyone but Facebook delivering this.” The hearing shifted to other concerns about the company too, including issues surrounding diversity, housing, and voter suppression on the Facebook platform, as well as fake news (of course). It was the Democratic New York Representative Alexandria Ocasio-Cortez (AOC) who really took Zuckerberg to task on this, directly asking the CEO what lies she could hypothetically get away with if political advertisements were not being fact-checked. His response? “Well Congresswoman, I think lying is bad.”

Facebook had already shut down an estimated 3 billion fake accounts by the middle of 2019.

It’s been a week of big CEO shake-ups, with Nike, ServiceNow, and Under Armour all announcing a change of guard over the past few days.

Probably the biggest news of the week was that Nike chief executive Mark Parker will step down at the start of next year. The company has been embroiled in controversy over the past few weeks after the head coach of its Oregon Project, Alberto Salazar, was handed a four-year ban by the U.S. Anti-Doping Agency. Parker said at the time he would stand by Salazar throughout the appeal, but this new development signals that Nike might not want its name dragged in the mud much further. Parker is set to be replaced by John Donaghue, a member of the Nike board and the current CEO of ServiceNow, with Bill McDermott, the former CEO of SAP, coming in to replace him there. Elsewhere, Kevin Plank also announced that he will step down as CEO of Under Armour at the beginning of next year. Plank, who founded the company back in 1996, will be replaced by current COO Patrik Frisk, who seems like a great replacement considering he has been at the center of recent transformation plans and was previously instrumental in the turnaround of the Aldo Group.

If it wasn’t CEOs leaving this week, it was companies being bought as Roku and Amazon both announced that they had made big acquisitions.

On Tuesday, Roku revealed that it was buying the ad-management platform Dataxu for $150 million. Dataxu provides marketers with automated bidding and self-serve software to manage ad campaigns programmatically across digital platforms, with Roku disclosing that this acquisition would be paid through a mix of cash and stock. Then on Wednesday, Amazon moved deeper into the healthcare space with the acquisition of a start-up called Health Navigator. This company provides technology and services to digital health companies, working with partners like Microsoft to set up things like symptom-checking tools and virtual doctor appointments. This is Amazon’s first healthcare acquisition since it bought PillPack last year and is another clear sign of the company’s plans for the sector.

The current global over-the-top video market is worth over $35 billion and is expected to double by 2023.

It was a big week for earnings here at MyWallSt, with plenty of companies on our market-beating shortlist reporting on their last quarter. So, to save you some time, here’s ‘The Good, The (Not-So) Bad, and The Ugly’:

PayPal — The payments company beat analyst expectations for earnings and revenue, while total payment volume (the value of all payments completed through PayPal's networks) jumped 25% to hit a jaw-dropping $178 billion for the quarter.

Tesla — Shares in the electric car manufacturer rocketed more than 15% in after-hours trading as the company posted a surprise return to profitability for the last quarter.

Amazon — A surprise miss on the bottom line and an estimated shipping spend of more than $10 billion for the next quarter drove shares of Amazon down last night, though revenue did grow 24%.

Microsoft — The world's most-valuable company smashed expectations, but growth in the Azure cloud platform still continues to slow in the face of stiff competition from the likes of Amazon Web Services.

ServiceNow — The cloud-services company beat on earnings for the last quarter and showed solid revenue growth of 32%, but all eyes will now focus on the impending departure of CEO John Donahue and the introduction of new CEO Bill McDermott.

Ford — Despite beating earnings expectations for the last quarter, shares of Ford dropped last night as the automaker lowered its 2019 earnings guidance.

Hasbro — Shares in the toymaker are down some 20% this week after the company missed profit estimates for the last quarter and warned on incoming headwinds from the U.S.-China trade war.

iRobot — The Roomba-maker beat earnings and revenue expectations for the last quarter, but the ongoing trade war between the U.S. and China forced management to lower guidance for the upcoming holiday season.

Twitter — The company missed on both earnings and revenue expectations for the last quarter, with management blaming “a number of headwinds,'' including product issues and lower-than-expected advertising.

Strap yourself in for this one. The Washington Post reported this week on a working paper by the National Bureau of Economic Research which unloaded a truck-load of data about the tipping habits of Uber passengers in the U.S. Collected during four weeks in August and September of 2017, the report paints a fascinating picture of the habits that affect how we tip our drivers. For example, the study found that men tip more often than women (17% of the time vs 14.3%) and that they tend to leave larger tips too. But before we jump up on our high horses, the study also found that men tip 12% more if their driver is a younger woman and that this premium shrinks as the woman gets older to the point where, at 65, it has virtually vanished (yikes). On a lighter note, the study found that tips were highest on Friday and Saturday nights and also between the hours of 03:00 a.m - 05:00 a.m, which might indicate that we all get a little looser with our money after a night in the local watering hole. I, for one, can definitely confirm.

The next time you’re debating over 15% or 20%, remember that a large nonprofit research organization might just be looking over your shoulder. No pressure.