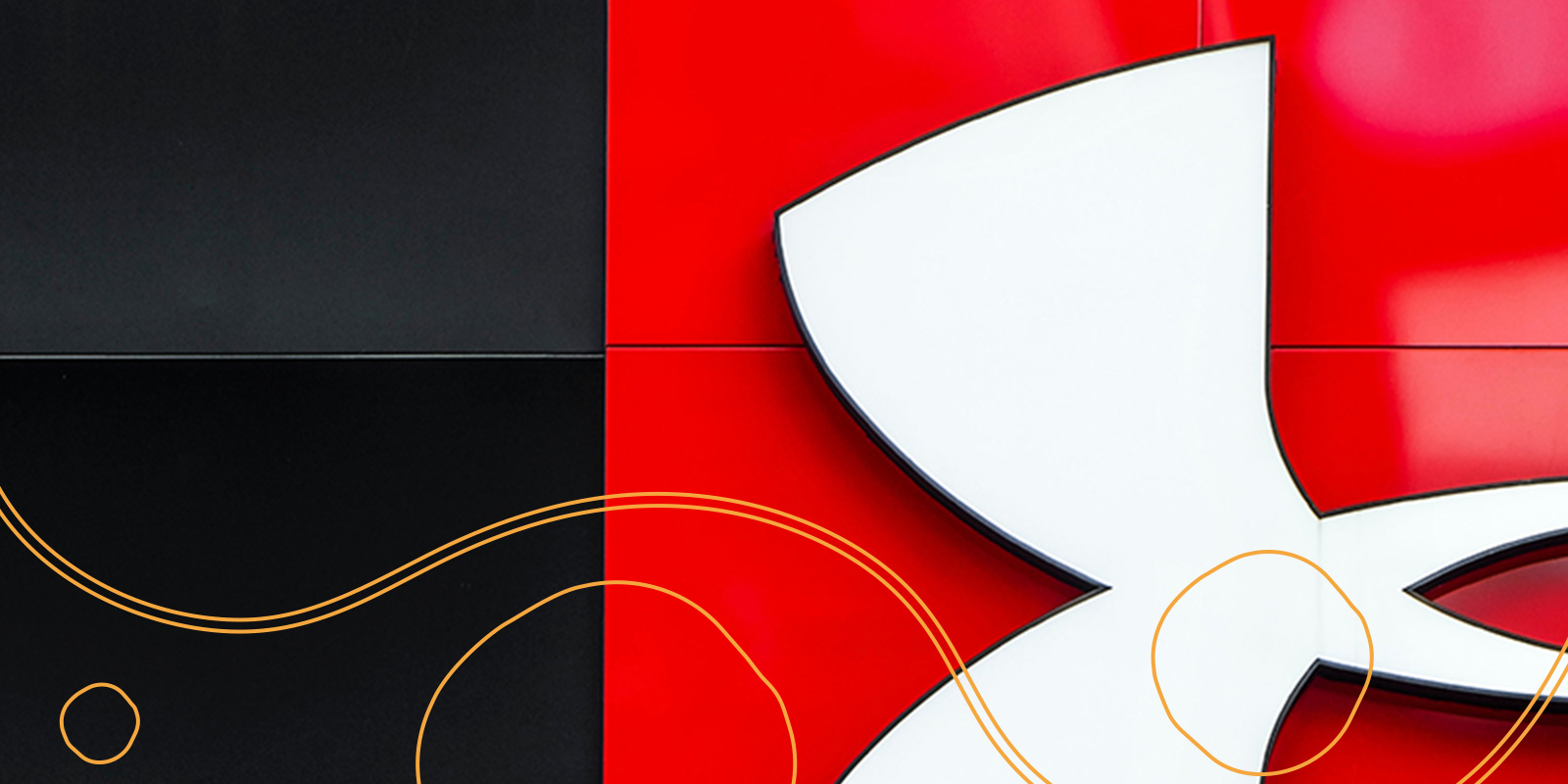 Are You Not Entertained?

Love him or hate him, Elon Musk is pure entertainment and put on a ‘Russell Crowe in Gladiator-esque’ show for us all this week.

What’s Elon up to now?

Elon Musk announced this week that he was thinking about moving Tesla (NASDAQ: TSLA) production from California to Texas or Nevada after Alameda County said production could not resume at the Tesla factory due to health risks related to COVID-19. Musk went ahead and began production anyway on Monday, tweeting that: “I will be on the line with everyone else. If anyone is arrested, I ask that it only be me.” Luckily, an agreement was reached on Wednesday for production to resume in California next week. Despite this resolution, however, the proud new father of baby [checks calculator to confirm] ‘X Æ A-12’, had reportedly been in talks with Texas Governor Greg Abbot about moving production to the Lone Star State. It remains to be seen if Musk will follow through on his moving plans, give his newborn a non-numerical name, or get to Mars, but we can rest assured that in the meantime, we will be thoroughly entertained.

According to Canadian singer, Grimes, mother of Elon Musk’s newborn - ‘X Æ A-12’. X stands for "the unknown variable," Æ stands for "my elven spelling of Ai," and A-12 is the "precursor to SR-17 (our favorite aircraft).

When you already rule the world of e-commerce, cloud computing, and have sole rights to a ‘Lord of the Rings’ original series, what’s left to do? Buy a cinema of course.

Whether the reports are true or not does not seem to matter much to AMC (NYSE: AMC) investors, who sent the stock soaring 30% off of the news. Pre-pandemic, AMC was already $4.9 billion in debt, and AMC’s now $480 million market cap is but pocket change to Jeff Bezos’ $1.2 trillion behemoth. Amazon (NASDAQ: AMZN) has entered the realm of old-world businesses before through its 2017 purchase of Whole Foods Market. Amazon recently opened cashierless stores in a bid to bring grocery shopping into the future, so perhaps Bezos wishes to modernize the cinema industry, which has been experiencing years of gradual decline, with admissions falling 5% in 2019 alone. It would be pretty cool to be able to simply walk into cinemas with a Prime membership, watch what you want, and leave.

It is estimated that the global film industry is facing down the barrel of a $5 billion loss due to the coronavirus outbreak.

I quite enjoy my portmanteau; perhaps I should patent it and attempt to sell it to Uber (NYSE: UBER)? It worked for the Nike (NYSE: NKE) tick woman.

There’s been no confirmation yet, but all signs seem to indicate talks are in place, with Uber reportedly rejecting an all-stock offer to buy GrubHub (NYSE: GRUB) for $6.25 billion. The deal makes little sense to me though. The financial world is just coming to terms with the coronavirus pandemic, but Uber seems more focused on diversifying its losses in an unusual bid for a company that is miles from turning a profit. Uber itself is not rolling in cash either; it reported $4 billion in cash reserves back in March and posted a net loss of $2.1 billion for Q1. The only value I see is that the merger would create an unassailable food delivery company to dwarf all others — assuming antitrust doesn’t intervene. Uber remains the number one name in ride-sharing and has the benefit of first-mover advantage, as well as diversification in self-driving cars, food delivery, and more. The GrubHub business model, however, is an industry that I simply don’t see becoming profitable. Perhaps that will change, but as someone whose food has been delivered cold all-too-often, I may have a bias towards third-party delivery.

The food delivery industry is projected to be worth $385 billion by 2030, at which point companies will still probably be operating at a loss.

As earnings begin to wind down, we can focus our sights on individual company results, with struggling Under Armour (NYSE: UAA) landing firmly in my crosshairs this week.

Is there any way back for Under Armour?

There was a time when Under Armour was giving the sportswear giants of the world nightmares. Nike and Adidas were constantly looking over their shoulder to watch out for this young blend of tech and style. Now however, Under Armour resides in a kingdom of despair and irrelevance. Ok, I might be reading too much dramatic fantasy lately, but Under Armour’s earnings were pretty bad once again, even by pandemic standards. Sales plummeted 23% as earnings fell to $0.34 per share on revenue of $930.2 million. The company remains unpopular among the important ‘teen’ demographic in North America, and any plans for a turnaround in 2020 appear to have been scuppered by COVID-19. Even with new CEO Patrick Frisk at the helm, it is unclear as to where Under Armour can go from here. I would not be worried about the company’s short-term survival just yet, but unless something drastic is done soon, it's hard to see where any growth will come from.

Under Armour uses the British rather than American spelling because the toll-free vanity number for “Under Armor” wasn’t available upon founding the company, whereas “Under Armour” was.

I’m just going to repeat what I said at the start in case you think it was a typo: “Mark Zuckerberg wants Facebook (NASDAQ: FB) to surround Africa with an undersea internet cable.” I feel like I should just leave it at that and let our imaginations run wild, but my editor would probably rightly assume I’m just being lazy because it’s Friday. So, to sum up: Facebook is building a 22,991 mile (37,000 kilometers) undersea cable around Africa to provide it with better internet access. The project, known as ‘2africa’, will see its cable interconnect 23 countries in Africa, the Middle East and Europe. To achieve such a feat would be pretty incredible and will hopefully benefit the region in the long-term, but it highlights the increased importance of the region to Silicon Valley. One can’t help but feel a shiver of discomfort at the thought of Mark Zuckerberg completely surrounding your continent.

How much will this cost?

That’s the best part, nobody seems to know, or at least they’re keeping that information away from renegade financial writers such as myself. Plus, it’s not even the only African undersea cable project in the works at the moment, with Google (NASDAQ: GOOG) also getting in on the action with its ‘Equiano’ project.

The project has actually been in the works for years and was originally called ‘Project Simba’. That questionable name has since been scrapped, presumably due to Mr. Zuckerberg receiving a cease-and-desist letter from a certain mouse-eared corporation.