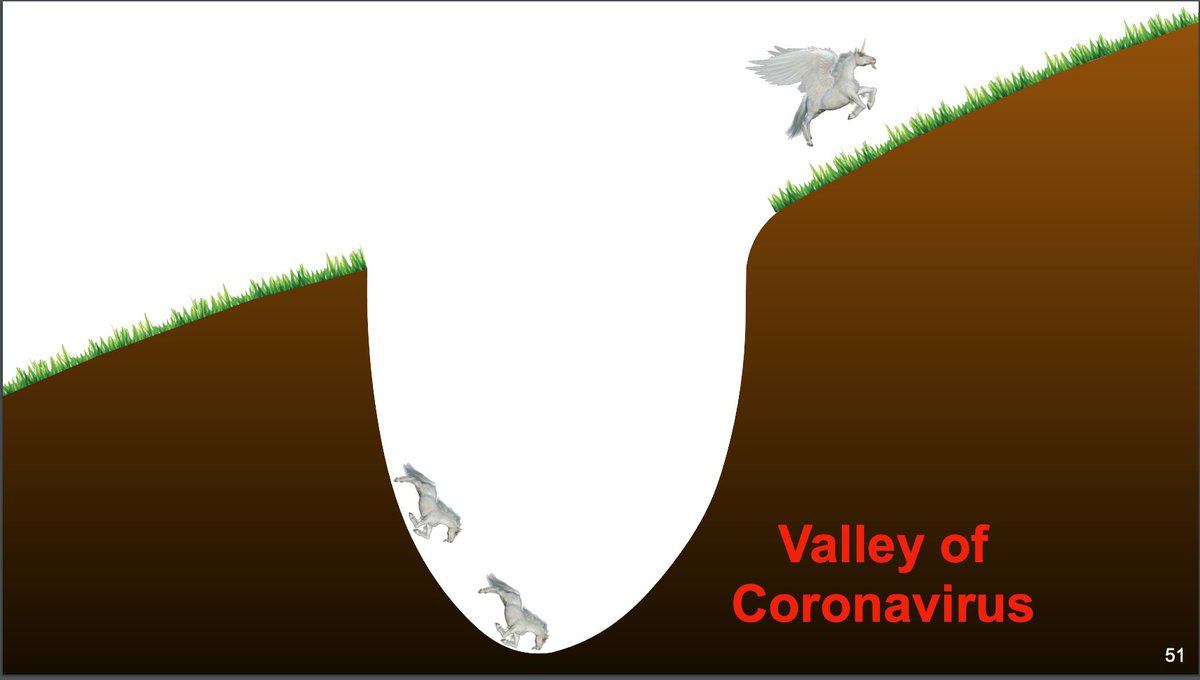 The Lunacy Of SoftBank's Earnings

Back in 2000, SoftBank was primarily a Japanese telecom company. That year, SoftBank CEO Masayoshi Son made a $20 million investment in a small Chinese e-commerce startup. That investment would go on to dramatically change the world.

The startup Son invested in was Alibaba and that $20 million would go on to be worth over $100 billion. It is considered to be one of the greatest individual investments of all time.

Emboldened by this success, Son shifted his ambitions. SoftBank would remain in the telecom business, but its real focus would be on finding the next great enterprises to invest in. And Son didn’t want to be a silent investor. He wanted to be involved. He wanted to mentor a new generation of entrepreneurs to build Alibaba-esque success stories from the ground up. It sounded like a noble enough endeavor.

Yesterday, Son delivered SoftBank’s latest annual report, posting a loss of $12.7 billion. It was the company’s first annual loss in 15 years and the largest by any listed Japanese company ever.

Just hours beforehand, Jack Ma, the founder of Alibaba and China’s richest man, had announced he would be stepping down from SoftBank’s board of directors. He follows Tadashi Yanai, the founder of Uniqlo, who stepped down late last year.

Those dismal results were largely driven by huge investments in high-risk technology companies — chief among them, Uber and WeWork. Most of those investments came through Son’s side-project, The Vision Fund — a $100 billion investment vehicle that has financed some of the most well-known business startups of the last decade. This fund attracted money from some of the richest sovereign wealth funds, like Saudi Arabia and Abu Dhabi, as well as from companies like Apple.

Son used this fund to position himself as a kingmaker – pouring huge investments into companies he believed were disrupting the world. Those that were chosen were given strict orders — expand as fast as possible at any cost. However, there was a worrying trend in the companies that were funded. A lot of them were focused on leveraging human labor through application software. The idea was to build asset-light businesses that could easily undercut the asset-heavy incumbents in any particular market.

How can you possibly provide a town car service to everyone at an affordable price? Make the drivers drive their own cars and instead of paying them an hourly rate, take a commission from their fare. This is the Uber model. The thing about it is, it’s actually very clever. It’s incredibly efficient at matching demand with supply. However, it runs into huge problems when it faces competition. Drivers will drive for whoever takes the lowest commission and riders will go with whoever charges the lowest fare. Suddenly, you’re the middleman between two stakeholders with competing interests and no loyalty to you. So, you get rid of the competition.

This is exactly what happened to the ride-hailing industry around the world. Son had investments in similar companies in China, India, and South-East Asia. So he brokered deals to ensure none of them would compete with each other. But there were no barriers to entry. It’s actually very easy to set up a ride-hailing business, especially when the model insists that drivers are not employees and can, therefore, work for multiple companies at once.

I’m using ride-hailing as the primary example here but this translates across a number of investments that The Vision Fund participated in, from food delivery to hotels. SoftBank entered these markets building up businesses through cash incentives that would make them uneconomical with the goal of creating monopolies. For one of the most bizarre examples of this, read this great piece by Ranjan Roy in which he describes a pizza shop owner ordering his own pizzas through Doordash (another Son investment) because it was charging much less to the customer than the pizza owner was charging Doordash. He even sent out pizza with no sauce or toppings to cut down on his costs.

This attitude, this pumping up of flabby money pits only to later dump them on to the public markets is what created the fiasco that was WeWork. It’s why companies like Uber are firing thousands of their “recognized” employees while asking taxpayers to front the bill for their “unrecognized” gig-economy workers, and still, they are pursuing an acquisition of GrubHub, the biggest threat to their monopoly in the food delivery market. They also paid Dara Khosrowshahi about $45 million to come in and help fix the toxic culture at Uber. And while Khosrowshahi has said that there is a huge problem with the massive gap between his bloated salary and the less-than-minimum-wage it offers its drivers, he’s not prepared to do anything to fix it, saying that’s up to governments and society.

Masayoshi Son yesterday compared himself to Jesus, noting that even he was misunderstood in his time. He also presented a bizarre Powerpoint image of unicorns running up a hill before falling into “the valley of Coronavirus” (no, I’m not making this up). I’m usually never one to wish bad things on a company, but if “the valley of Coronavirus” swallows up Son and his Vision Fund, good riddance.