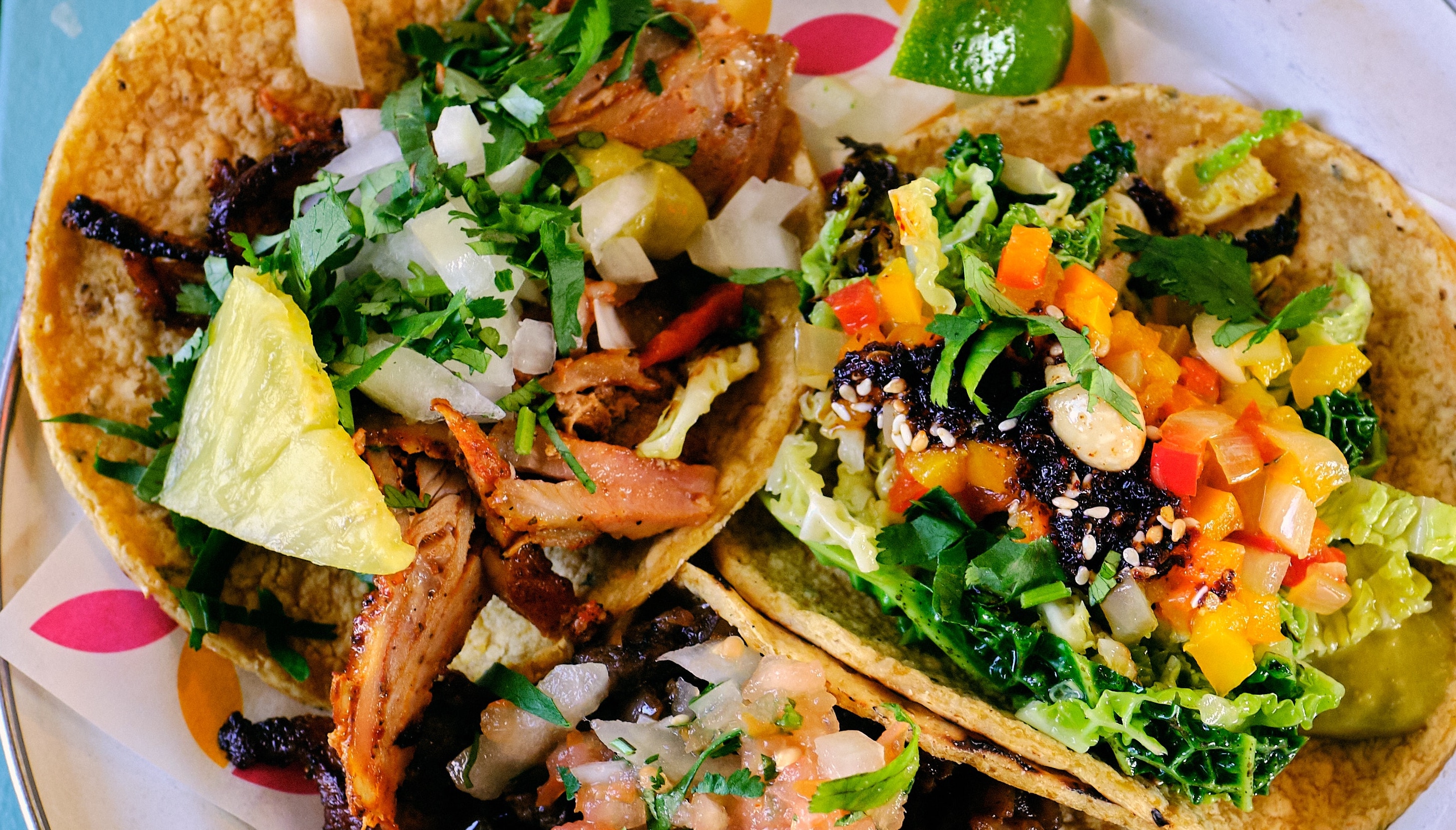 Chipotle And The Power Of CEOs

There’s a lot of news coming in this week so apologies if we don’t get around to everything. I’ll use this one to try to cover a few items at once.

You know, those guys that run companies? They are a funny bunch. Some are astute business leaders. Some are off-the-wall visionaries. One in five is a sociopath (according to this study).

It’s only Wednesday and already this week we’ve seen three CEOs from the 100-odd stocks we follow make a move.

Yesterday, Under Armour CEO Kevin Plank announced he was stepping down from the top job. Twenty-three years after starting the company, and building it into a $20 billion business, and then watching it turn into a $10 billion business, Plank has stepped aside, retaining his role as executive chairman and leaving the day-to-day to COO Patrik Frisk. Though it may be easy to joke about Plank's ineffectiveness over the last few years, it’s worth keeping in mind that in its first year in business, Under Armour had $17,000 in sales. Last year it did $5.2 billion.

Not to be outdone, later in the day, Under Armour’s chief rival, Nike, announced that Mark Parker, CEO since 2006, would be stepping down in January. He is to be replaced by John Donahoe, who is currently the CEO of ServiceNow (another company we follow).

However, today’s Insight isn’t about any of that. It’s about Chipotle.

Four years ago Chipotle was the darling of Wall St. They were the kings of fast-casual dining with their commitment to quality ingredients and process innovations that today seem quaint, but at the time gave them a serious leg up on competitors. Then they had a foodborne disease outbreak, which though it is common in the restaurant industry, did particular harm to Chipotle (it kind of made a mockery of their “Food with Integrity” motto).

I think at the time it would be fair to say that most analysts and market observers (myself included) believed that Chipotle’s management was strong enough to weather the storm and right the ship. In hindsight, most analysts and market observers (myself included) were dead wrong. The e.Coli outbreak was the headline, but its true effect was that it exposed a company that was terribly mismanaged, with little-to-no corporate governance and a cult-like adherence to the whims of their CEO’s, Steve Ells and Monty Moran. It was a big wake up call to investors, and in fairness, management. Ells himself admitted at the end of 2016 that many of their 2,000 locations were dirty and that the customer experience was sub-par — not exactly what you want when dealing with a major health scare.

That led to Moran stepping down as the “operations guy”, but it took another year for Ells to realize that his own position was untenable and eventually resign. At the time the stock was sitting around the $270—mark.

Fast forward two years and Chipotle has a new CEO in Brian Niccol (who came from Taco Bell), and the stock is sitting at $830. Last night the business reported an 11% increase in same-store-sales — a remarkable achievement. And yet, as we look back on Niccol’s tenure to date, there wasn’t any massive upending of the business. He didn’t come in and change everything, or, as many feared, turn Chipotle into a slightly more upscale Taco Bell. He cleaned up the restaurants, added mobile ordering, brought in delivery, and added a few new menu items.

Warren Buffett once said, “I try to invest in businesses that are so wonderful that an idiot can run them. Because sooner or later, one will.” If you can find businesses like this I applaud you. Unfortunately, it’s not the case for most. Never underestimate the value of a person who knows how to do the simple stuff the right way.