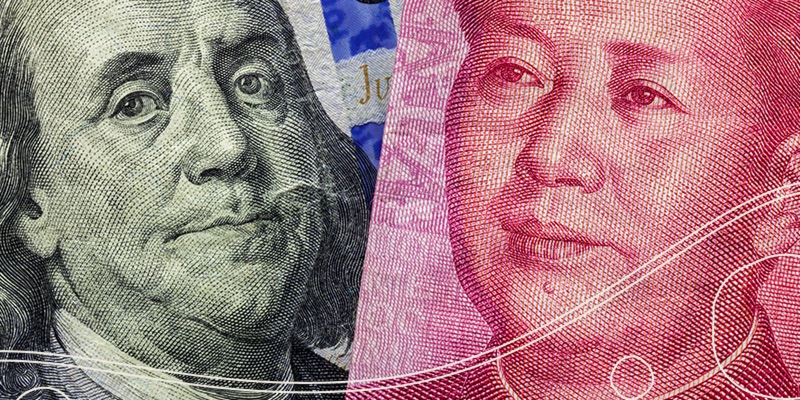 What Will Happen If Chinese Stocks Are Delisted?

It’s fair to say that U.S.-China relations are not in a particularly good place right now. That situation was not helped by a recent scandal involving Luckin Coffee, a Chinese rival to Starbucks, which was found to have inflated sales figures by over $300 million. Shares in the business, which once traded at about $50, now trade just above $1, with the NASDAQ threatening to delist the stock.

This has led to calls for foreign-owned businesses, particularly Chinese ones, to face tougher regulatory scrutiny. Last week, the U.S. Senate unanimously passed legislation that would do just that. Though the law still has to be approved by the House and signed by the President, its passage would mean Chinese firms would have to open their accounting books to auditors or face delisting.

Companies would need to certify they are not owned or controlled by a foreign government and their accounts must be opened to the Public Company Accounting Oversight Board (PCAOB) for three consecutive years. The PCAOB is a non-profit watchdog that oversees the audits of public companies.

So what does all this mean?

For Chinese companies listed on the U.S. exchanges, this would mean complying with the same accounting standards as everyone else, which shouldn’t be an issue. However, the Chinese government has its own rules about what can and can’t be shared with foreign governments, so it’s not exactly straightforward. Chinese companies could be forced to move to other exchanges, with London and Hong Kong the likely beneficiaries. This wouldn’t be ideal for anyone as the U.S. markets attract the biggest investors and bring a prestige that Chinese businesses want to be associated with.

It would also mean that roughly $1.8 trillion would be leaving the U.S. markets and investors would be cut off from one of the world’s fastest-growing economies.

For shareholders, this is another risk factor that needs to be considered. The delisting of a company, for any reason, could result in billions of dollars being wiped off a company’s market cap, not to mention severe reputational damage. This could directly impact three of the stocks in the MyWallSt shortlist — Baozun, Huazhu Hotel Group, and Trip (formerly Ctrip). While it’s too early to tell what impact this bill could have going forward, we don’t expect to see any of these businesses suddenly delist in the near future.

As always, investors who are uncomfortable with this risk should assess their own positions and take appropriate action. We’ll be keeping an eye on what happens and keep users updated on any material changes to our opinions.