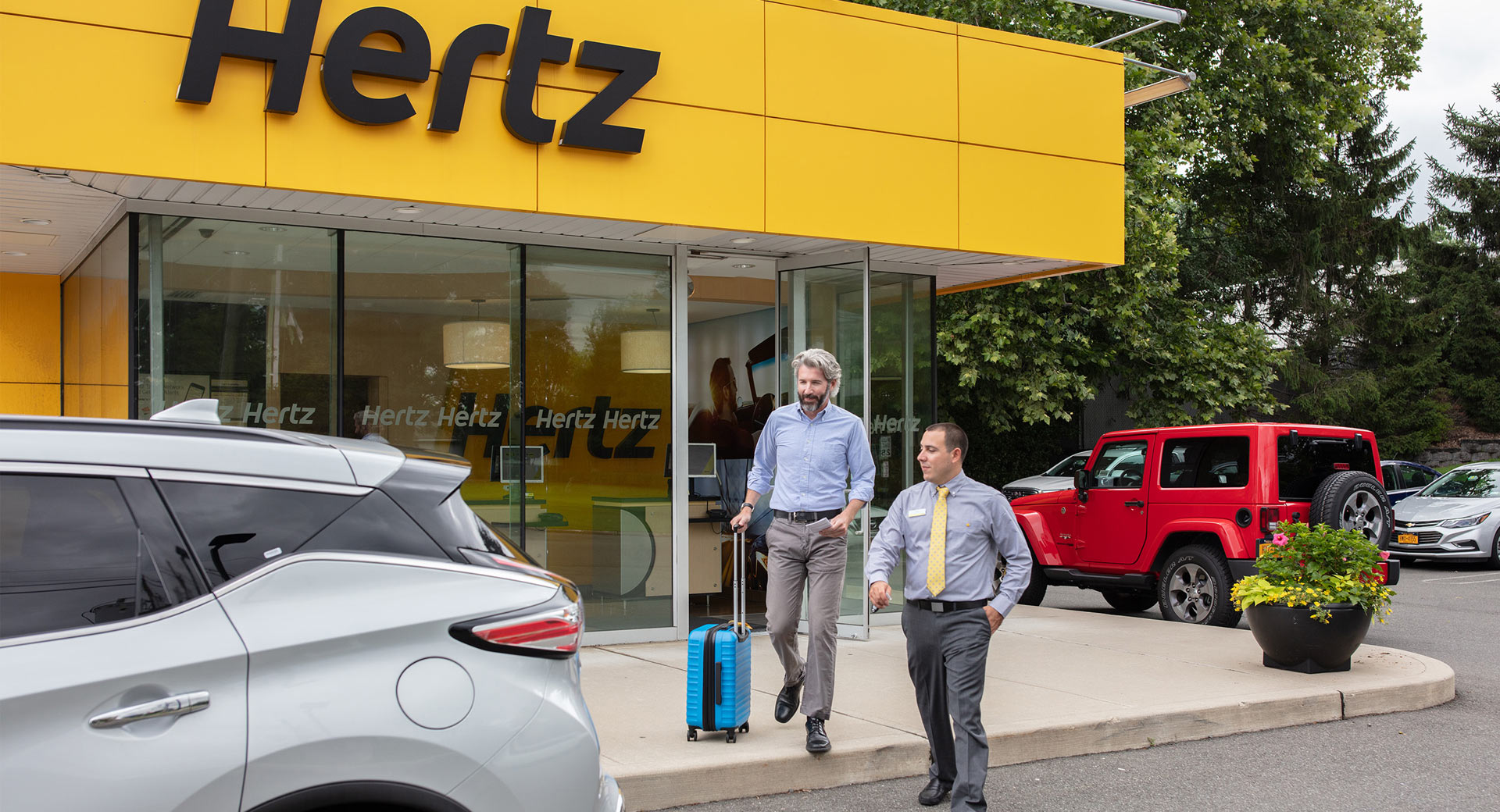 We're Living In Times Of Bankruptcy

It’s roughly three months since the COVID-19 crisis really kicked off and in the last few weeks, the word bankruptcy has started to show up more and more.

Over 100 years ago, a company was formed out of a fleet of 12 Model T Fords in Chicago called Rent-A-Car Inc. It was one of the early pioneers of the rental-car industry and by the 1970s, having rebranded as Hertz, it was a household name.

Hertz went through many owners over the years, including Ford at one point, but back in 2014, Hertz (now a publicly-traded company) was worth $14 billion, twice that of its rival Avis.

Last Thursday, reports emerged that the company was considering bankruptcy. There was still some hope — Hertz attempted to strike a deal with their creditors, but by 10 pm on Friday, that hope had faded. The company was losing $200 million a month, before taking into account lease payments that were almost double that. The company filed for chapter 11 bankruptcy protection.

Since this is certainly not the last bankruptcy we will see this year, it’s worth taking the time to understand the different types. Chapter 11 bankruptcy is often referred to as rehabilitation bankruptcy. It doesn’t mean the business is dead in the water. It gives a company the chance to reorganize its operations, refinance its debt, and negotiate with creditors in the hopes of emerging as an economically-viable business.

Chapter 7 bankruptcy is the other common form. This is pretty much endgame for a business. All their assets have to be sold off to try and pay back their creditors.

In both situations, shareholders are the big losers.

This brings up a trap that novice investors often fall into called “anchoring”. It’s a bias in which investors give a psychological benchmark undue weight in their decision making. Most often, this is the price of the security.

You may have looked at a stock like Hertz back in 2014 and seen it trading at over $100 when it was at its all-time-highs. Seeing it recently at $10 would then lead you to conclude that the stock is cheap. You might be right of course. Plenty of times stocks are unduly punished and recover to previous highs. However, without looking at the fundamentals of the business, that’s impossible to know. There’s usually a reason a stock has sold off so much. Sometimes, as we’ve seen recently, that’s due to short-term concerns. Other times, there’s something fundamentally wrong with the business.

In Hertz’s case, the business was in serious trouble before COVID-19. Management had loaded the company with debt in order to finance the acquisition of Dollar Thrifty in 2012. They were facing increased competition from ride-hailing companies like Uber and Lyft, and they’d allowed their fleet of vehicles to get too old, leading many customers to switch to Avis or Enterprise. COVID was simply the proverbial straw that broke the camel’s back.

Over the coming months and possibly years, I believe we’ll see plenty of well-known businesses face the same fate as Hertz. JC Penny, Nieman Marcus, and several energy companies have all filed for bankruptcy just in the last month. Investors need to be cautious when trying to find value at times like this. Companies that are in distress can turn their businesses around and can become wonderful long-term investments. However, make sure you know what the challenges are and don’t be tempted by low share prices alone.