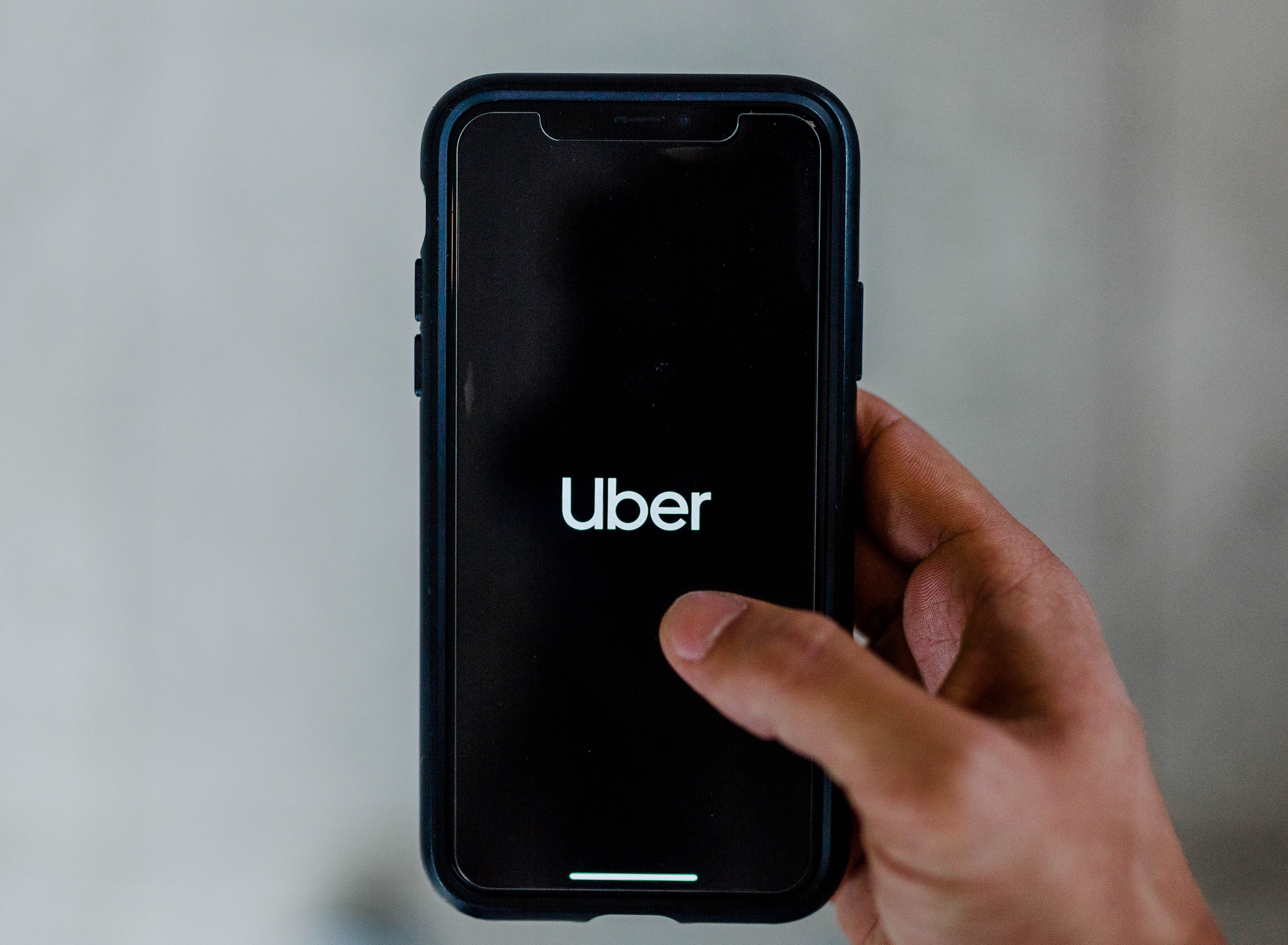 Uber Has An Answer For Everything

I’m currently about halfway through 'Super Pumped: The Battle for Uber' by Mike Isaac, which tells how the infamous ride-hailing service came to be.

So I was instantly intrigued by this article in the 'Wall Street Journal' giving some insights into former Uber CEO Travis Kalanick’s newest venture.

"CloudKitchens is a bet on the food-delivery boomlet. It buys cheap or rundown real estate, often near city centers, where it builds commissary kitchens—also known as ghost kitchens—that it rents to restaurants wanting to prepare food exclusively for delivery services like Grubhub Inc. and DoorDash Inc.”

As noted in last week’s Insight, it appears that in their current iterations, food-delivery apps like GrubHub and DoorDash just won’t survive. It’s a race to zero with the only beneficiary being the customer, who no one wants to upset, and therefore no one will raise prices on.

"These new food delivery apps are therefore facing the same problem that the ride-sharing companies are facing. Without a monopoly, they have to offer constant incentives to attract drivers and riders (eaters in this case) to their marketplace. Remember, these are marketplace apps. Only food-delivery apps have another group to incentivize as well … the restaurants — who appear to have woken up to the truth of things now. This wouldn’t have been possible ten years ago as no one would fund these businesses indefinitely in the hope that they will someday come out on top.”

According to the 'Wall Street Journal' article, CloudKitchens also has its own delivery-only restaurants operating, with very Kalanickesque names like "Excuse My French Toast, Egg the F* Out, and B*tch Don’t Grill My Cheese.”

CloudKitchens has been backed by PIF, the Saudi Arabian Sovereign Wealth Fund to the tune of $400 million, valuing CloudKitchens at $5 billion. PIF is also one of the biggest investors in Uber, investing about $3.5 billion into the company at a $48.77 share price (Uber shares are currently 45% below that). PIF is also the largest investor in SoftBank’s Vision Fund, which is heavily invested in ride-hailing, food delivery, and of course, WeWork (CloudKitchens seems to be an amalgamation of the three).

Uber couldn’t make money, so they created a new business in Uber Eats. Now that can’t make money cause it’s too expensive for the restaurants. So they have now created CloudKitchens to make it affordable for the restaurants. And when the labor costs become too much they’ll start a new app called CloudChef for gig economy kitchen workers. All of this will be funded by PIF and SoftBank, all to ensure that you can get a Subway delivered to your door so you don’t have to put pants on and walk half a block.

PS: Check out SoftBank’s 2010 PowerPoint presentation on its 30-year vision. It really is something else.