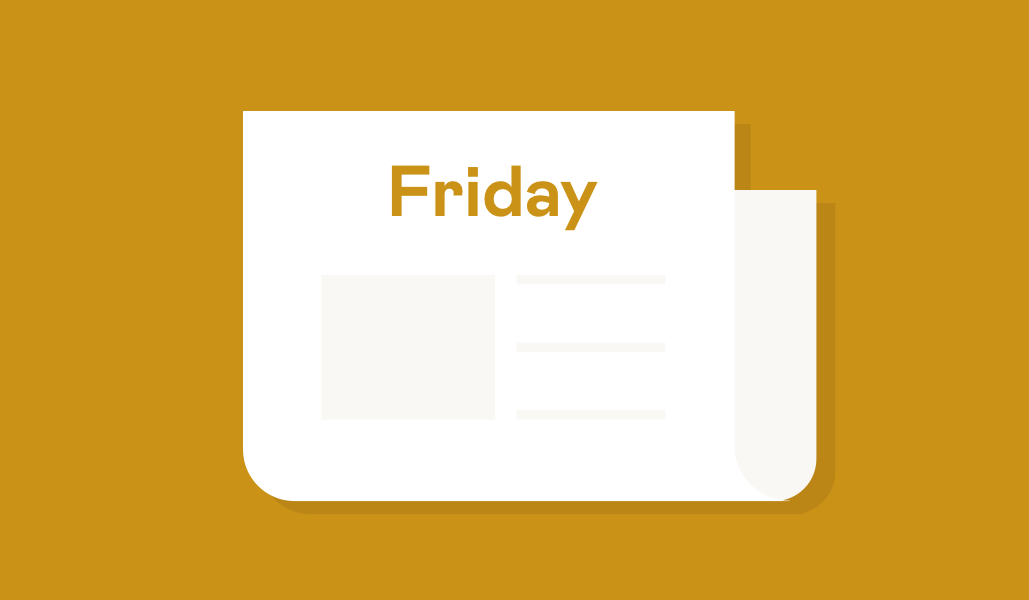 1. Yesterday was a big day for the MyWallSt team as Shopify (SHOP) became the first stock on our shortlist to grow twenty-fold. Also known as a "twenty-bagger", we first added Shopify to our list of stocks back in September 2016 at $43.43 per share. The e-commerce giant's share price hit a high of $869 in yesterday's trading, locking in the fantastic milestone for us and plenty of our investing community too. Much of Shopify's recent gains have been driven by the company's new partnership with Walmart (WMT), which you can read more about here.

2. From Shopify to Spotify (SPOT), who also had a great day yesterday after announcing a host of new podcast partnership deals that delighted the market. Yesterday morning, the Wall Street Journal reported that reality TV star Kim Kardashian West had signed a deal with the company to produce a podcast focused on criminal justice issues. Then, later in the day, it was revealed that Spotify would also work with Warner Bros and DC Comics to produce a series of narrative scripted podcasts featuring popular comic book characters from the DC universe, including Superman, Wonder Woman, and Batman. Spotify has been making serious efforts to capture the nascent podcast advertising market in recent weeks, with these new partnerships coming off the back of a blockbuster $100 million deal to capture the rights for the Joe Rogan Podcast. Find out more here.

3. Finally, Hertz (HTZ) has decided to scrap its plans to sell up to $500 million new shares as the company faces down a major bankruptcy reckoning. The car-rental company became an unlikely winner over the past few weeks after its stock popped close to 900% soon after it filed for bankruptcy protection. However, plans by the company to capitalize on this trend by issuing new stock were met with criticism by the SEC. Yesterday, Hertz's finance committee determined it was "in the best interests" of the company to end the plan to sell newly-issued stock. Read more on this here.