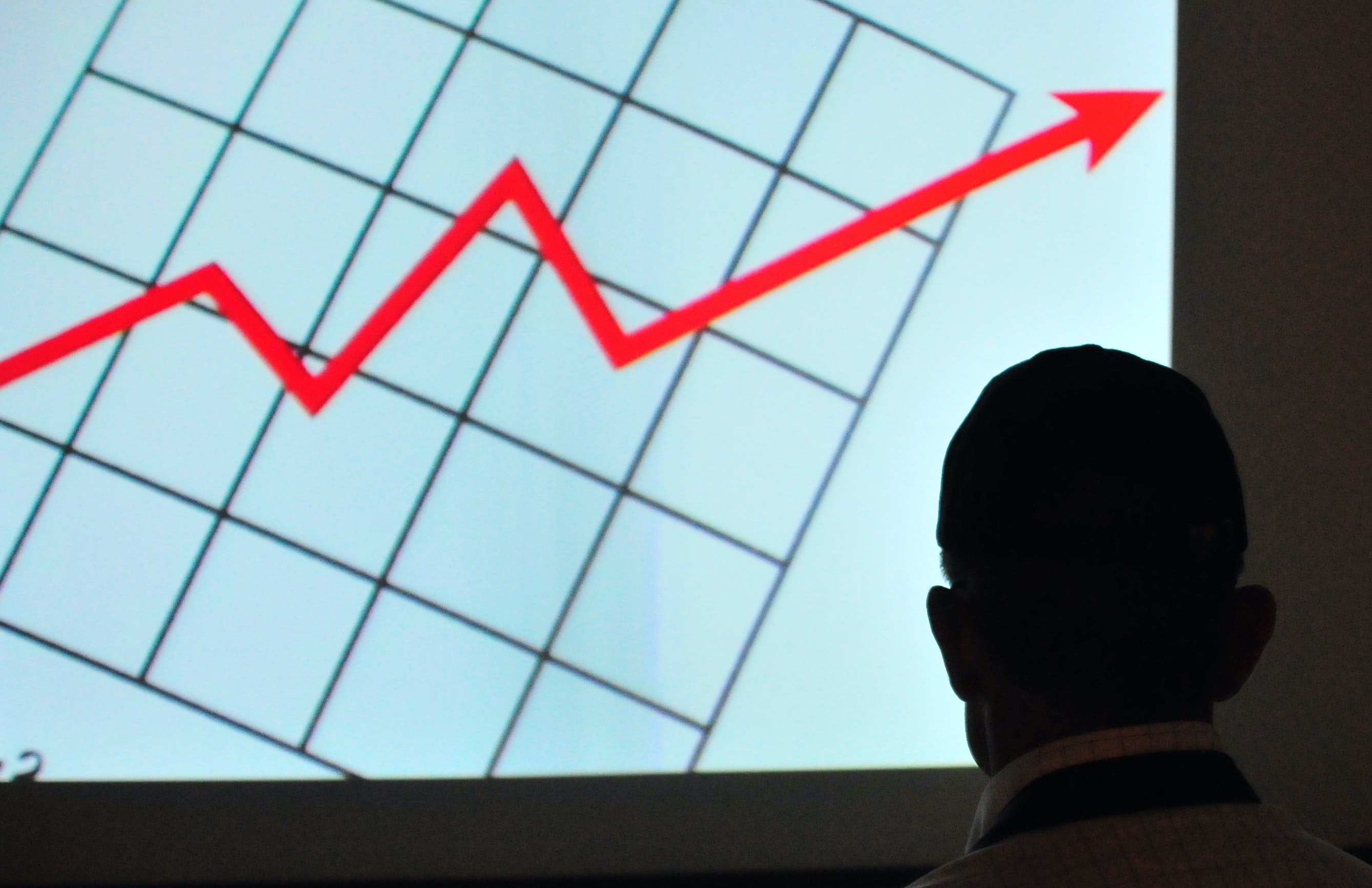 I often have to sigh when I see new investors being directed towards Ben Graham’s ‘The Intelligent Investor’. It is, undoubtedly, one of the most important investment books ever written, however, I fear it may be responsible for turning off hundreds of thousands of would-be investors over the years. It is, to put it mildly, not light reading. It’s also very dated, having been published over 70 years ago. In fact, I strongly recommend that anyone thinking of picking up a copy ensures they get the version with more up-to-date commentary chapters by Jason Zweig.

The book I often recommend people start with is ‘One Up On Wall Street’ by Peter Lynch, which we discuss often on the Daily Insights and Stock Club.

However, there’s another book that all investors should be aware of that doesn’t get nearly as much attention. That is ‘Common Stocks and Uncommon Profits’ by Philip Fischer.

Fischer was an American stock investor, forming his own money management company in 1931 and remaining at its helm until 1999. Fischer sought out highly innovative companies with talented managers that could compound returns over a long period of time. One of his most famous investments was Motorola, a company he bought in the mid-50s when they were still just a radio manufacturer. Although growth in radio sales was slowing, Fischer saw that the company had the expertise and willpower to uncover new markets for the technology. They later went into the two-way communication devices and eventually mobile phones, growing Fischer’s investment many times over.

Warren Buffett is a follower of Fischer. Though he often credited Benjamin Graham with teaching him the skills of successful investing, as time went on, Buffett tended to move closer to Fischer’s way of thinking. Buffett started with what has become known as “cigar-butt investing” — buying up shares in distressed businesses with the idea of squeezing out the last bit of value. However, his partner Charlie Munger convinced Buffett that it was better to pay up a premium for well-run companies that could grow over time.

In his letter to shareholders in 1989, Buffett wrote:

“Time is the friend of the wonderful business, the enemy of the mediocre… It's far better to buy a wonderful company at a fair price than a fair company at a wonderful price. Charlie understood this early; I was a slow learner. But now, when buying companies or common stocks, we look for first-class businesses accompanied by first-class managements.”

Fisher believed that the best way to understand a business was to simply ask people about it. Not just anyone of course, but people who had some relationship with it.  He suggests finding out what “the talk” is about the business. This means asking competitors, suppliers, customers, former employees, etc. He called this type of research “Scuttlebutt” — which is derived from the nautical term for a cask of water — what we would now refer to as the “water cooler chat”.

What Fischer looked for in a good investment dovetails nicely with our investing philosophy at MyWallSt. He liked companies with products that had sufficient market potential to grow and management that was determined to develop new products and expand margins. He avoided over-diversification and never followed the crowd.

Having been written in the fifties, there are plenty of points in this book that will probably seem rather dated. When Fisher talks about “scuttlebutt”, he suggests simply calling people and plain out asking them what they think of a certain company. Perhaps that was the norm in his time, but I don’t know how many eager respondents you’d get today. Luckily, you don’t have to. There’s plenty of ways to get information in the age of the internet without cold-calling suppliers and manufacturers and getting hung up on.

Instead of hunting down former employees, you could simply use Glassdoor.com, where you’ll find anonymous reviews of the company and the CEO. You can get incredible insights from current and former employees into what they think management is doing right, what they are doing wrong, and where the company is headed — all for free.

Likewise, you’ll get great information from online forums and chat rooms from people who have dealt with the company directly. Recently, I was researching a company that deals with software for property managers, an industry with which I am not familiar. With a quick Google search, I found an online forum where property managers were talking openly about what software they use, what the benefits are, and how their software compares to others.

You could also visit suppliers and outright ask them questions. If you’re interested in Under Armour, you could go to your local Footlocker and ask a sales assistant what the best selling trainers are. They might not tell you, but it’s worth a shot.

Or ask people you know in the industry. You might not know anyone working in Facebook, but you might know someone who works in advertising. You could find out what percentage of their spending is going to Facebook, and if they think that will increase or decrease over the next few years.

What’s important to remember is that no one piece of information is going to give you the green light for an investment. Scuttlebutt is about getting a sense of a company's prospects from various sources.

Though like ‘The Intelligent Investor’, Fischer’s book is rather dated, it’s still packed with great tips for identifying growth businesses and analyzing what makes them a great long-term investment. Many of these techniques are timeless and easily transposed to modern times. Add it to your reading list if you’re serious about becoming a successful growth investor.