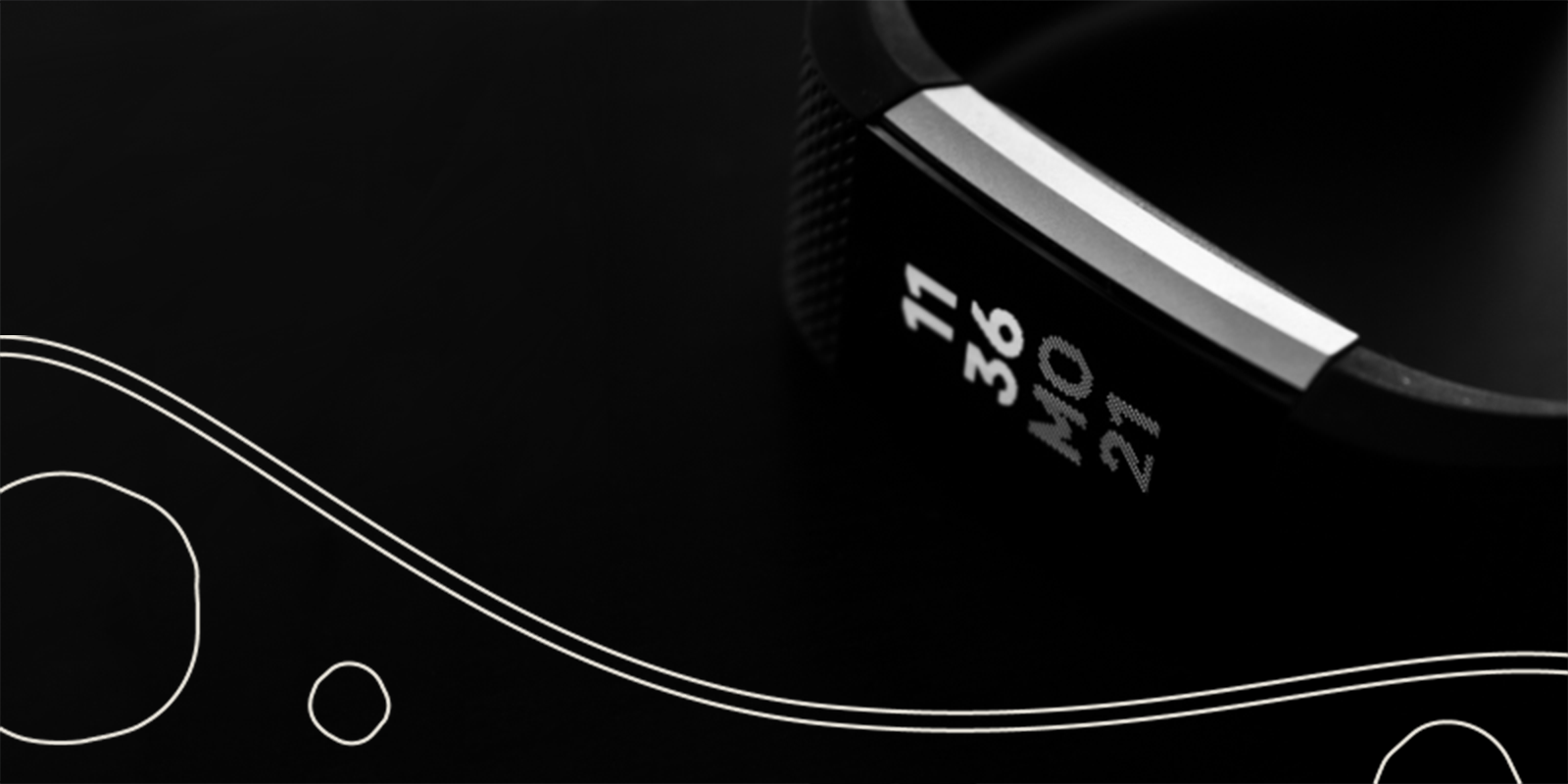 Google Now Has All My Fitness Data

It was only on Thursday last week that we recorded the latest installment of Stock Club in which I cautioned that M&A rumors rarely pan out. Well, before that podcast had even been uploaded we got the news that Google-parent Alphabet was indeed set to acquire Fitbit — a much-rumored acquisition.

The final price of $7.35 per share was announced on Friday morning before the market opened. That represents an 18% premium on where the shares closed on Thursday night and a massive 70% increase on where the shares were trading just a week beforehand. The deal values Fitbit at $2.1 billion.

A quick housekeeping note beforehand regarding Fitbit shareholders and what your options are.

You have two options here. You can sell the shares now on the open market. They are currently trading at $7.04 per share, about 4% below the acquisition price. This discount prices in the possibility that the deal won’t actually happen.

Alternatively, you can wait until the deal is finalized sometime next year and get the full $7.35 per share. This is an all-cash deal so there will be no Google shares exchanged for your Fitbit shares. There is also the possibility that another offer will come in, which could trigger a bidding war. Keep in mind that capital gains tax will have to be paid on any profits you make from this event.

In terms of the deal, the $2.1 billion price tag is pretty much a rounding error in the approximately $120 billion that Alphabet has in cash. In fact, on the day the deal was announced, Alphabet shares rose 1% – adding about $9 billion to the company’s market cap.

With that in mind, this looks like a good deal for Alphabet. I noted in an Insight last month how Fitbit didn’t appear to be able to survive as a standalone company. However, that didn’t mean there wasn’t value there. Fitbit has a 28 million-strong community of users, selling 6.5 million units in the first six months of this year.

Google, meanwhile, has been trying to get into the wearable space and seems to have had little success with its own ventures. Fitbit has plenty to offer Google in this regard. It’s a strong brand with a proven ability to sell hardware to the public (not one of Google’s strengths). It also has data — which is Google’s bread and butter.

The purchase brings up what I believe will be an important topic of debate over the coming years — what happens when a company purchases your data from another business? In this case, as a Fitbit user, I’m not overly concerned. Google probably knows a lot more about me than my Fitbit does already, and if I’m willing to share that information with Fitbit, why not Google? However, what if Facebook (who made an offer) had been the acquirer? Or what if the data had been even more sensitive? Like what if Google bought Tinder?

Who owns your data? What’s it worth? And if me walking around 24/7 with this thing on my wrist led to a $2.1 billion buyout, shouldn’t I get a cut of that?

I won’t be waiting by the phone, but it highlights the huge challenges lawmakers face in figuring all this stuff out.