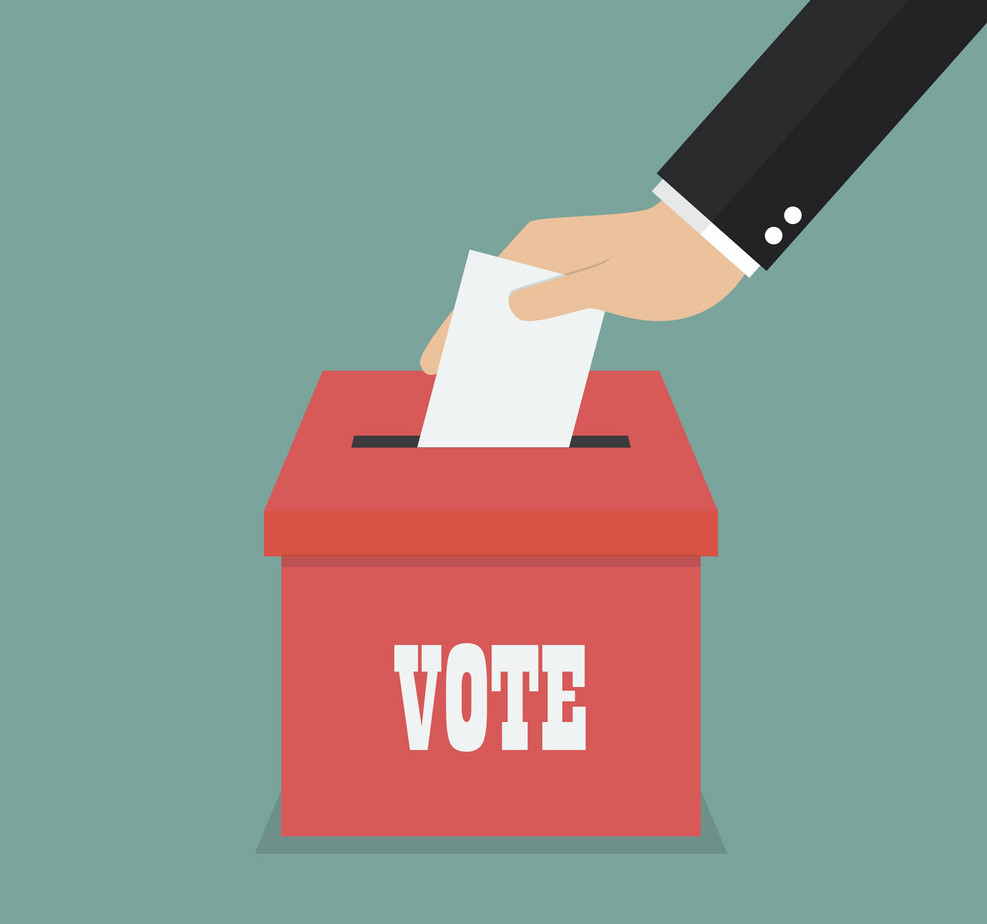 Presidential Elections and the Stock Market

With so many crazy things going on across the world, it’s easy to forget that the small matter of a U.S. Presidential Election is looming on the not-so-distant horizon. Pretty soon, all major news outlets will be awash with coverage of the battle between the incumbent Republican president, Donald Trump, and his rival from across the aisle, Joe Biden.

So how can we expect the market to react?

Interestingly, the last time the market went down in an election year was with the first election of Barack Obama in 2008. The market had been obliterated by the unfolding Financial Crisis in the run-up to the November polling date, with the S&P 500 down close to 30% in the six months ahead of the election. As we all know by now, it went on to bottom out in early 2009 and then turned into the longest bull market in history, only ending earlier this year with the spread of the COVID-19 pandemic.

Other interesting points of research show that when a new party comes into power, the stock market gains an average of 5%, while the same president getting re-elected or the same party retaining control of power pushes returns slightly at 6.5%.

These are all fascinating insights into the way the market has historically behaved during an election year, but what should investors do with this information coming into a new election?

Well, if there’s one thing that we’ve learned from 2020, it’s that the markets can often operate in isolation to ongoing political or economic concerns. Right now, at a time when the unemployment rate is as high as 16% and a second-wave of coronavirus outbreaks looks certain in many parts of the U.S., the market continues to hit all-time highs. Other concerns remain too, including the growing civil unrest across numerous states and the ever-present threat of a flare-up in trade tensions with China — all of which makes the Nasdaq hitting its all-time high yesterday look like pure insanity.

Of course, there are many reasons for this disparity that have been written about by many people a lot smarter than me, including the fact that the market is a forward-looking machine and only concerned with where we are going, not to mention that the companies which have the most influence on market movements (your Apples, Amazons, and Googles) are not suffering like smaller, mom-and-pop stores.

But the point I’m really trying to make is that, although analysts and commentators love looking for historical patterns to predict future results, very often the only thing achieved by this is an over-simplification of the matter at hand.

In the investing world, you’ll often see the disclaimer “Past Results Don't Guarantee Future Performance” attached to various services. The same can be said for using historical data to predict future events in this way. Just because the market has gone up in 82% of election years in the past doesn’t mean it's any more likely to go up this coming year.

The impending election will undoubtedly have an impact on the marker’s overall performance, but more so for the position of the candidates rather than the mere fact it is happening. Will Joe Biden take aim at Big Tech if he gets into 1600 Pennsylvania Ave? Will Trump continue his volatile relationship with China?

And even at that, things still might not work out as you imagine. Ahead of the 2016 election, for example, most analysts predicted that the success of Donald Trump would be a complete disaster for the market. The following day, on November 9, the Dow Jones closed up 250 points.

It’s times like this when you realize how beneficial to your own sanity it is to be a long-term investor. By focusing on a horizon of ten to twenty years, wherein you could easily see five administrations pass through the White House, you don’t need to worry about the ups and downs of the market as America decides upon its Commander in Chief for the next four years. To echo three of our Golden Rules here at MyWallSt, all you have to do is buy what you believe in, invest what you can, when you can, and think long-term.