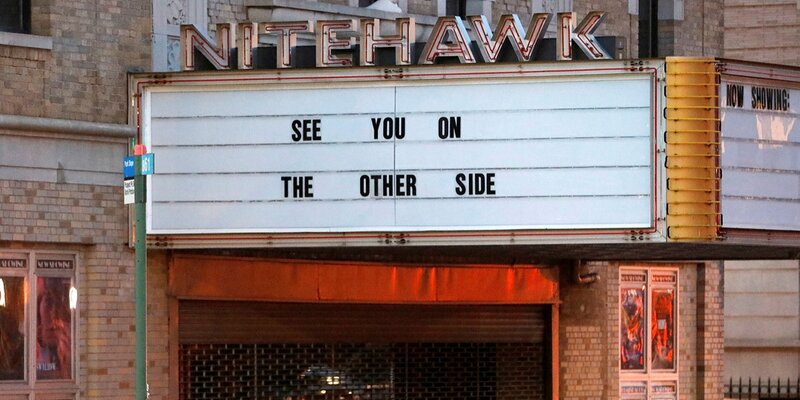 The last thing you want to hear on a Friday is that economic debt is approaching its highest levels since World War II, but that’s the unfortunate reality we are living in.

What can we do about all this debt?

Not only is the U.S. economy struggling with record-high coronavirus cases and a further 1.48 million jobless claims this week, but domestic public debt is now projected to reach nearly 150% of GDP this year. Shifting to a global outlook, according to the International Monetary Fund (IMF), emergency spending by world governments to tackle both the health calamity and economic fallout from the coronavirus is also set to push the global debt ratio above 100% for the first time. Though government relief programs have been a godsend to many businesses affected by a slowdown in spending, the massive debts are expected to shrink the world’s economy by 4.9% this year. Despite the fiscal burden, the IMF says governments shouldn’t withdraw any support programs too fast, to avoid causing bankruptcies and drastic damage to incomes. But it also noted that elevated borrowings “will pose an important medium-term challenge for many countries.”

The IMF was formed in 1944 in a bid to avoid another Great Depression-like economic collapse following the Second World War.

Investors and consumers alike were pleased with Apple’s keynote address at its WWDC developers conference where we got a look at iOS 14 and more.

So, what’s new with Apple?

Where to start? As an Apple fanboy myself, I eagerly await Apple’s conferences every year — rivaled only by my anticipation for the biggest annual gaming conference, E3. Monday’s event saw Apple confirm its worst kept secret: Mac computers would no longer use Intel chips but Apple’s own ARM units, reducing its reliance on third-party manufacturers. Other reveals included advanced tracking measures in the Apple Watch as well as more COVID-19 related features — and yes, this does include new, masked emojis. The best was saved for last, as we got a glimpse at its upcoming iOS 14 software update which will bring in widgets and picture-in-picture features — 6 years after its Android counterparts. Nevertheless, investors were very pleased as Apple stock hit its all-time high for the sixth time this month on Tuesday. Perhaps the biggest takeaway from the event was that Apple continues to drive innovation in its existing products, while we still have the new product launches to look forward to later this year.

Other than the famous Steves (Jobs and Wozniak), Apple had a third co-founder, Ronald Wayne, who left after 12 days and sold his shares for $800. If he’d kept them, they’d be worth $60 billion today.

How did one of Europe’s leading financial technology companies go from market darling to the hottest scandal since Luckin Coffee?

What did Wirecard do?

From a minor player to one of Germany’s biggest companies in just over a decade, Wirecard is facing a steep drop after admitting that its auditors cannot trace $2.2 billion to its accounts. After the payments processor scrapped its financial results for the fourth time in mid-June and declared that the missing money probably doesn't actually exist, former CEO Markus Braun was arrested on Monday for financial fraud. Then, the proverbial excrement really hit the fan on Thursday after the company filed for insolvency, now owing creditors $4 billion. The ETR-listed firm has seen its stock plummet 98% in the past week alone. Attempts at tracing the missing cash have so far been in vain and authorities will be looking to haul in a few more executives in the coming weeks to aid in the investigation, including former Wirecard COO Jan Marsalek, who was dismissed just this week.

Ouch, it seems that being the biggest name in the biz isn’t enough to protect your sales figures from a global pandemic.

How much money is Nike losing?

Well, compared to this time a year ago, where Nike didn’t lose any money, the pioneer of the Air Jordan sneaker is losing lots of money right now. Losses per share came in at $0.51 on revenue of $6.31 billion, as losses rose to $790 million compared to a year-ago profit of $989 million. While analysts were expecting earnings per share of $0.07 on revenue of $7.32 billion, there was one shining light in Nike’s report, and it was — yep, you guessed it — e-commerce. Digital sales soared 75%, representing about 30% of total revenue, as shoppers flocked to Nike’s website for sneakers and workout gear. The company’s previous plans to reach 30% digital penetration by 2023 have been accelerated rapidly because of the pandemic. Now, the company said it is targeting its e-commerce sales accounting for 50% of overall sales “in the foreseeable future.” How wonderfully ambiguous of them.

Recycled Nike footwear is often ground up and used to create playground surfaces in the company’s ‘Reuse-a-Shoe’ program.

As I write this story about delicious ice-cream, it is currently 25 degrees (77 degrees Fahrenheit) outside, I’ve misplaced my water bottle, and I’m working in an attic office space, so I hope ya’ll appreciate my sacrifice to bring you the news. Ok, so technically this isn’t about ice-cream, it’s about ice-cream maker Ben & Jerry’s becoming the latest company to halt paid advertising on Facebook and joining the ‘#StopHateForProfit’ campaign. The campaign — which includes Verizon, Eddie Bauer, Patagonia, The North Face, REI, and Upwork —  is asking Facebook “to take the clear and unequivocal actions to stop its platform from being used to spread and amplify racism and hate.” Amid ongoing social unrest surrounding the ‘Black Lives Matter’ movement, Facebook has taken center stage for its mishandling of online content hate.

The loss in ad revenue will surely be felt by Facebook, which already reported a slow down in this all-important cash stream last March due to the coronavirus. Though ad spending is now recovering, with coronavirus cases on the rise once more, a similar issue could reoccur soon.

There are more than 60 Ben & Jerry’s flavors out there and I’m still just going to buy ‘Cookie Dough’ every time.