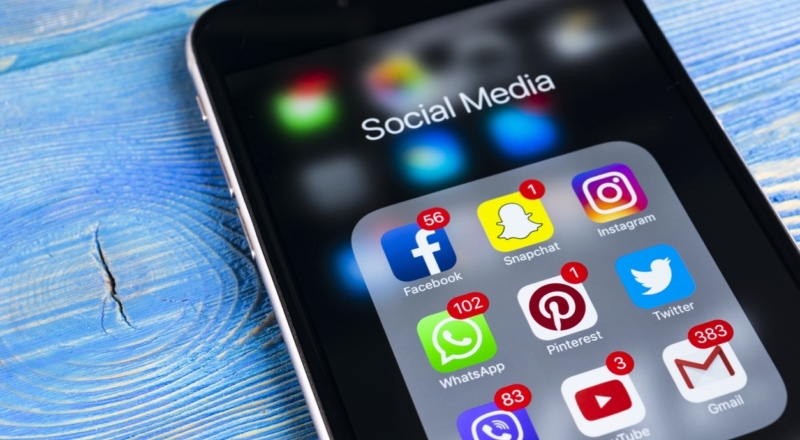 This day last week, research firm eMarketer came out with a report that suggested that Google was set to see a 5.3% drop in US advertising revenue this year — the first drop since they began modeling the business back in 2008.

This prediction made perfect sense. Marketing spend is typically one of the first things to be cut during the economic upheaval and Google is heavily exposed to the travel industry, which is likely to be hit hardest as the COVID-19 crisis continues. Back in April, Expedia Chairman Barry Diller said the company would not even spend one-fifth of its $5 billion advertising budget this year. One would assume it is a similar situation with Booking Holdings.

The report suggested that Facebook and Amazon would be the beneficiaries of this cutback, with the three firms still retaining about 60% of all advertising spend.

However, since then, a lot has changed.

A growing list of major corporations has since announced plans to halt spending on Facebook and other social media sites. This was sparked by a campaign by the Anti-Defamation League and the NAACP named #StopHateForProfit, which called on businesses to boycott Facebook due to its "repeated failure to meaningfully address the vast proliferation of hate on its platforms."

Companies like The North Face and Patagonia were quick to sign up, but have since been joined by much larger names like Coca-Cola, Honda, Verizon, and Starbucks — the sixth largest advertiser on Facebook. To varying degrees, these businesses have expressed concern over how Facebook (and other social media sites) deal with misinformation, hate speech, and political advertising. Twitter, for its part, banned political advertising on its platform late last year.

So what does this mean for the digital advertising space?

Facebook was the biggest loser in the MyWallSt universe last Friday with shares dropping 8.3%. If nothing else, the growing list of big-name clients is spooking investors. However, I believe this will cause a big dilemma for advertisers going forward.

Facebook ads are incredibly effective and have a much higher return on investment (ROI) than other forms of digital advertising. The loss of such deep-pocketed clients will lead to a drop in pricing, which will make their ROI even more impressive. In the short term, the beneficiaries will be the smaller businesses that rely on Facebook but who don’t feel pressured to abandon the platform. I would suspect many Shopify-based businesses are going to rejoice in not having to compete with the likes of Coca-Cola for advertising space.

Facebook also has plenty of room to maneuver here. A few highly-publicized changes to their policy could give businesses the wiggle-room to quietly return to the platform and claim victory in twisting Facebook’s arm.

The natural alternative to Facebook would be for these businesses to migrate advertising spend to Google or Amazon. However, it will be interesting to see if any of the smaller platforms like Pinterest, The Trade Desk, or Roku see dollars shift their direction. Pinterest, in particular, will be one to watch over the next few quarters, as they are not as exposed to the industries hit hardest by CV-19.

The landscape of digital advertising is changing rapidly in front of our eyes and it’s too early to tell what will be the end result. However, one thing that seems apparent, is that businesses are, at least publicly, embracing their “woke factor”, as Scott Galloway would say.