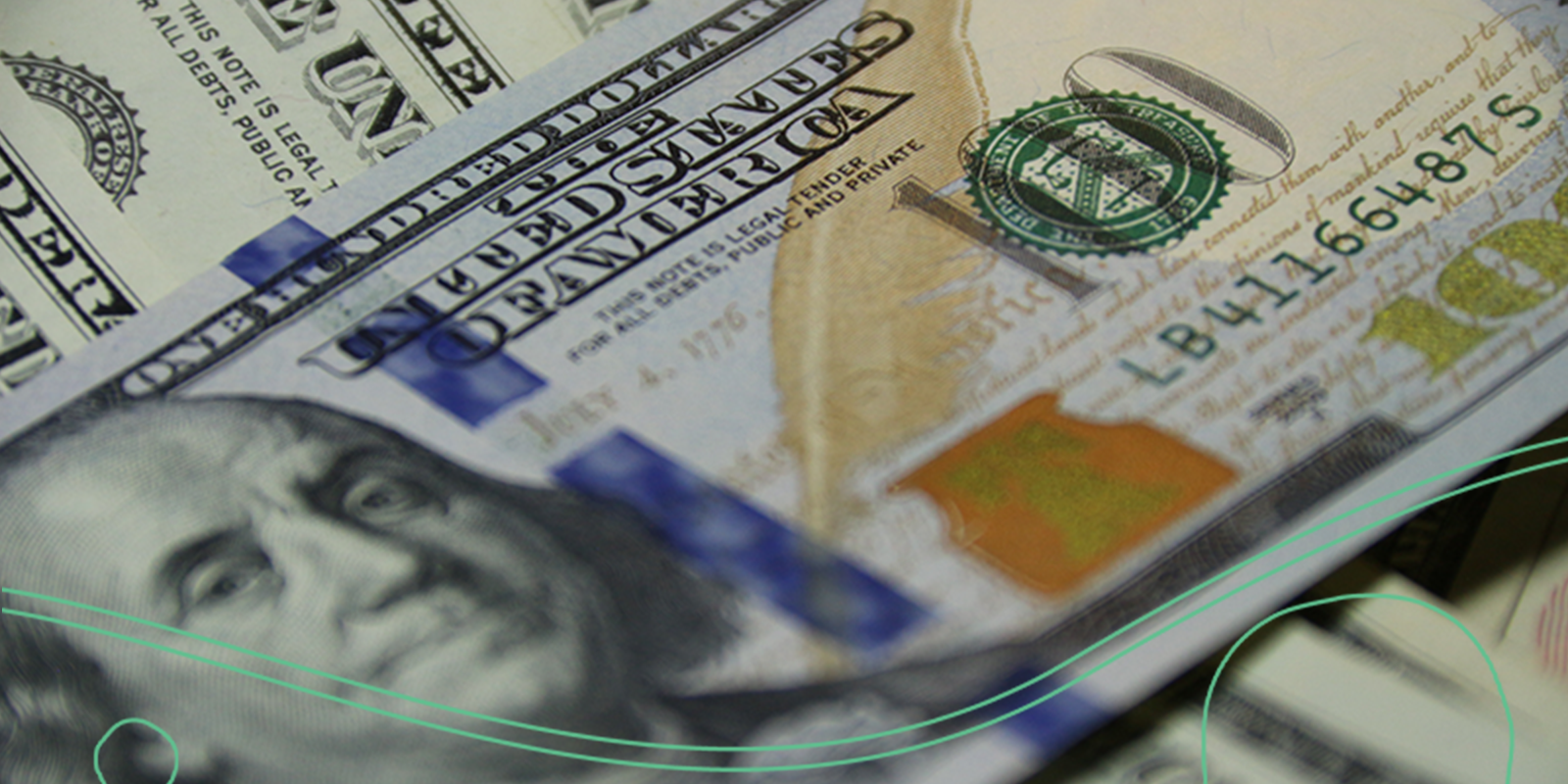 So, Could Big Tech Be Broken Up?

My one and only plan this weekend was to go to see the new Scorsese movie, 'The Irishman'. However, a severe head cold had me trapped in the house and I settled for rewatching some old favorites on Netflix. One of them was Ridley Scott's 'American Gangster', in which the following exchange occurs between Frank Lucas, the black protagonist, and Cattano, an Italian mobster trying to gently muscle in on Frank's drug business.

Cattano: Monopolies are illegal in this country, Frank, because no one can compete with a monopoly. If they let the dairy farmers do that, half of them would go out of business tomorrow.

Cattano: Which is your right. Because this is America. But not at the unreasonable expense of others. That's un-American. You know the price you pay for a gallon of milk doesn't represent its true cost of production. It's controlled. Set.

Frank: I set a price I think is fair.

Cattano: It's very unfair, in fact. Your customers are happy, but what about your fellow dairy farmers? You're not thinking of them.

Frank: I'm thinking of them as much as they ever thought of me.

In 1890 the Sherman Antitrust Act was passed to address large public outcry over price-fixing by some of America's most powerful monopolies. Over the next century, some high-profile businesses were forced to split, like Standard Oil, American Tobacco, and AT&T.

Today, we are faced with companies that, though they are not monopolies by definition, wield enormous power over smaller players, with the ability to wipe out billions of dollars in market value on a whim.

As I mentioned last week, I'm currently reading 'Super Pumped: The Battle for Uber' by Mike Isaac. In it, Isaac tells of a meeting between then Uber CEO Travis Kalanick and Tim Cook, which could have easily been the end of the ride-hailing company.

Uber was facing a big problem. They were aggressively trying to break into the Chinese market with big cash incentives for drivers. However, that had led to fraudsters tricking the app into thinking they had completed trips, using fake SIM cards and stolen credit card information to game the system, collecting incentive payments that they shouldn't have. It was costing Uber millions of dollars. Uber was knocking these drivers off the system using the IMEI number of the SIM cards to identify the fraudsters. However, Apple then changed its privacy policies, meaning no app in the App Store could collect this information. Long story short, Uber engineers figured out a way to trick Apple into green-lighting their app, while still allowing them to identify the fraudsters. When the trick was discovered, Cook threatened to ban Uber from iOS completely, a move which would have essentially been the end of Kalanick and Co.

Apple, of course, is not a monopoly. Worldwide, iOS only accounts for about 22% of smartphones, with Android capturing about 75%. However, iOS users typically spend far more money through their smartphone devices, meaning if you're not on iOS, you're not going to have a very successful business.

We may think of Amazon as a monopoly, but it doesn't come close under any definition. The US Department of Justice defines a market share of greater than 50% as a threshold, but Amazon only accounts for about 4% of all U.S. retail. However, the power they have is enormous, with those who sell on the site, living in constant fear that Amazon will alter the algorithm, or worse, create a private-label brand of the product they are selling.

In this article on Business Insider, Linette Lopez shows how Amazon uses its size to destroy smaller competitors.

"In 2008, Amazon tried to buy a company called Quidsi (the owner of diapers.com, soap.com, and beautybar.com), but Quidsi refused. In response, Amazon slashed prices on competitive products by 30%. Quidsi executives then say that Amazon's price bots were monitoring their company's prices and reconfiguring its own to match. Amazon lost $100 million on diapers alone to do this, according to Quidsi executives cited by Columbia Law researcher Lina Kahn. After that, Amazon eventually bought Quidsi and raised prices again."

Facebook, as we know, is paranoid about competition and has launched numerous (often unsuccessful) attempts to wipe out smaller companies, even those that don't compete with them directly.

We saw another example of this last week as online travel sites TripAdvisor and Expedia both missed earnings estimates. Both companies suggested it was a simple change to the algorithm on Google that was the cause, favoring Google's own hotel booking business. On the earnings call, TripAdvisor CEO Steve Kaufer said:

"So, yes, unfortunately, we did see some incremental SEO headwinds over the course of the quarter. It's always hard to know exactly what Google is doing. We think of it as how far down the page are we AS our organic result. And I think you're seeing this across the industry as Google has gotten more aggressive."

But what are these businesses supposed to do? For many people, going on the web starts with a Google search. That means Google is always in control. It can make tiny adjustments that will financially ruin a business if that's what it wishes to do.

However, this may not be the case for very long. Many are now calling for the break up of big tech and an end to these monopolistic practices, with one presidential candidate being particularly vocal about it.

I don't think that will be enough, unfortunately. Separating Amazon from AWS, or Google from YouTube, won't do much to curtail the power these companies have. In the age of platforms, we may need to totally reimagine what it means to be a monopoly.