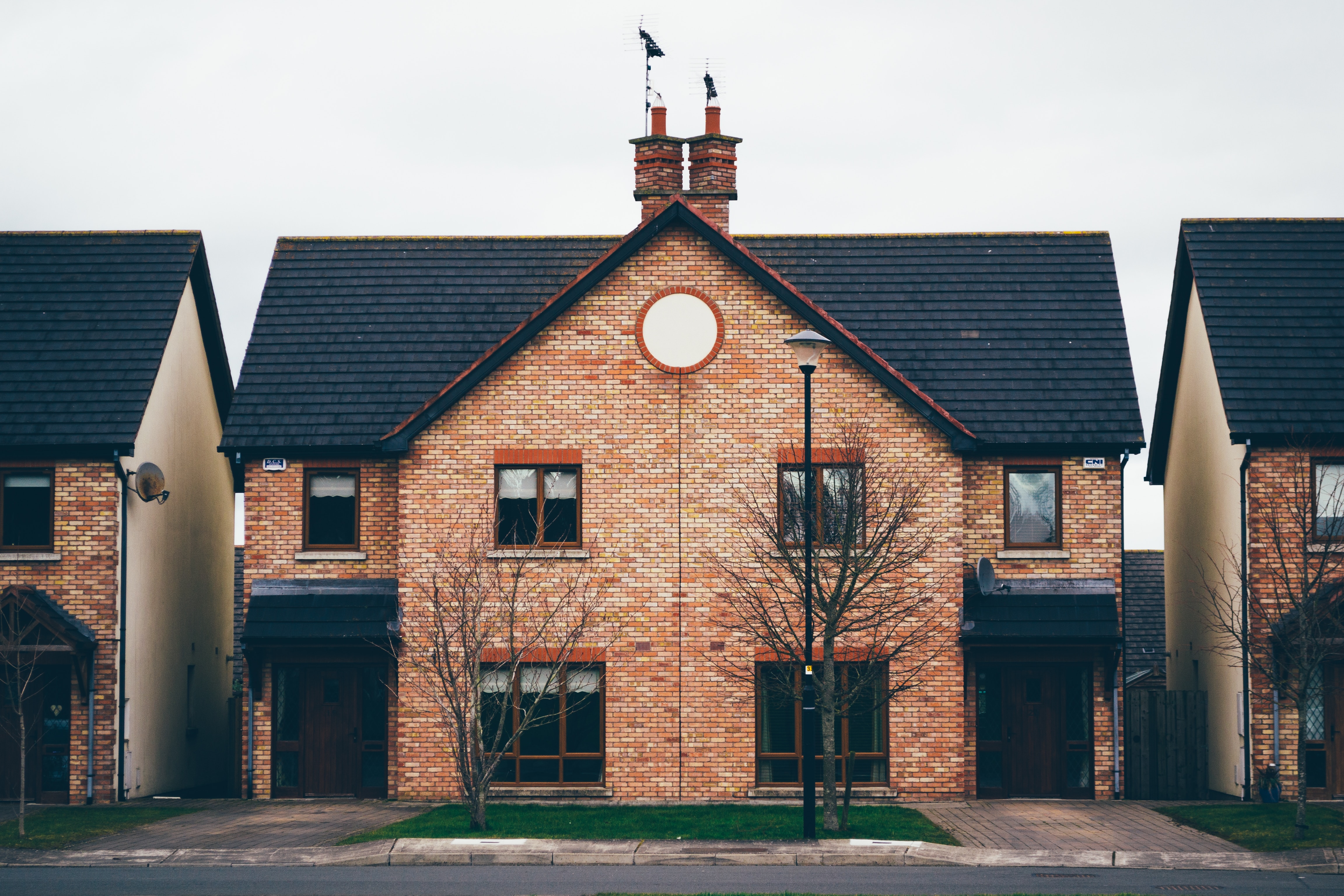 Is Zillow's Home-Flipping Bet Paying Off?

As long-term stock investors, one of the most worrying things you can hear from the management of a company in your portfolio is that they're suddenly making a significant change in direction. When you invest in a business, you're placing your hard-earned cash on a belief in the way that it's currently operated and confidence that it will continue to grow along this path into a future. While successful companies certainly need to be adaptive in changing with trends in order to stay relevant, this doesn't include a radical change or shift in direction.

At the outset, there was a host of obvious worries regarding Zillow Offers. For one thing, the fact that the company would be actually owning these properties rather than facilitating their sale carried a lot of risks, including hefty outlays for purchases and redecorating as well as increased exposure to the whims of the housing market. It was also important to note that, by becoming a seller of properties, Zillow was suddenly in direct competition with many of the realtors that used the platform to advertise. Not only was the company moving focus away from the high-margin advertising business that it had been built on and so, but it was potentially threatening it.

Fast forward 18 months and Zillow now says that its home-flipping segment is on track to pull in over $1 billion in revenue this year — almost on par with the company's entire revenue figure across all segments in 2018. On a quarterly basis, Zillow Offers saw revenue increase from $11 million in Q3 2018 to $385 million in Q3 2019 - a jump of 3,400%.

Speaking on the earnings call about these results, CEO Rich Barton said that while "this kind of growth from a standing start may not be unique", it was "certainly rare". The Zillow Offers segment is currently available in about 22 U.S. markets, with the goal of expanding it to 26 markets by the middle of next year and bedding down further in these. The company had bought 2,291 homes and sold 1,211 during the past quarter, ending the period with 2,822 homes in its books.

So the initial launch for Zillow looks quite successful, but more importantly from an investor's point of view is the way that this seemingly new venture is actually a way for Zillow to flesh out what Barton termed as an "integrated real estate experience" or "Zillow 2.0". The company has already begun to test other features like Zillow Home Loans, helping people to finance the purchasing of a house on the Zillow Offers platform. Essentially, Zillow is doing to the real estate business what Uber has done to the transport industry and Netflix has done to traditional media — completely upending it for the ease of the end-consumer.

It might be a little early to start celebrating yet. As Zillow adds more and more offerings to its arsenal, the expenses are piling up. Indeed, some analysts expect the company to remain unprofitable until 2024 at least. But remember that Zillow is making one of the most tedious and expensive processes of your adult life — buying and selling a home — less painful. This has already cleared resonated with a lot of people,  with the company reportedly receiving 69,000 requests from homeowners to its Offers segment in Q2 of this year alone.

To underline that point further, take this customer feedback example that Barton cited in the company's recent earnings call.

"…a retired U.S. Marine, who lived in Riverside, California and got a job offer in Phoenix… check[ed] his estimate on Zillow this summer in anticipation he might sell… saw a button on his home details page that enabled him to request an offer from Zillow Offers to purchase his home. He clicked and in 48 hours he received an offer that he believed was fair. He went through the process and after six days accepted the offer and went on to start the process of finding a new home in Phoenix. He was referred to a Zillow Premier Agent, who helped him find his new home. At the same time he was pre-approved for a loan through Zillow Home Loans."

Selling your house in six days and then going on to find a new home, with financing — all from the same company. If that's not disruption, I don't know what is.