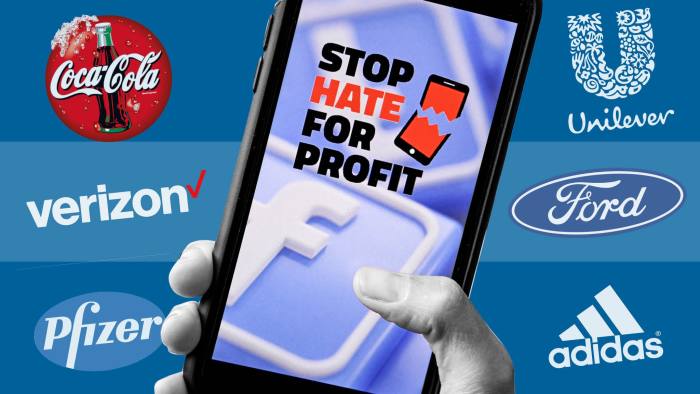 Here’s an interesting story for you on a wet Tuesday morning (well, it’s wet here in Dublin anyway).

In 1880, a group of tenant farmers in the rural west of Ireland banded together to fight against the attempted eviction of eleven of their neighbors by the local land agent. These farmers began to shun the agent in question and refused to work his land, letting his farm fall into disrepair and his crops rot in the fields. This campaign of ostracization quickly spread throughout the surrounding community and soon almost all local businesses were refusing the land agent’s custom — the postman even stopped delivering his mail. Eventually, the land agent was forced to bring in workers to harvest his crops under armed guard. It’s reported that the endeavor to save just £500 worth of crops cost him at least £10,000.

That land agent’s name was Captain Charles Boycott and, more than 140-years later, ‘boycotting’ is still the weapon most commonly used by groups across the world as a non-violent response to perceived injustices.

Lately, the boycott that’s been hitting the headlines is the #StopHateForProfit campaign targeted towards Facebook. In the wake of the killing of George Floyd in Minneapolis and the subsequent triggering of protests across the U.S., most major companies have been falling over themselves to voice their newfound commitment to racial and social justice. This campaign, in particular, has seen some big names like Coca-Cola, Starbucks, Adidas, Lego, and Patagonia all commit to pulling advertisements for the month of July on the social networking site because it allowed “incitement to violence against protesters fighting for racial justice in America.”

The targeting of Facebook in this way is no surprise. The company has a checkered past (to say the least) with allowing various types of misinformation and hate content to appear unchecked on its site. Now, as we approach the business end of an election year, the ghosts of the 2016 Cambridge Analytica scandal will start to reappear and highlight how many problems still plague the company and its platform.

Well, the reaction from Mark Zuckerberg seems to indicate that he’s not all that bothered by the boycott. As reported by ‘The Information’, a recent company town hall saw the CEO indicate that he’s reluctant to bow to pressure from the companies boycotting his site, allegedly stating: “my gut is that all these advertisers will be back on the platform soon enough.”

On the surface, this confidence might seem misplaced for the CEO of a company that made about 98.5% of its 2019 revenue ($70.7 billion) from advertising alone. But when you dig further into these numbers, you realize that the spread of these revenue streams really insulates Facebook from any fiscal damage.

The company reportedly has over 8 million advertisers on their platform versus the 500 or so companies involved in the boycott. Although most of these advertisers are small to medium-sized businesses, they make up the vast majority of the money that’s actually spent with Facebook. According to recent data from the marketing firm Pathmatics, for example, the 100 highest-spending advertisers on Facebook only contributed $4.2 billion to the top-line last year, or 6% of the total. Of course, it’s also worth pointing out that these smaller companies are the ones that can’t afford to boycott Facebook either as the majority of their sales come through the platform.

However, in calling this new boycott a PR problem rather than an economics problem, Zuckerberg has correctly identified the real threat that the boycott poses to the company. Marc Benioff, the CEO of Salesforce, famously said last year that “Facebook is the new cigarettes”, and though the comparison might seem over the top, Zuckerberg might do well to remember how that once-infallible industry was completely turned on its head by a raft of negative PR stories. Facebook might not cause lung cancer, but it’s evident that the site and its lack of regulation is having some very negative impacts on the world.

Over the past year or so, we’ve seen other sites like Twitter and YouTube acquiesce to demands for more regulation (to various levels of success, it must be said). Facebook now appears to stand alone in its refusal to become the “arbiter of truth”, to use Zuckerberg’s own words. This is a position the company knows it can take because, for many of its advertisers, Facebook is really their only viable option.

It’s true that the current boycott will have little to no impact on Facebook in the short-term, as reflected by its almost unaffected stock price. However, what should be more important to Zuckerberg in his hubris is ensuring that his name doesn’t go down in history with the same connotations as Captain Boycott.