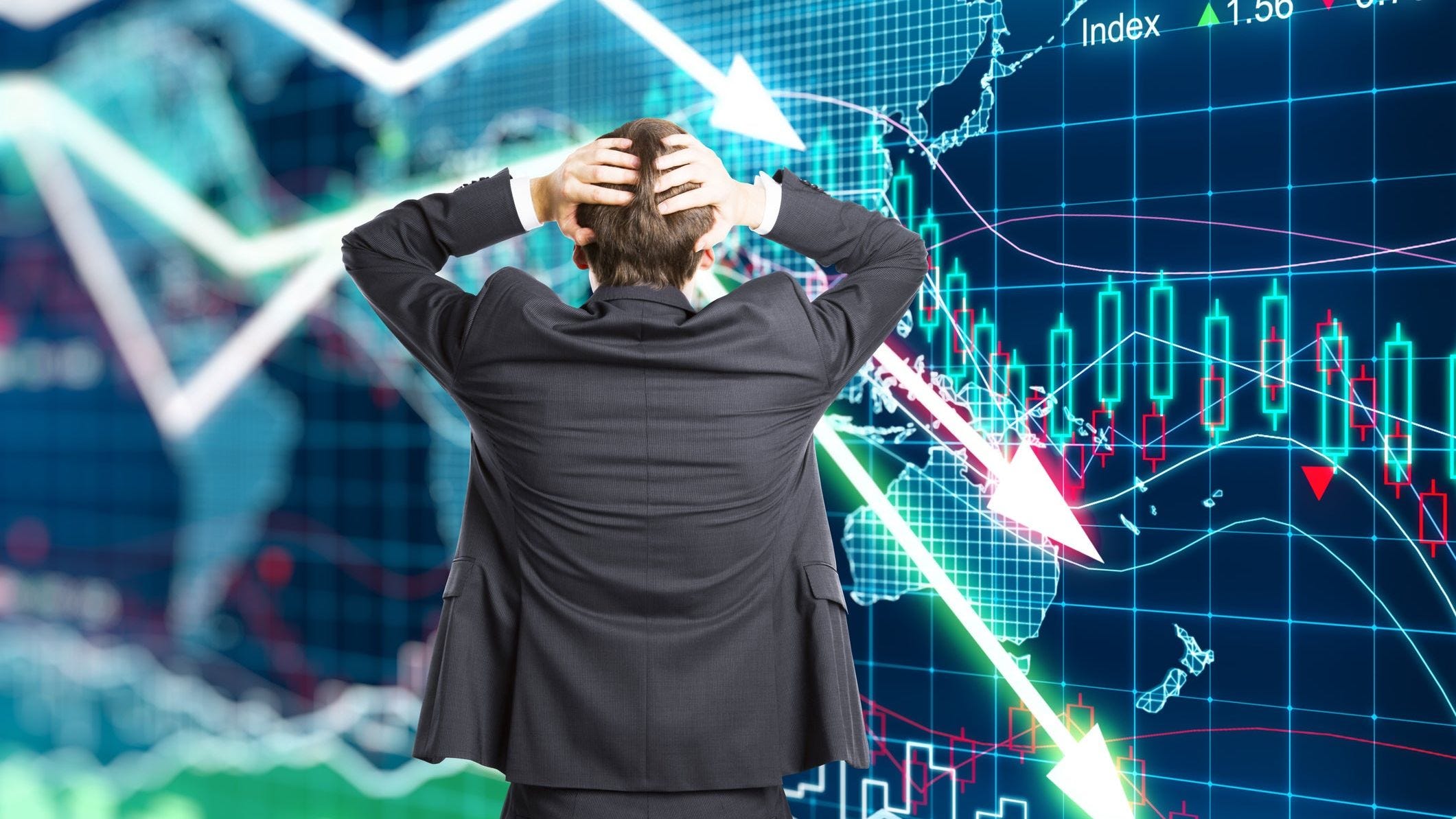 Should I Be Worried By Insiders Selling Shares?

When sizing up a potential addition to the MyWallSt shortlist, there are a range of quantitative signals we look for — revenue growth, cash flows, debt levels, P/S ratios. However, one of the more interesting things that we also examine is insider ownership. (Ok, maybe “interesting” is a strong word to use here).

An insider is one of the folks in a company that’s either making the big decisions or is at least privy to them: the CEO, COO, board members, etc. Analyzing insider ownership means looking at the percentage of outstanding shares in a company that are owned by people like this.

As a rule of thumb, a high level of insider ownership is a great signifier of a good investment as it means the personal interests of the people that run the company are aligned with the shareholders. Here at MyWallSt, we typically like to see insiders holding more than 5% ownership in the company they’re running, but like so many things in investing, this can change depending on the company in question.

The best way to quickly find out what the insider ownership percentage is for a company you’re researching is by going to the ‘Statistics’ section of the company’s profile in Yahoo Finance. In the following example from Tesla’s Yahoo Finance profile, we can see that over a fifth of outstanding shares are held by insiders, which is a very good sign:

(Though Yahoo Finance is a very useful tool, it is important to double-check the figures you see on it sometimes as they can be misleading, especially if insiders own B shares, etc)

Recently, we’ve had a few questions from members of the MyWallSt community asking if they should be concerned about insiders selling shares in a company. While it might seem like an obvious corollary that an insider selling shares should be a bad thing if buying is a good thing, it’s not as simple as that.

In a recent episode of the Stock Club podcast, Emmet talked about the book Investment Intelligence from Insider Trading. This book was written by Nejat Seyhun who has done a tremendous amount of research into the data behind insiders buying and selling shares to determine the weight investors should put behind this information.

On the whole, Seyhun determines that insiders buying shares could largely be seen as a good sign because there is really one reason why people buy stock — they think it will increase in value (though some insiders are accused of trying to pump the stock price in doing this too). However, Seyhun noted that there are many different reasons why insiders might sell shares, which means that it isn’t as clear cut to make an investing decision.

For example, in a lot of start-up companies, both management and employees often take part of their compensation in the first few years in the form of stock or stock options. This means that when a company IPOs, a lot of these people will sell shares in order to recoup money for themselves. This is obviously something that’s a personal decision to the individuals involved and not necessarily a reflection on the company or their belief in it, so it would be wrong to interpret it as a lack of confidence in the business. They even set up sales to execute on a particular date (known as a 10b5-1 Plan) so as not to surprise the market with the transaction and affect the stock price.

Seyhun goes into more detail about the different types of insider transactions —  like active selling and passive selling — in this interview here, but the point is that you shouldn’t worry too much as a long-term investor if you see the CEO of a company selling shares. Rather than focus too much on the individual transactions carried out by insiders, it’s much better to keep track of the overall percentage of stock held by insiders.

Most importantly, remember that no investment thesis can be boiled down to a single number or data point. While high insider ownership is a feature of many high-performing stocks, it is not the cause of the stock’s performance. Slack, for example, has insider ownership of just 0.39%, but that certainly does not make it a bad investment.

Oh, and one final thing — don’t confuse insider ownership with insider trading. That’s how Martha Stewart ended up in jail.