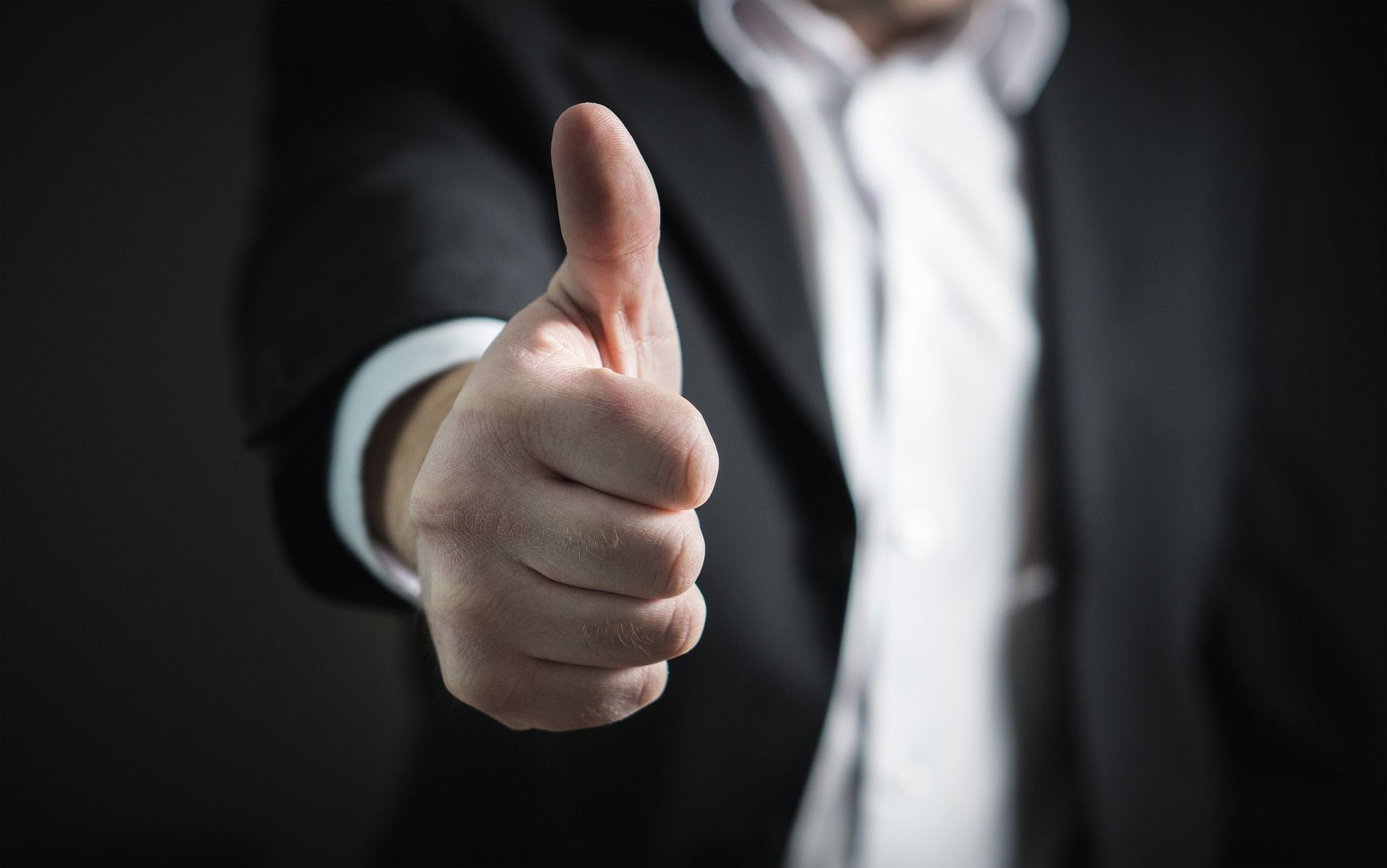 Have you ever been in a conversation with someone that goes something like this:

Person: Have you ever heard of X?

You: (Not having a clue what they’re talking about) Yes!

I used to find myself doing that all the time. It was awful. I don’t know why I did it. And then they’d keep talking about it, probing further, and I’d just nod my head and anxiously laugh and hope there would be no follow-up questions.

People don’t like feeling that they don’t know something. Perhaps it makes us feel stupid. Maybe we think the other person will think less of us. Or perhaps it’s just a nervous response.

Anyway, I started noticing myself doing it a lot and decided I wasn’t going to do it anymore. Now when people ask me about a topic I’ve never heard of, I just say I don’t know anything about it. It’s the most liberating feeling in the world. The other person is always happy to explain it and it doesn’t make me feel stupid at all.

There’s so much going on in the world — so many events, books, artists, theories, facts, films, news stories — how could anyone possibly be familiar with them all? As David Epstein pointed out in his book ‘Range’, some people are specialists, and some people are generalists. I’d consider myself a generalist. That means I have a broad but shallow understanding of things. I’m good at inane trivia. A specialist would have a narrow but deep understanding of things. They’re good at getting PhDs.

Here are some other things that are ok.

There are about 7,000 stocks listed on the U.S. exchanges. I have no idea how many there are around the world. There are funds, properties, commodities, currencies, crypto-currencies, private companies, works of art, barrels of whiskey… there are countless ways to invest your money.

For most retail investors, owning between ten and twenty stocks is optimum, in my opinion. This gives you sufficient diversification while at the same time, giving yourself enough time to keep on track of your investments. Most people don’t have the time or inclination to spend their weekends reading 10Ks and investor decks. It’s important to know what you’re invested in, but don’t overburden yourself.

You won’t invest in every 10-bagger. You won’t catch every new hot stock.

It’s ok to disagree with experts

Everyone experiences the world through their own reality and there are 7.6 billion realities out there. If there was one perfect way to invest (followers of Jack Bogle would say there is), then we’d all invest the same way and we’d all get the same returns.

Emmet and I have been working closely for nearly six years and have a very similar investing style, but we regularly disagree on stocks. Sometimes he’s right. Most times, I am.

It doesn’t have to get heated. Just because someone sees things differently to you doesn’t mean they’re an “idiot”. You can disagree with someone, even someone with vastly more experience than you. Which brings me onto my next point.

It’s ok to change your mind

Things change. New information emerges. New points of view are recognized. Everyone gets things wrong from time to time, including the most well-paid hedge fund managers. Warren Buffett gets it wrong regularly.

Nothing is certain in investing. Uncertainty is the whole game. Getting it wrong is fine. Not being able to admit when you got it wrong is the problem. Don’t be afraid to reexamine past decisions and change your mind.

Diversify your holdings so that when you do get it wrong, it’s not the end of the world. And if you ever find yourself worrying about an investment, if it’s ever keeping you up at night, admit that you’re not as risk-tolerant as you thought you were and move into safer investments.

I feel like I could go on and on here, but those are the top three that come to mind. If anyone has any to add, let me know on Twitter.