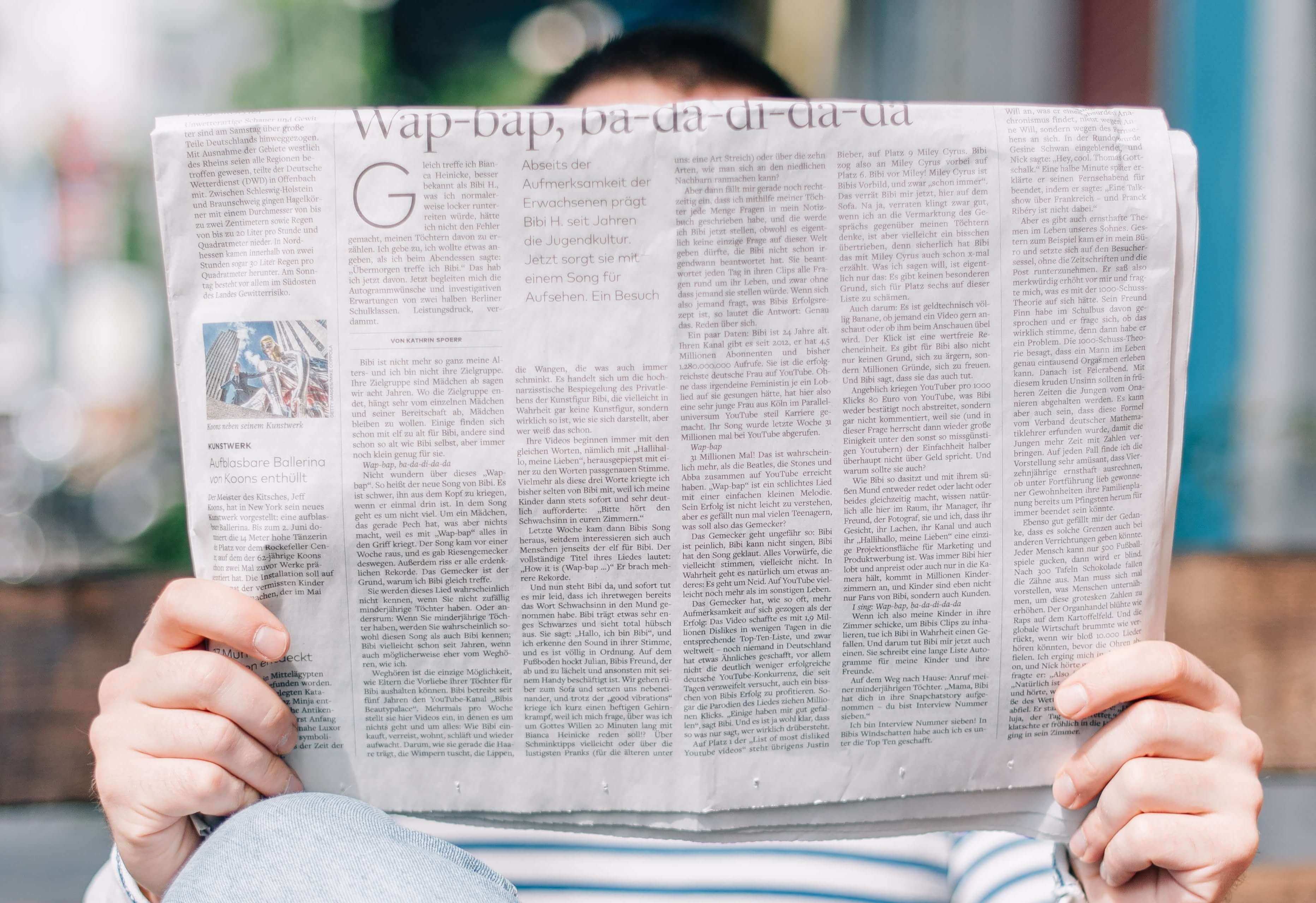 Make Your Own News

With the advent and widespread adoption of high-frequency trading on Wall Street, the value of a nanosecond has become ever more precious. There are millions to be won and lost by getting to the finish line first in a game which is, unfortunately, as much about fiber-optics as it is about wit or skill.

Ok, so the big investment banks are having a space race over the speed of their internet connections — what does that have to do with me? Well if the institutional money is 5G, us retail investors are still trying to figure out our dial-up connection.

The point I’m trying to make is that basing investment decisions on the most recent news about a stock is a folly we can’t afford. Reading an article or tweet about an event that may affect the price of a stock, acting on it, and hoping to make a quick buck is a strategy doomed to fail from the outset. The reality is that any morsel of market-moving news has been chewed up and spat back out ten times over by Wall Street’s elite before it reaches our plates, meaning by the time retail investors get their hands on it, the price has already absorbed the impact of the news.

The onus is on us (I wonder if that’s where the word came from) to curate our own news. Instead of rushing to buy or sell as headlines flash on your phone, as long-term investors we must decipher and process such an event and decide the long-tail effects it may have on the company. We aren’t investing based on the announcement itself, but rather in its long-term impact on the business. While speculators, day-traders, and high-frequency traders ask the question: will this make the stock go up or down, here are just a few examples of some of the questions you must ask yourself:

Let’s take a look at Walmart’s recent announcement of its new subscription service, Walmart+, which will rival Amazon Prime. The stock jumped about 7% on the news, which is a pretty decent return for a day’s work for a lot of these investment banks that utilize high-frequency trading. Now, while you’re never going to be first in line to avail of that 7% jump, instead of rueing the gains you missed out on, look at this announcement with a longer-term outlook.

As one of our favorite commentators, Scott Galloway said in his blog: “the most accretive action taken by any $10 billion or larger business is to move from a transactional model to recurring revenue.” Does Walmart+ have the potential to chip away at Amazon Prime’s market share and gain a similar level of ubiquity in U.S. households? Will it be a strong driver of revenue for years to come? Could the launch of this new service be an opportunity for growth not seen in this blue-chip since the ‘90s? These are all questions that can’t be answered the second you see a headline. However, they are the ones that will lead to better investment decisions every time. Thinking you’ve missed the boat is a very natural feeling, but it can be a very costly one too. Don’t avoid a stock because you didn’t invest immediately off the back of big news.

When you hear of an event that will affect the price of a stock you either own or one that is on your watchlist, reject the urge to act straight away to beat the crowd. Instead, take a step back to look at the bigger picture, I promise you, it will prove to be a winning strategy every time. Remember, the MyWallSt community is made up of investors, not traders or speculators. We are the tortoise in this race, not the hare.