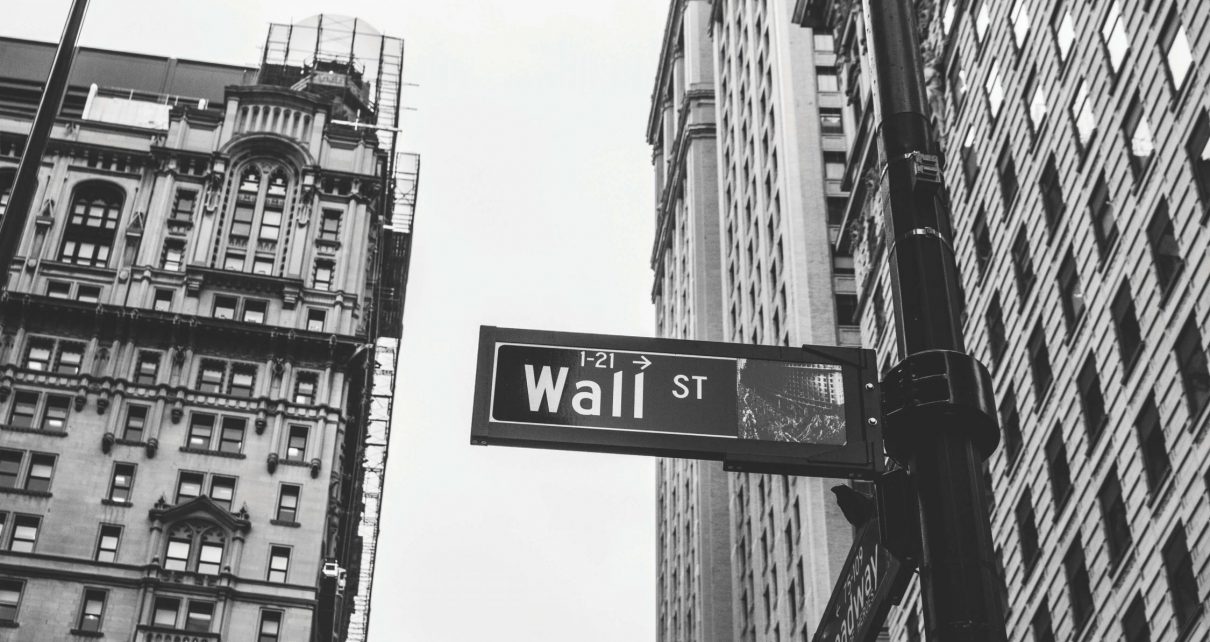 We’re in the thick of earnings season right now, with roughly one-third of the S&P 500 companies reporting on their last fiscal quarter this week alone. Tonight is shaping up to be the main event, with the big three of Amazon, Apple, and Alphabet all reporting after the bell.

Here at MyWallSt, we have a mixed view of the quarterly earnings cycle. On one hand, it’s extremely useful for us as analysts to get this level of insight into these companies every twelve weeks. Publishing their books like this means that they can hide very little from the investors that buy their shares, which can only be considered a good thing really.

However, as we have noted before, the requirement for companies to go through the reporting ringer four times per fiscal year can also be seen as a negative as it encourages leadership teams to focus on short-term wins rather than long-term success.

Let’s take Tesla as an example. For years, we watched Elon Musk grow more and more frustrated as analysts questioned him over rising losses and missed production targets. Now, while Musk probably didn’t react in the best way by calling those analysts “boring” and “boneheads”, the point must be made that Tesla is working towards reinventing the entire automotive industry — not a task that can be completed in three or six-month cycles.

Nonetheless, as long-term investors, we should take this opportunity to look at the books of the companies we own (or maybe ones we’re planning to buy) to see how they are executing on their plans. Given the current economic climate, it will also be important to see how businesses are balancing their book in the midst of so much uncertainty. Forward-looking guidance might not be too useful considering we’re looking into a very unclear future thanks to the coronavirus, but as noted in a previous Daily Insight:

As always, we provide MyWallSt members with brief overviews of the main earnings news every morning in our Market Headlines, as well as more in-depth insights in Daily Insights like this and the ‘Our Opinion’ section on every stock page. However, if you want to do some digging into a company yourself, here are some of the main things to look out for:

Revenue — also known as the ‘gross income’ or ‘top line’ of a company’s earnings — is the total amount of money earned by a company in the last quarter. Revenue gives the broadest sense of how a company has performed over the past three months and gives the investor a good benchmark of the inward flow of cash.

Operating revenue is a valuable metric as it shows the consistent flow of money into the company from a conventional business activity like product sales. Analysts can use the operating revenue figure to sketch out an accurate model of the regular capital that the company can expect to earn.