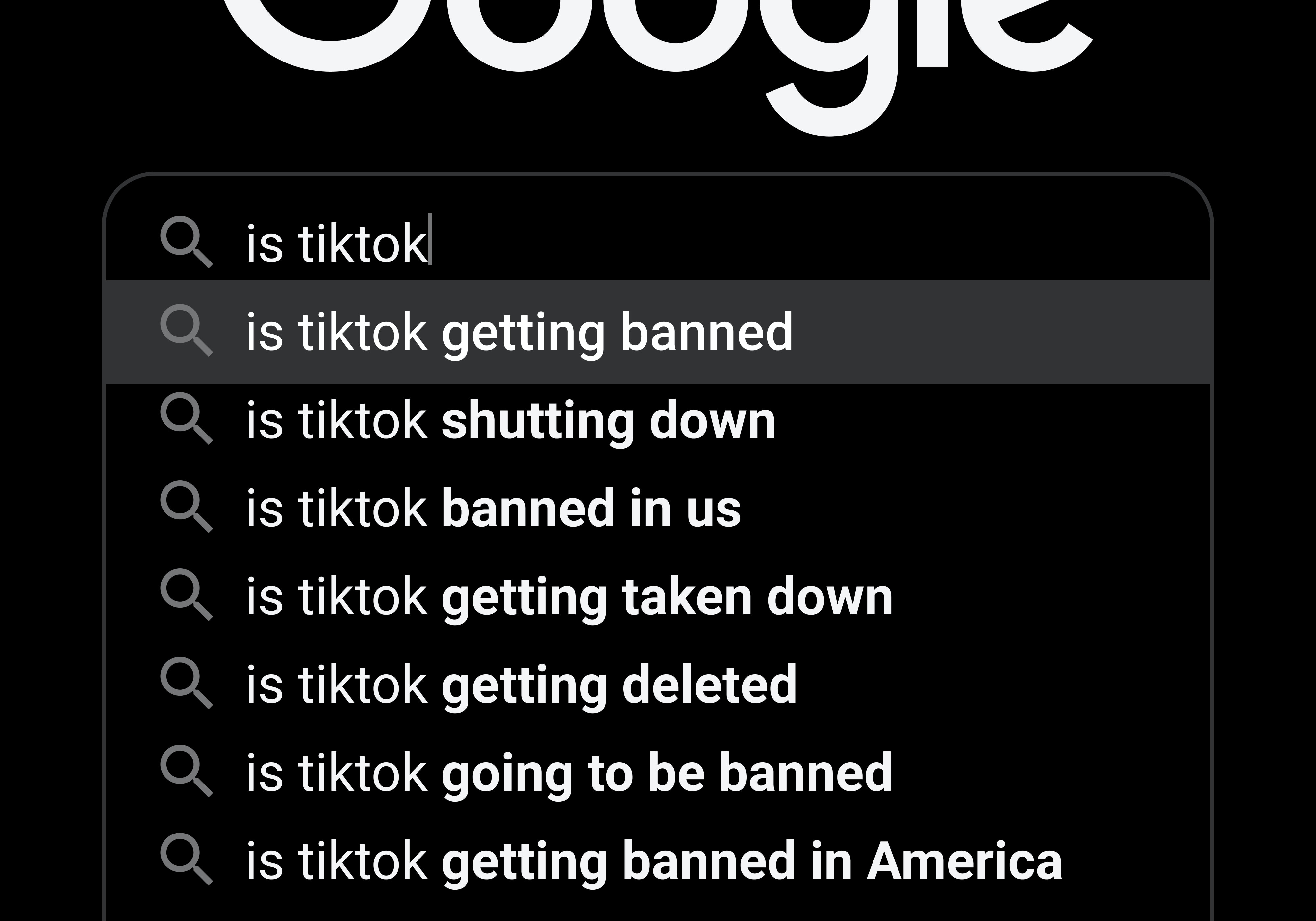 Why Does Microsoft Even Want TikTok?

As night follows day, it appears that my annual leave will always coincide with the year’s biggest week for business news. We’ve seen blowout reports from some of the biggest companies in the MyWallSt universe, a congressional hearing on antitrust with the CEOs of Big Tech all in tow, and more retail bankruptcies as the spread of CV-19 continues across the U.S.

But, of course, all those topics have to take second place to the bizarre state of affairs involving Microsoft and TikTok.

With the US government threatening to shut down the Chinese-owned app as early as last Saturday (which, obviously, didn’t happen), Microsoft has stepped in and offered to buy part of TikTok’s business — namely, its operations in the U.S., Canada, Australia, and New Zealand. Originally against the idea, President Trump has now said that he would be open to the deal but suggested that some of the proceeds would have to go to the U.S. Treasury. There are a few too many spinning plates for me to wrap my head around, so I’m going to skip any discussion of what a deal would eventually look like, and jump straight into what it would mean for Microsoft and the tech space in general.

Let’s start with the fact that this is a very odd move from Microsoft. CEO Satya Nadella has spent the last half-decade trying to wean the company off consumer-facing products, instilling a new focus on enterprise solutions that has seen the stock increase five-fold in five years. So why are they now about to spend billions of dollars on a popular video app?

One of the big issues the US government has with TikTok is the vast quantity of data it collects on users. That data is very valuable, but how valuable is it to Microsoft’s core business? I’m struggling to see the appeal.

However, it’s worth keeping in mind that Microsoft does make about $7 billion a year through search advertising (remember Bing!?) and the addition of TikTok could turn Microsoft into a formidable player in the space. They wouldn’t be rivalling Google and Facebook anytime soon, but TikTok has the potential to be one of the fastest-growing advertising platforms we’ve seen in decades. TikTok content is everything that advertisers are looking for right now — it’s user-generated, mobile-native, video-based, shareable, and appeals to millennials and generation Z.

But the real reason, I think, that Microsoft is making this offer, is because, for the moment anyway, nobody else is. TikTok is the hottest property in tech right now, and by a bizarre confluence of circumstances, it’s for sale, and no one else can buy it.

The obvious suitors to TikTok would be Facebook, with Zuckerberg’s consistent paranoia about threats to his empire. However, Facebook is already facing antitrust enquiries over its purchases of Instagram and WhatsApp. Meanwhile, Google can’t even get its $2 billion deal for Fitbit past European regulators. Apple has demonstrated time and time again that it’s not particularly interested in advertising, and Amazon seems eager to stay under the regulatory radar while it expands into healthcare.

The result of this is that Microsoft is probably offering far less than TikTok is worth, and with little room to manoeuvre, TikTok is going to have to accept whatever deal is on the table. However, I can’t believe that other companies are just going to let Microsoft steal this one. Surely Apple or even Disney (who considered buying Twitter a few years back) would be tempted to make a move for this incredibly valuable asset.

It’s going to be an exciting few weeks in the world of tech, as President Trump has already set a deadline of September 15th for an agreement to be reached. There are still so many questions that remain unanswered, including, how is China going to react to this? And, how is Facebook?